The month of July hasn’t been kind to the Detroit Tigers. Not only have they toiled around the .500 mark for the month, but they lost Brandon Inge to an injury and now they have lost Magglio Ordonez and Carlos Guillen as well.

Ordonez was placed on the DL yesterday

The Tigers placed Ordonez and Guillen each on the 15-day DL yesterday. Ordonez will be out six-to-eight weeks after fracturing his ankle sliding into home plate on Saturday and Guillen was placed on the DL because of a strained right calf.

The Tigers have called up Jeff Larish and Will Rhymes to replace Ordonez and Guillen on the roster.

While the losses of Ordonez and Guillen are no small potatoes, I don’t think it’s the death blow for the Tigers, the main reason being is that the American League Central is so mediocre, that I don’t foresee either the Chicago White Sox or Minnesota Twins running away with anything. If the Tigers can just hang around, they can still steal the division in September.

Does he trade for starting pitcher, or a relief pitcher, or an outfielder, or a middle infielder? The Tigers need all of these and there is no way Dombrowski can fulfill all those needs at the deadline.

If I was Dombrowski, I would still focus on getting that starting pitcher and in particular—Ted Lilly. My logic being that it's much easier to find a hitter who can get hot than it is a pitcher.

Which ever direction Dombrowski decides to go, one thing is clear: He will be a very busy man next week. 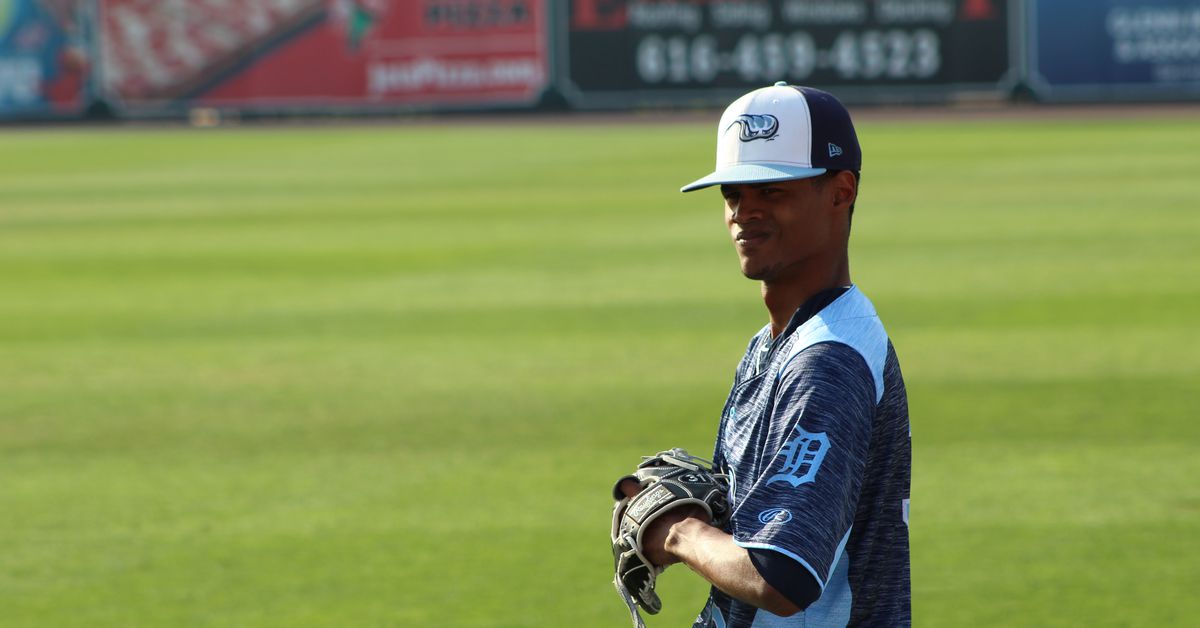 Will we see any Detroit Tigers reach Hall of Fame in next decade? ESPN says yes

Will we see any Detroit Tigers reach Hall of Fame in next decade? ESPN says yes