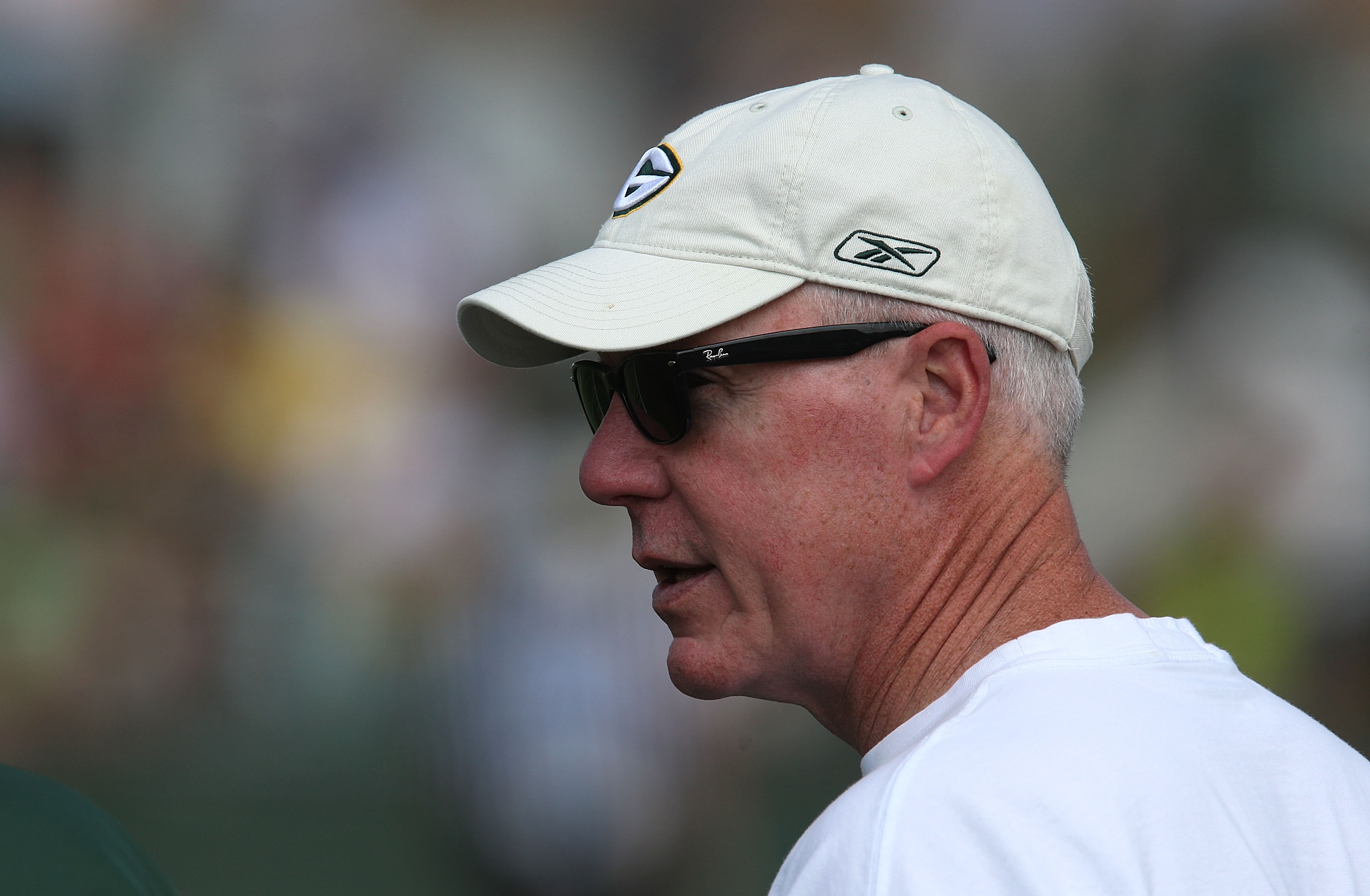 As polarizing as Ted Thompson is for many Packer fans, it's hard to argue that he has built a young and talented team.

Whether or not this team be will be able make a deep playoff run this year remains to be seen, but Thompson has put some key pieces in place. 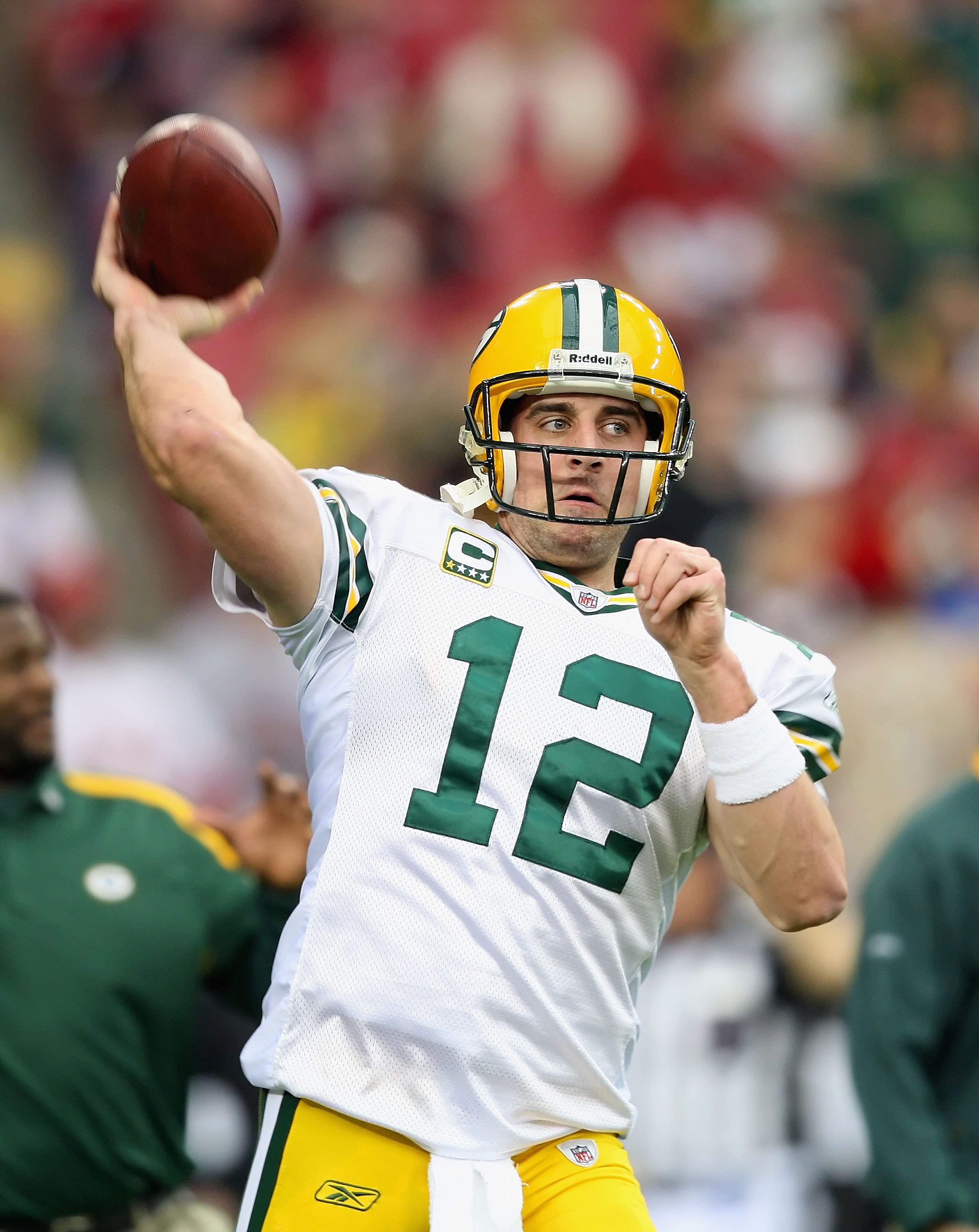 Ted Thompson's first pick as Packers General Manager was a great one. In 2005 Brett Favre was still playing at a high level, but the retirement talk had already begun. Fortunately for the Packers, Rodgers, who could of been selected first overall by the 49ers, fell all the way to the Packers at the 24th pick.

It was a bold choice for the first year GM considering they had a legendary QB who had never missed a game, but by selecting Rodgers, Thompson put the Packers in the rare and enviable position of having back to back Pro Bowl quarterbacks.

It's not easy to replace a legendary quarterback, just ask anyone in Miami, Chicago, or Buffalo. But Rodgers has managed to win over most Packer fans with his attitude off the field and his play on it. 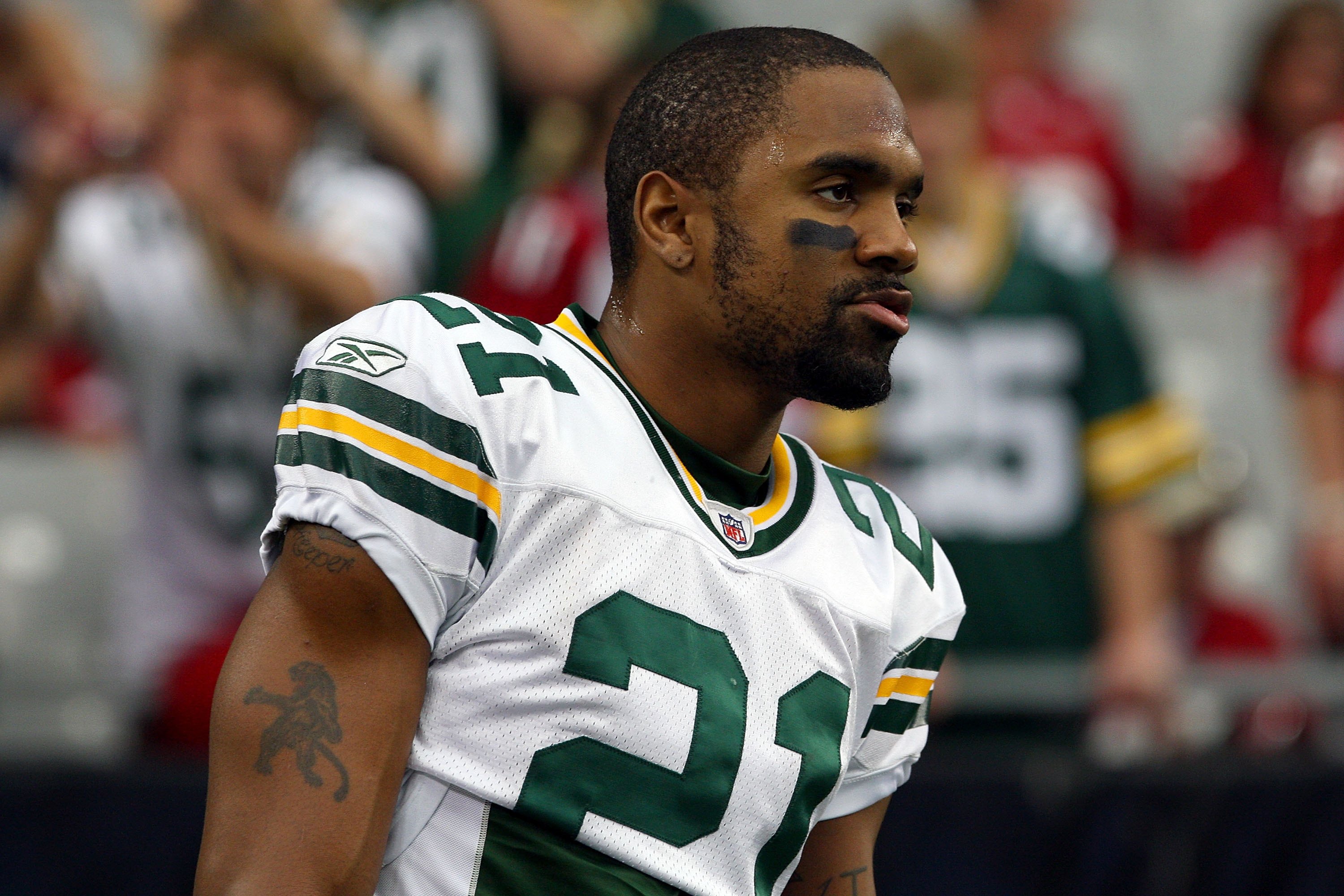 Woodson was Ted Thompson's first "big name" free agent signing. Although Thompson has signed numerous free agents who have become productive players for the Packers, none created as big of a splash in title town as Woodson.

Woodson had an outstanding college career. As a member of the Oakland Raiders he was selected to four Pro Bowls. In 2006, after a couple of serious injuries, nobody seemed interested in signing the free agent corner back.

Tampa Bay showed interest, but the only serious offer came from Green Bay, so somewhat begrudgingly, Woodson signed with the Packers.

Since signing his seven year, $52 million contract, Woodson has had a complete career revival, Making the Pro Bowl twice and winning Defensive Player of the Year honors in 2009. 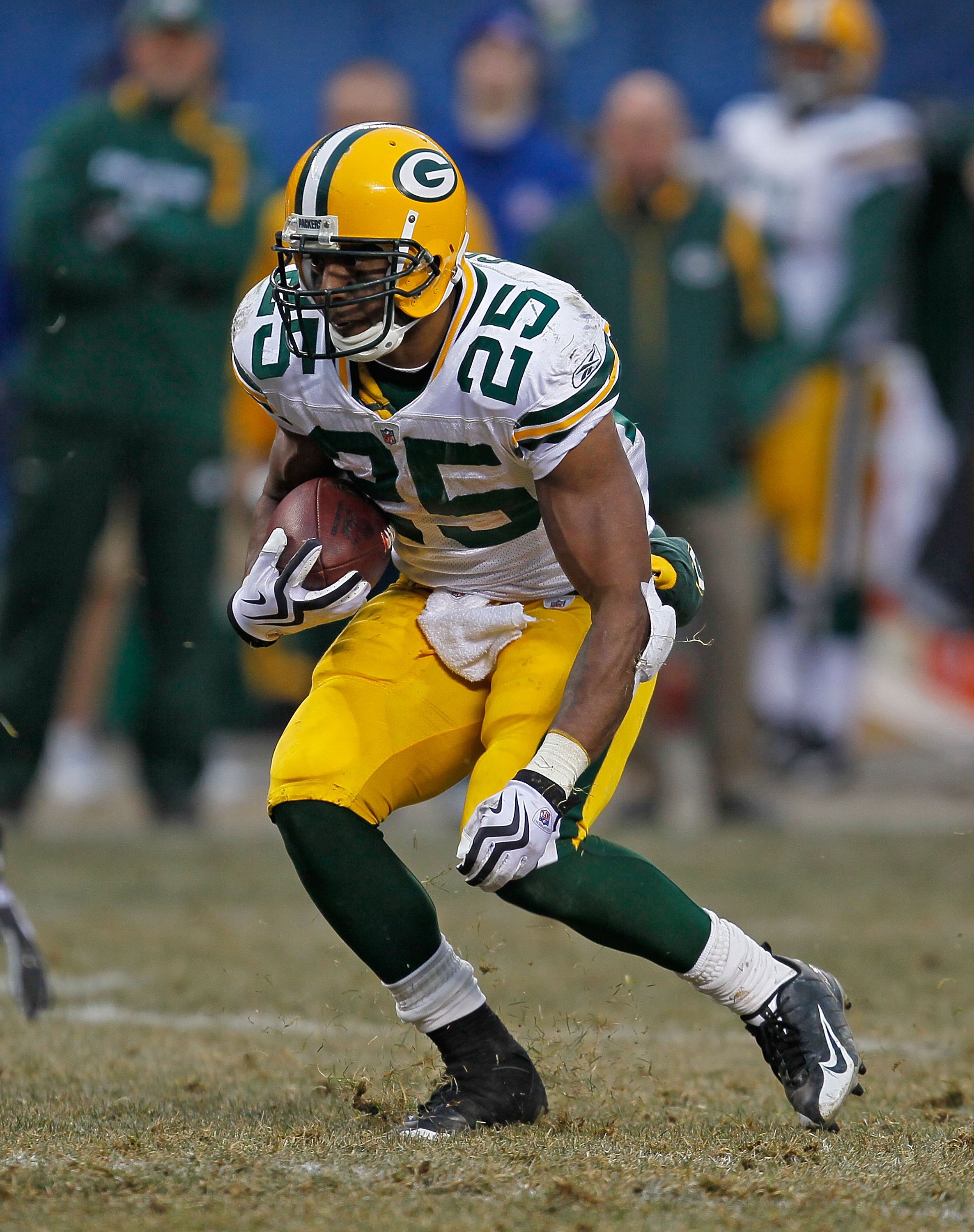 Ryan Grant went undrafted out of Notre Dame in 2005 and missed all of 2006 with a non-football related injury. The Packers acquired Ryan Grant from the New York Giants for a sixth round pick just before the season started in 2007 to serve as a back up running back behind Brandon Jackson and DeShawn Wynn.

Grant took over the ball carrying duties for the Packers against the Denver Broncos after an injury sidelined Wynn, and Grant has held on to the starting job ever since, signing a four year extension in 2008.

Although he rarely turns the ball over and has had back to back 1,200 yard seasons, Grant continues to be one of the more under appreciated backs in football not only by the national media but by Packer fans as well.

Trading up for Clay Matthews 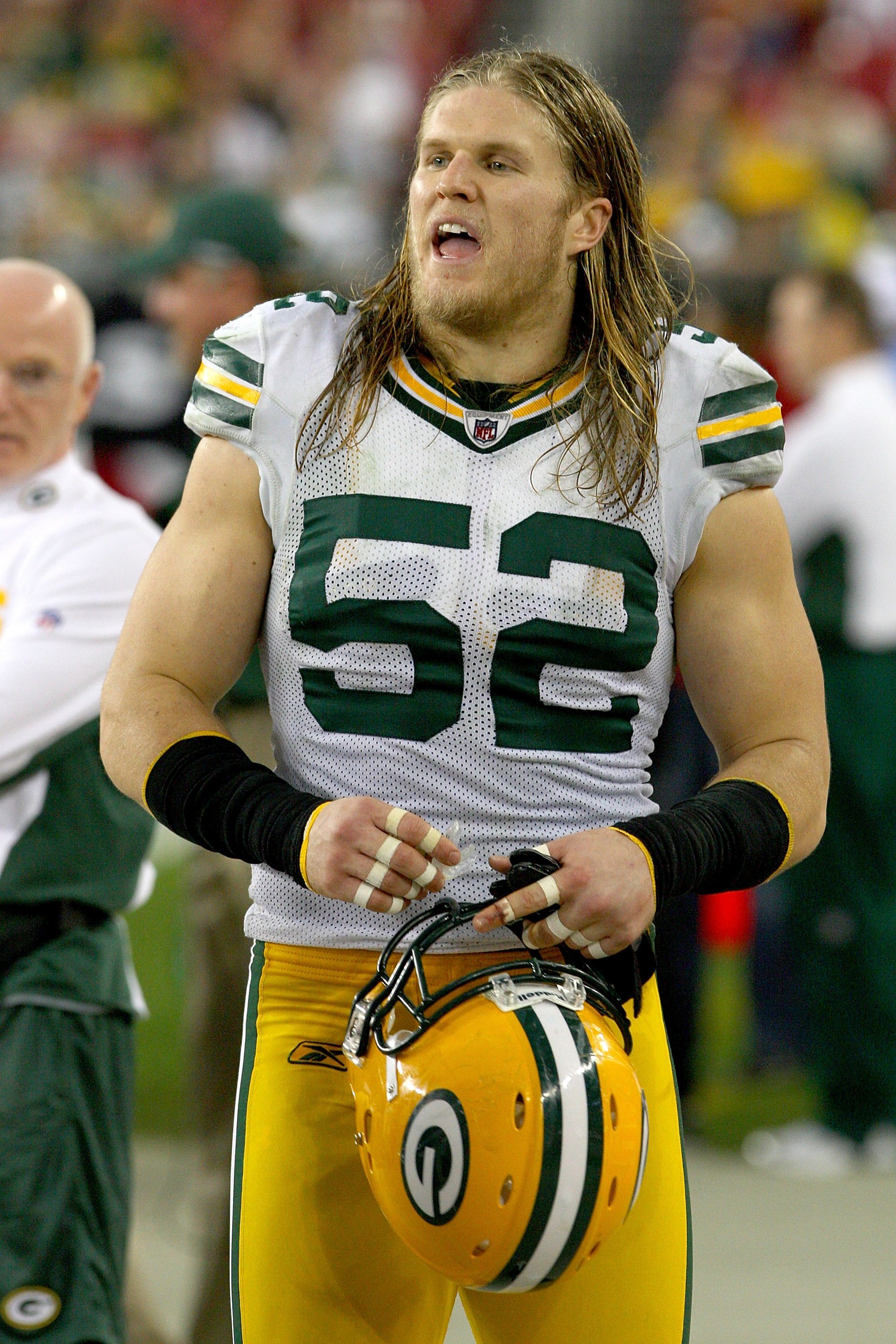 One thing Packer fans have learned about Ted Thompson is to expect the unexpected on draft day. So I don't know why I was so surprised when the Packers sent their second and both their third round picks to the Patriots to move up and select Clay Matthews.

Truth be told I was a little skeptical of this move at the time. Matthews seemed like a decent player, but giving away two third round picks to get him seemed like a little much, but that is why Thompson is a GM and I write articles on the internet.

Last year Matthews was an integral part of a Packers defense that was one of the highest rated in the NFL. This year Matthews will look to build upon a rookie season that saw him record 10 sacks, force two fumbles and finish third in rookie of the year voting. 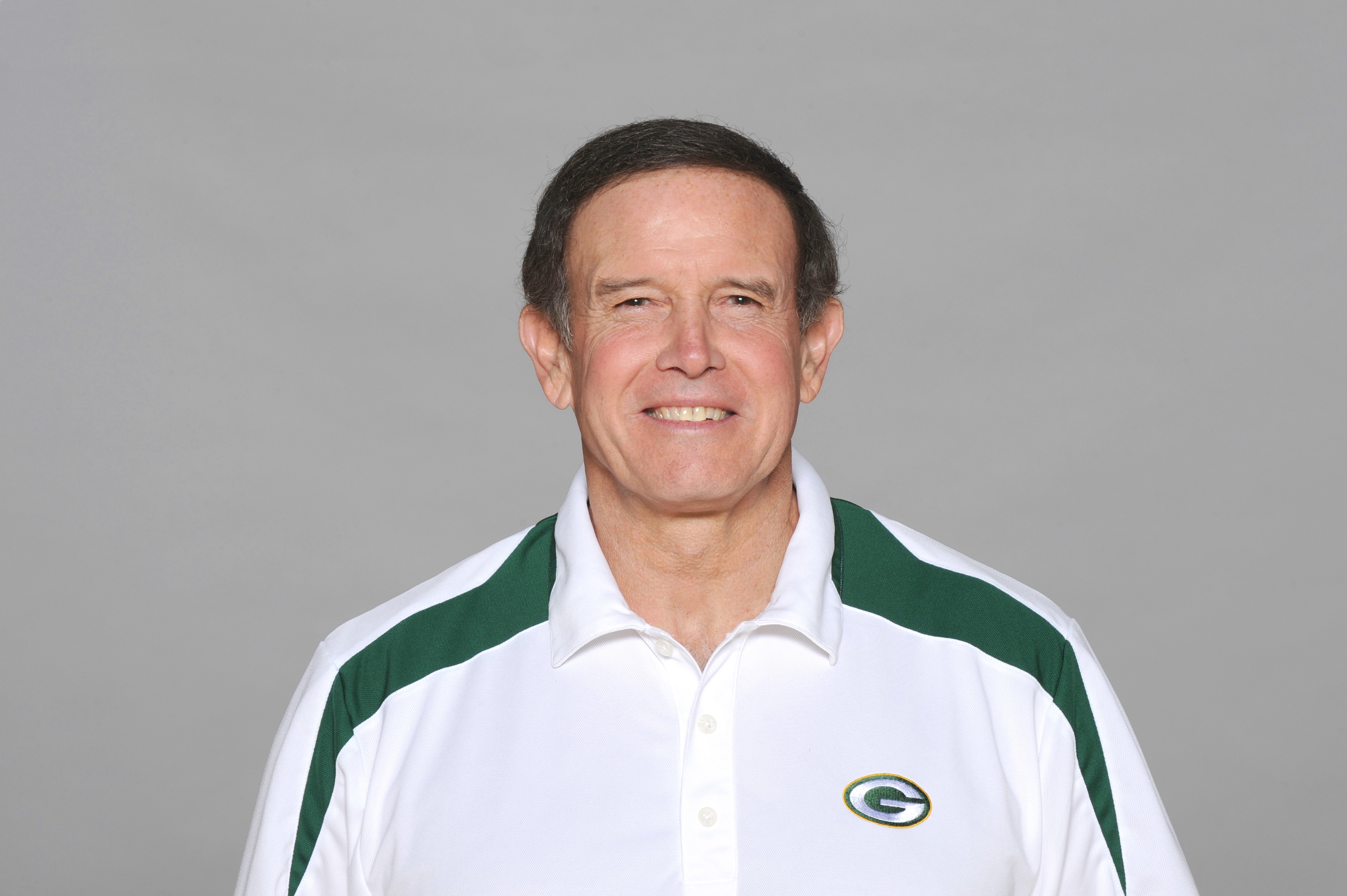 Many of the Packers issues in 2008's 6-10 season can be directly attributed to the defensive side of the ball. The Packers ranked 20th in overall defense and could never seem to get an important stop when they needed it, losing seven games by four points or less.

At the end of 2008 defensive coordinator Bob Sanders was let go, and after an lengthy search for a new coordinator, the Packers settled on Dom Capers.

Capers brought a 3-4 defensive scheme to the Packers and there was some concern over whether or not the Packers had the right personnel to run a 3-4 scheme.

Although the Packers had a couple of defensive lapses in 2009, most notably in a playoff loss to Arizona, the defense adapted rather quickly to the new scheme and the Packers ranked second in overall defense and led the league in turnover ratio. Barring major injuries there is no reason to believe the Packers won't duplicate that success in 2010. 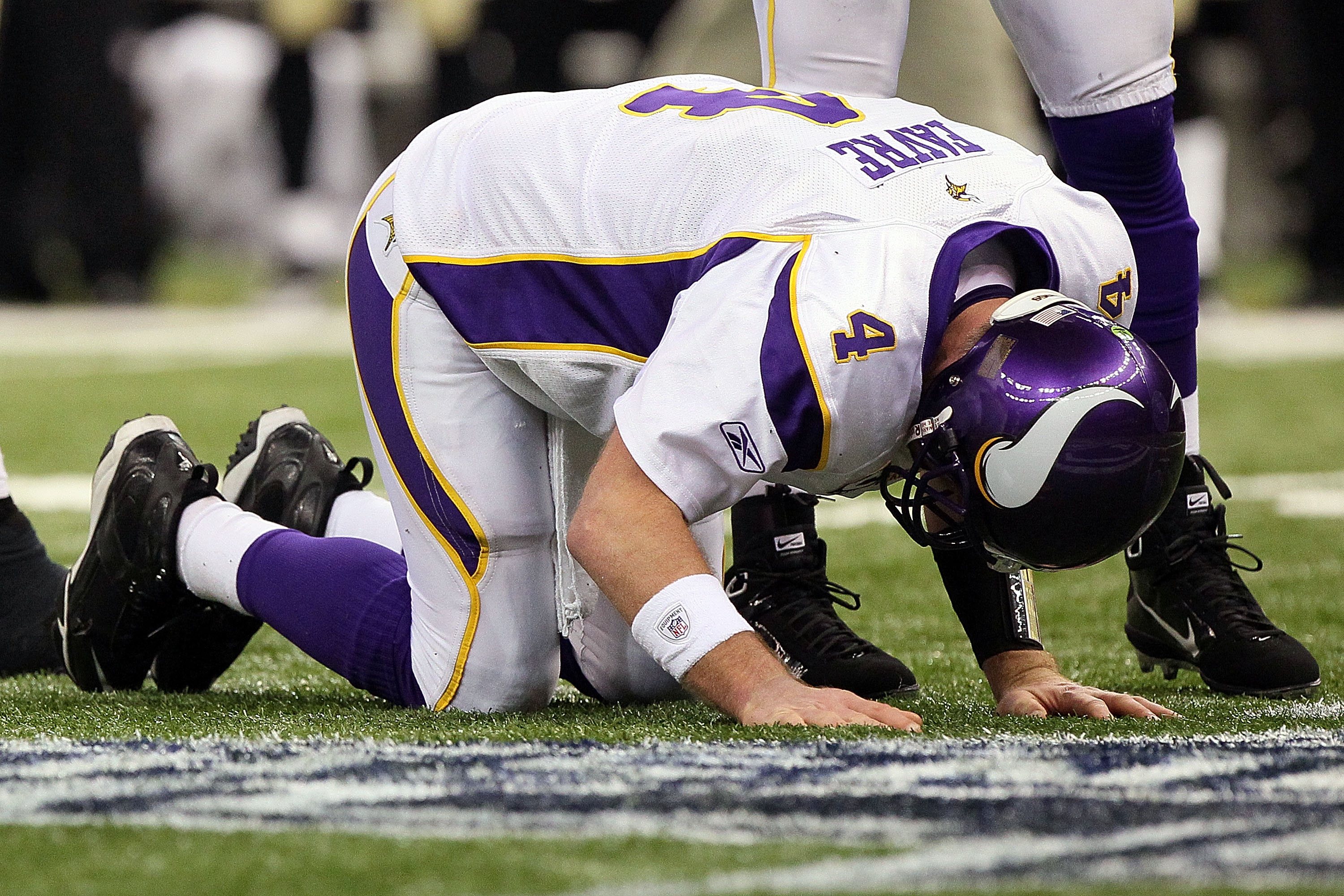 Favre's legendary career had an ugly end in Green Bay. Favre retired at a tear-filled press conference after the 2007 season only to decide a few months later he wanted to play again.

This put Thompson in a incredibly tough spot, spurn the QB who helped revitalize the franchise and move on with Aaron Rodgers, or Take Favre back and risk alienating the future franchise QB.

Thompson made the right decision to trade Favre to the Jets and move on with Rodgers, although in hindsight they probably could of got more than a third round pick for him.

Could both sides handled the situation better? absolutely, but ultimately both sides got what they wanted, Favre to play for a contender and the Packers have a talented young QB who will be in Green Bay for the next decade.