Take a good look at Matthew Stafford. Better yet, take a photo and store it in an airtight frame and lock it up in your safety deposit box.

Take a good look, because not much longer will Stafford have the boyish good looks that he currently possesses.

The young NFL quarterback comes into the league like a newborn—soft and smooth and with chubby cheeks. His legs kick a lot. He leaves with sandpaper for a beard, a limp, and with joints that need to be oiled daily. He has to be shoe horned into his clothes every morning.

Stafford, the Lions’ kid QB, still has his looks. He’s only in his second season, you know. He won’t resemble this 10 years from now. We’re talking about a position that ages you like the presidency.

Brett Favre used to be OK looking, to show you.

What has accelerated the aging of Lions' quarterbacks over the decades hasn’t just been Deacon Jones, Dick Butkus, Reggie White, or the Minnesota Vikings.

It’s been the enemy within.

Friendly fire has done so many of them in.

Milt Plum spent more time battling Earl Morrall and Karl Sweetan than he did the Lions’ opponents every Sunday. Same with Greg Landry, who was so busy fending off first Bill Munson then Gary Danielson, he hardly had any energy left for the Packers, Bears, et al.

On and on it went.

The Lions liked to think the competition was good. But the battle to be the starter was so intense and so time consuming and distracting, it was like winning a marathon and being told there were 26 more miles just around the bend.

The Lions had quarterback tryouts every summer—and into the fall—because they never had a quarterback. It’s similar to the old adage: If you have to ask how much it is, you can’t afford it.

Even Stafford, as last year’s No. 1 overall pick of the NFL Draft, wasn’t immune to the Lions’ inane insistence on annual quarterback tryouts.

Hard to imagine that, a year ago this time, Stafford—the gunslinger from Georgia—was in a life or death struggle with...Daunte Culpepper!

Culpepper’s out of the NFL now. Hardly seems like it should have been a fair fight. But the Lions wanted to make sure, so they ran the two out there during the exhibition season and the clear cut winner was Stafford.

If things go as planned, Matthew Stafford won’t have competition for his job for the next ten years. At least.

Now, finally, the Lions have a quarterback who needs only to worry about preparing to beat his opponents, not another quarterback.

Training camp starts later this month, and for a change, there’s no question who the No. 1 quarterback is in Detroit.

What will we do with ourselves?

Stafford doesn’t throw the football, he propels it. He could stand on Belle Isle and hit a receiver cutting across Windsor.

The quarterback in his second NFL season is like a man who just walked through a car wash. It’s legalized hazing. He comes out battered, disoriented, and unable to see straight. Everyone tells him he’s better for it.

Stafford’s rookie season is under his belt. He made it through with all his faculties. That alone is a reason for a party. Now it’s time to become the young veteran leader.

Maybe we’ll get inspired by his toughness.

Last year, on the Sunday before Thanksgiving Day, Stafford led the Lions back from a huge deficit against the Cleveland Browns. He threw for the winning touchdown after briefly passing out from the pain of a brutal hit the play before. His throwing shoulder was separated and on fire when he jogged back onto the field.

Detroiters eat that stuff up.

I remember Scott Mitchell, softer than Charmin, in a playoff game in Tampa, back in 1997. Mitchell tried a quarterback sneak, and then he died.

Mitchell lay on the ground so long, he started to take root.

I believe that moment is what finished Mitchell, for all intents and purposes, in Detroit. Coach Bobby Ross started Mitchell the next season, but pulled him after just a few weeks and that was it for Scott as a Lion.

Stafford has some continuity, too; he has the same head coach and offensive coordinator, two years running. That ought not to be such a big deal, but in Detroit that’s reason to feel flush.

But mostly, he won’t have any competition.

For the record, the backup QB is a guy named Shaun Hill. The Lions got him from the 49ers and he’s not a tomato can—he can actually play.

Still, I just as soon we not see him—no offense, Shaun.

The quarterback in Detroit is Matthew Stafford, and should be for years to come. Future signal callers will be drafted just so the Lions can be polite.

We haven’t had it this way since Bobby Layne took on the Bears and Cutty Sark back in the day.

This is all so new. We can’t go to bed without having our quarterback controversy.

Please sir, may we have another?

The quarterback controversy is dead in Detroit. It’s gone the way of pay phones and Lindsay Lohan.

Nehru jackets will come back before another QB battle breaks out in these parts.

So NOW what do we talk about? 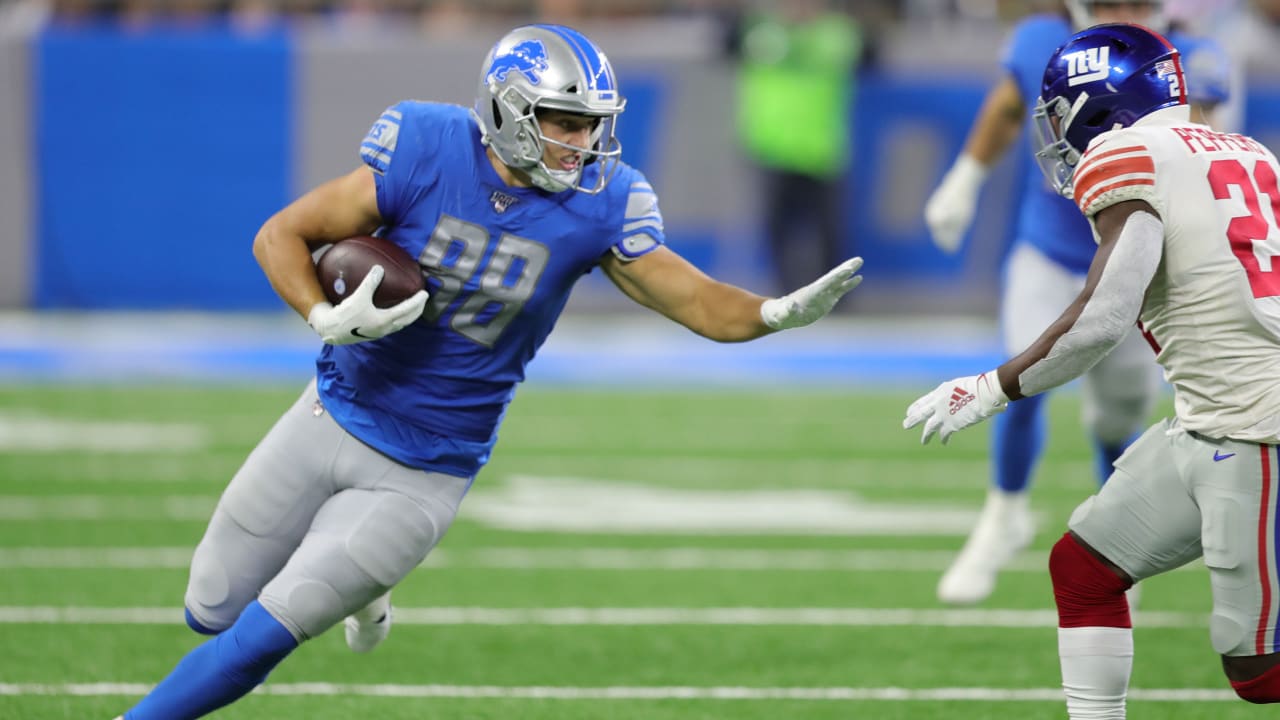