I'm going to divulge into what makes an F1 car go....however, this article has nothing to do with Fuel.

We have all heard about the impending regulations for the 2009 season. One of the most important changes, and one which is to have the greatest impact on the sport, is of course,  the planned introduction of Budget Capping.

But how much does a Formula One team spend, and where does this money go? If you have ever wondered, I will try my best to give you an insight into the accounts of the 20 teams who spend on average a combined £1.5 billion ($2.9 billion).

First of all, let's look at the budgets each team had in the 2007 season:

The budgets paint a fairly accurate image of how competitive each team is, with the exception of Toyota and Honda. If you compare this with the points scored in the 2007 season and how much each point cost the team you can compare how efficiently budgets are spent, and how budgets effect competitiveness.

So we now know how much the teams spend each year, now we need to look at how this is broken-down and what these vast amounts are spent on.

Engines are the most expensive item on the F1 itinerary. Mclaren Mercedes spends around £100 million on engine development and production. Mercedes supplies Mclaren with an average of 12 Mercedes-Benz FO 108V, 2.4 litre engines over a season (can differ with reliability).

This is a similar amount with Toyota, Ferrari, Honda, BMW Sauber, and Renault. Teams roughly spend 45-50% of their budget on engines—some teams like Torro Rosso buy Ferrari Engines at a cost of about £18 million ($37m). Again, this is 50% of their annual budget.

An annual wage bill is about £70-85 million—however, a large portion of this (around 50%) is taken up by team bosses and drivers. Smaller teams who have a much smaller budget, such as Williams, employ a team of about 600 people. With drivers' wages being lower at mid-field teams, employee wages stand at around £40 million.

The top five paid drivers on the grid are: *(estimates, basic salaries not including points bonus)

The third largest bill for an F1 team comes in the form of actually designing and constructing a competitive Formula One car.

About 12% (£24 million for a top team) of a Formula One team's annual budget is actually spent on manufacturing the car. This is materials, machinery, and hydraulics, which account for 3.8% of the total parts bill. This figure does not include research and development costs, which stand at an extra 8%.

This brings the total manufacturing and research costs for a top-five team to £40 million for an entire season, and £20 million for a bottom-five team.

These costs include travel to and from tests, races, catering for the team, capital expenses, rent, bills, sponsor chasing, running wind tunnels, fuel, and corporate events.

So Formula One is certainly expensive. I hope this gives you a small insight into what kind of bank balance it takes to run an F1 team over a season.

I’ll take a look at how F1 teams make money in the next part of F1 Info Guide (Pt.2) Money, Money, Money. 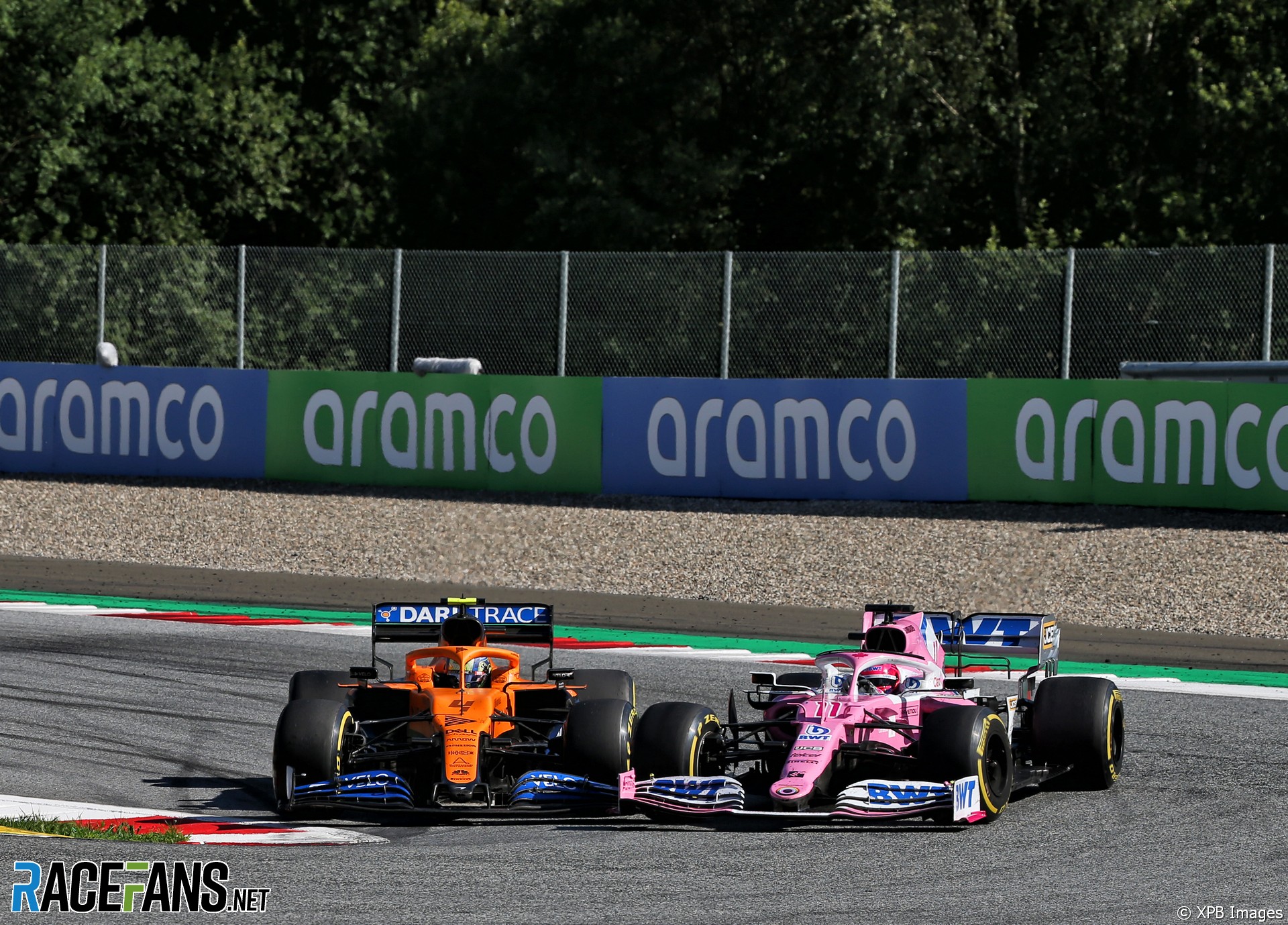 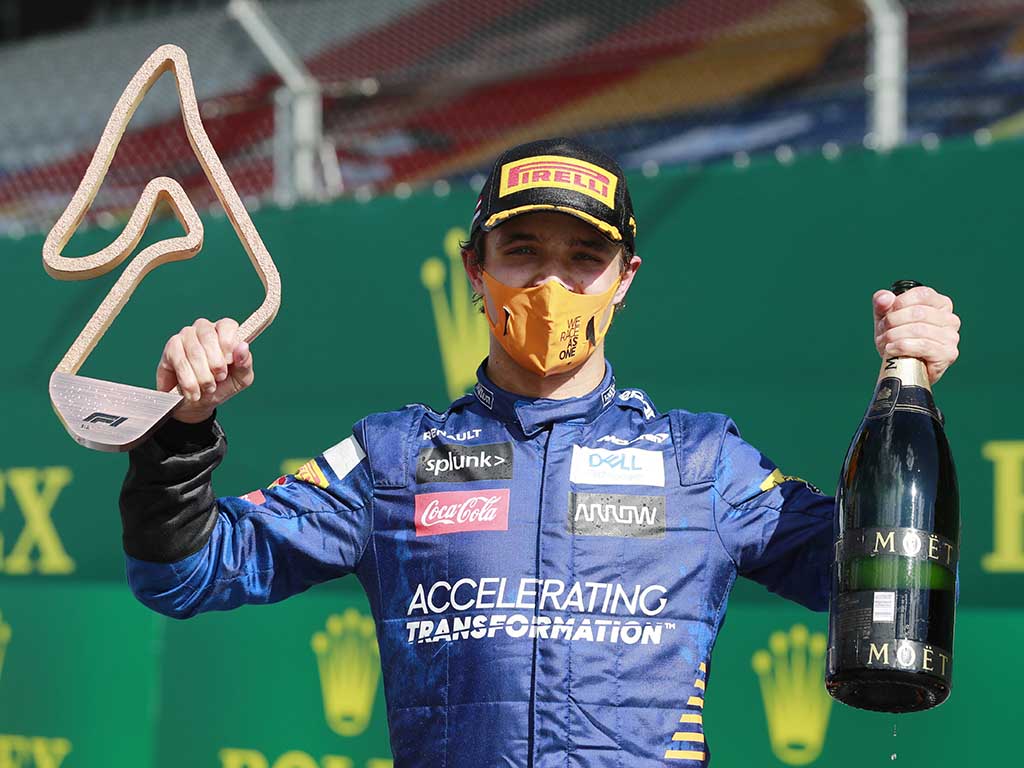 Seidl on Norris' podium: I didn't think he could pull it off 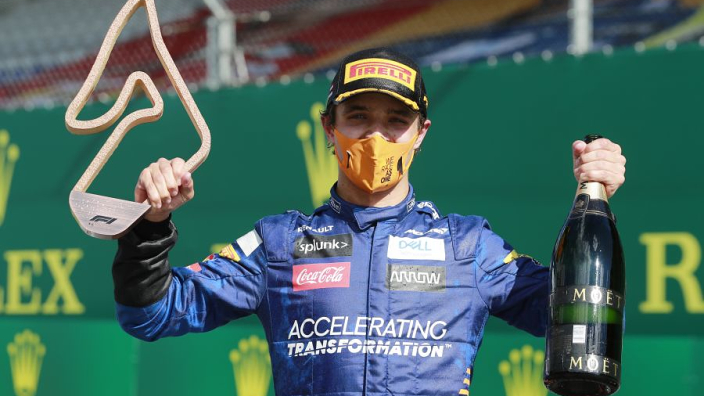 Seidl on Norris' podium: I didn't think he could pull it off

Lando Norris on podium: I thought I had fudged it up! 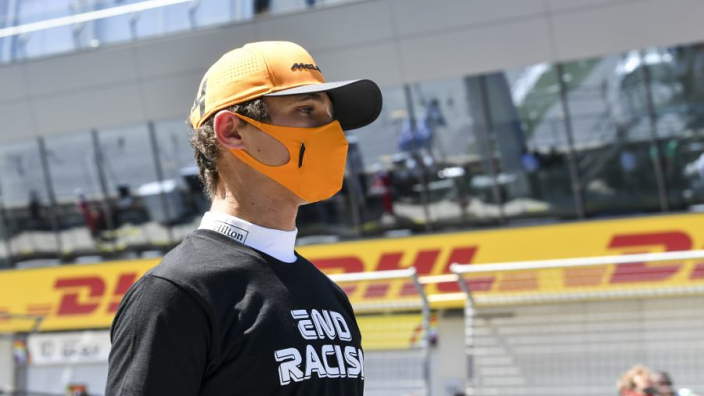 Lando Norris on podium: I thought I had fudged it up!