There shouldn't be a situation in which the Minnesota Timberwolves do not nab Demarcus Cousins if they cannot trade for Evan Turner.

However, I do understand that there are red flags on Demarcus Cousins, but his on court presence should not be overlooked whatsoever. I mean he's been in fights, his on court demeanor is not great, and he probably does have some off court issues.

But the fact that the Minnesota Timberwolves only won 15 games, with no hostility in the locker room, which had a lot to do with head coach Kurt Rambis, I think will only continue, and that includes Demarcus Cousins.

Look at the likes of Josh Smith, who was the same way, but is much more mature after some years in the league, and never did anything I think on a "Ron Artest run into the crowd" level.

I do think that this 19-year-old will mature, already being humbled by the fact that he will playing against the likes of LeBron James and Kobe Bryant.

His PER was second overall in the NCAA's, first overall in EFF/40 and secon overall in WS/40. His averages per 40 minutes are 24.5 points and 16.8 rebounds. Great on any level of basketball, but the fact that he was on an elite NCAA team, with multiple NBA talents that happen to be going in the first round, he was a man amongst boys.

If Cousins had no red flags, he'd be No. 2 in the NBA draft easily, and probably No. 1 if the team needed a big man. If he had so many red flags, why do the Houston Rockets, Philadelphia 76ers and Portland Trailblazers have interest in him?

That puts the Wolves in position to move up, but if it's not doable, Wolves should take Cousins bottom line. Then take Paul George with the 16th overall pick, and trade their respective 23rd pick for a 2012 NBA pick to ensure a selection due to a past Marko Jaric trade.

Demarcus has the ninth best wingspan on record for an NBA player (according to DraftExpress). Six of those players do not play regular in minutes in the NBA, in fact the only player that has averaged 30 minutes plus with a longer wingspan than Demarcus Cousins, is Shaquille O'Neal. The others? Hasheem Thabeet and Hassan Whiteside (who will be a rookie). Not to mention his standing reach is tied with the likes of Shaq, Hasheem Thabeet, Saer Sene, Hassan Whiteside, and Brook Lopez.

His numbers are better than the likes of elite center Dwight Howard, but his skill set could be far greater.

Drafting Cousins will likely be on Kurt Rambis' input, if he could seemingly do the same thing he did for a young Andrew Bynum, than it's all smiles. He's a very confident player, and I quote, "I do believe I can be a franchise player". And when he was asked why, he replied "the way I'm working right now".

He knows he's a work in progress, he's stated it himself. He has a prototypical center's body, standing 6'11'', and still is only 19 years old. He might grow another inch or two by the time he's 21, not to mention his wingspan and if he loses some weight.

He has questionable intangibles, maturity questions, is out of control at times and doesn't always play hard. But his negatives shouldn't cause a huge burden on the Wolves, seeing that they should take the best player available.

That will then open up the doors to trade one of their frontcourt players, Al Jefferson or Kevin Love, seeing that the Wolves will resign Darko Milicic. Darko is 6'11'' without shoes, and nearly 7'1'' with shoes on. A 7'5'' wingspan and a 9'3'' standing reach. Incredibly, Demarcus Cousins has two inches on his reach over Milicic.

Imagine Cousins and Darko on the court together, this would be fit on the offensive end and the defensive end. There's plenty of size, and it has the potential to guard any other frontcourts in the NBA. Both are good low post scorers, and once again, are so long and tall it's ridiculous.

Darko and Cousins are both very mobile on the defensive end, and have the capabilities to guard forwards in the NBA. It could be a good duo to have.

All in all, as I've said before, Cousins should not be passed up at four if the Wolves don't work a deal out. It gives them a possibility for a franchise center, and opens up trade possibilities that can further strengthen the team, and quite frankly there's a significant drop off of talent after four.

Do not get it twisted however, the Wolves first priorty is and always has been Evan Turner. 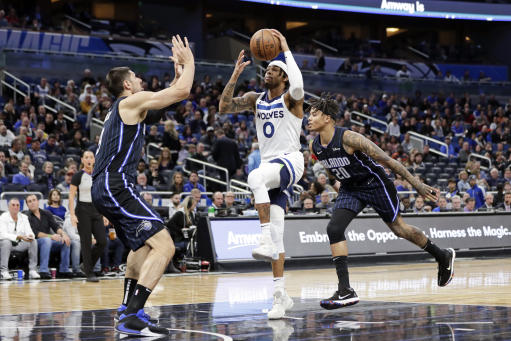 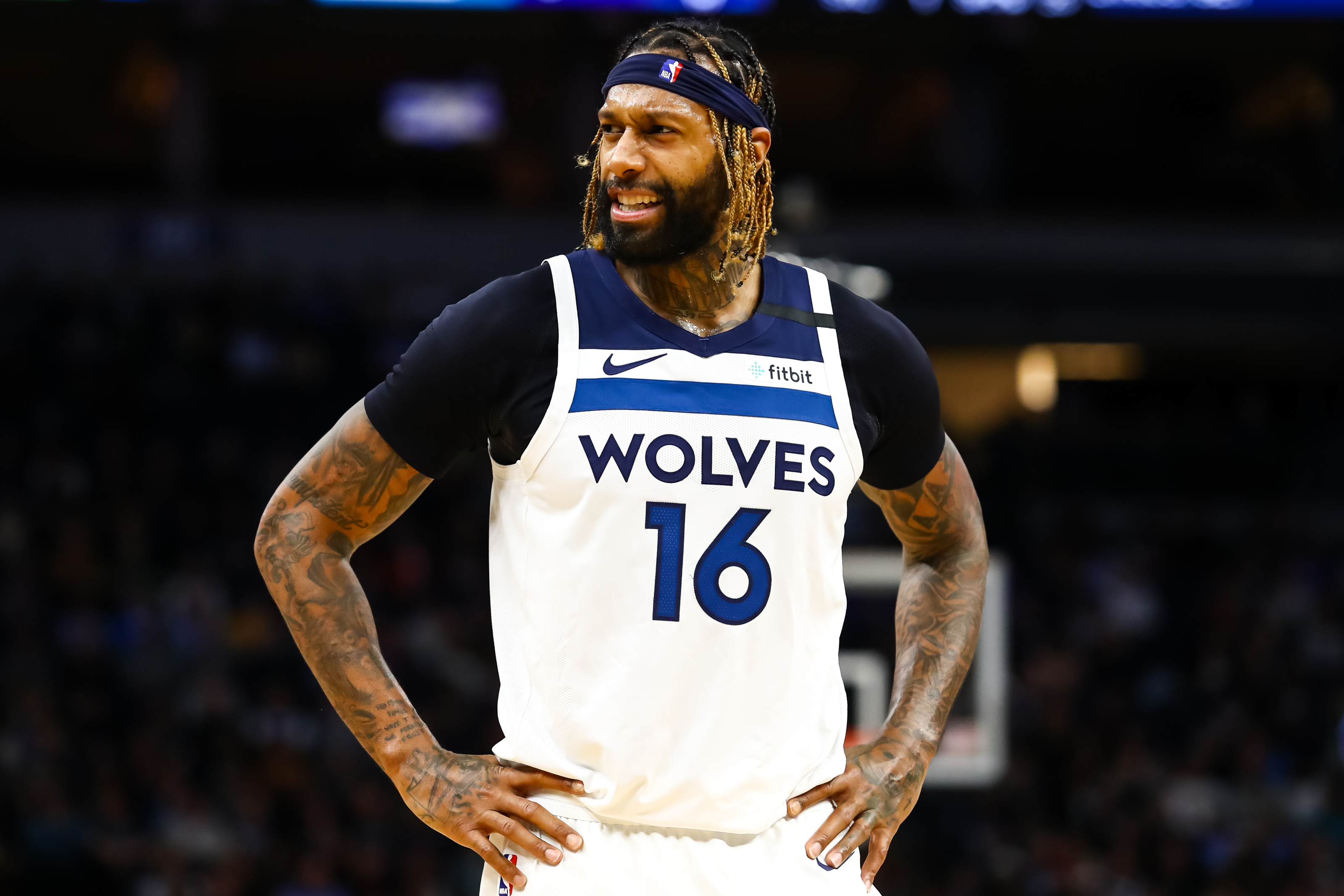