It's the debate that just won't die. Who was right? Who was wrong? Did Ted Thompson make the right decision about Aaron Rodgers?

I've got the same answer to all of those questions: It doesn't matter.

The beef with Thompson about that should've been with the man who hired Ted, who knew Ted would build for the future if hired.

Favre put Thompson in a no-win situation, which is something he should not have done. But, Thompson should've said, "We don't want you anymore. Here is your release; best of luck, Brett. Best of luck."

But he didn't do that. Instead, he alienated a lot of Packers fans, and Favre did the same. There were questions about Rodgers, Favre's replacement, but Rodgers has much more than answered them in his first two seasons at the helm.

Rodgers became the first quarterback in history to throw for more than 4,000 yards in his first two years as a starter, along with a 64 percent completion rate, 59 touchdowns, and 21 interceptions. I considered looking up who had a nearly 3-to-1 touchdown-to-interception ratio in his first two years of starting, but you could imagine how many names would be on that list, if more than one.

The Green Bay Packers' quarterback situation is very good, and Favre ended up where he felt he had the best chance to win a Super Bowl. Good for him.

I'll be rooting for Favre and the Vikings Sunday, not just because my family of Vikings fans have never seen their team win a Super Bowl, but also because I'm still a fan of Favre, even though I am a Packers fan.

I couldn't wake up one day and just start hating him. The Packers fans who did do that are the bitter, pissed-off people who burned statues of him before the Packers-Vikings games and will stop at nothing to remind you of his faults.

These are the ones who will try to argue that Favre's season actually wasn't that good. And they're right—it wasn't that good. It was freakin' amazing. It is one of the best we have seen in the history of the game, all things considered.

I still love Favre, and I hope he can win another Super Bowl now that the Packers are out of the playoffs. I don't feel any ill will toward Favre because he gave my favorite team 16 incredible seasons and a Lombardi Trophy. I'm not even going to try to pretend that those years never happened, like so many Packers fans try to do. 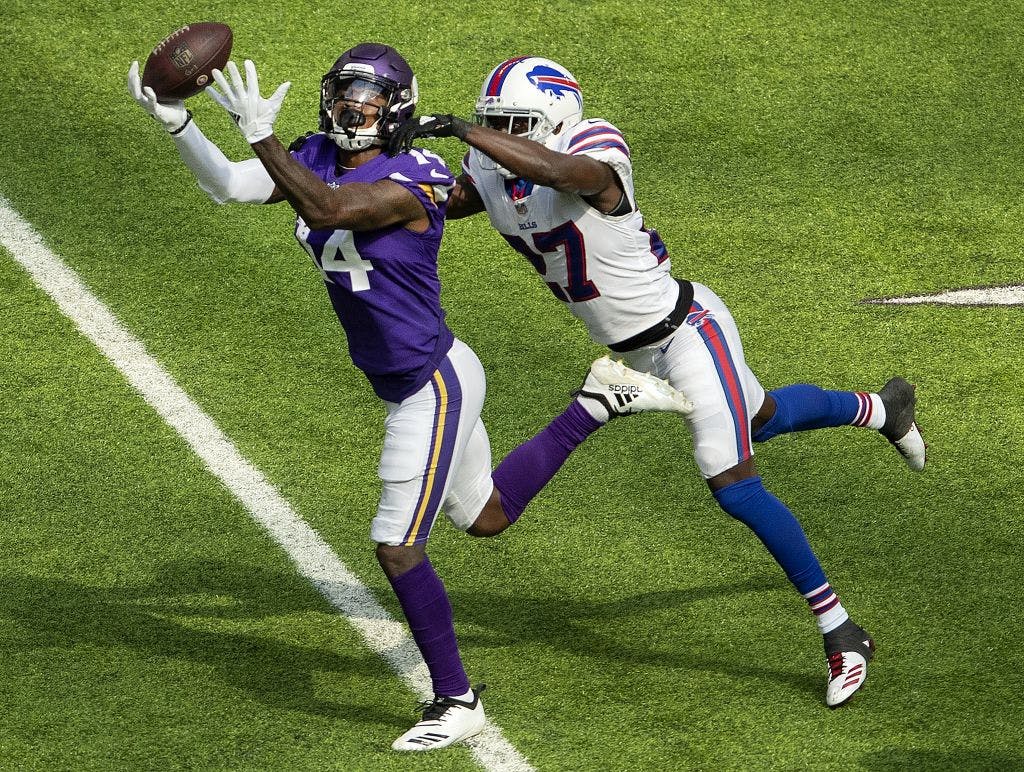 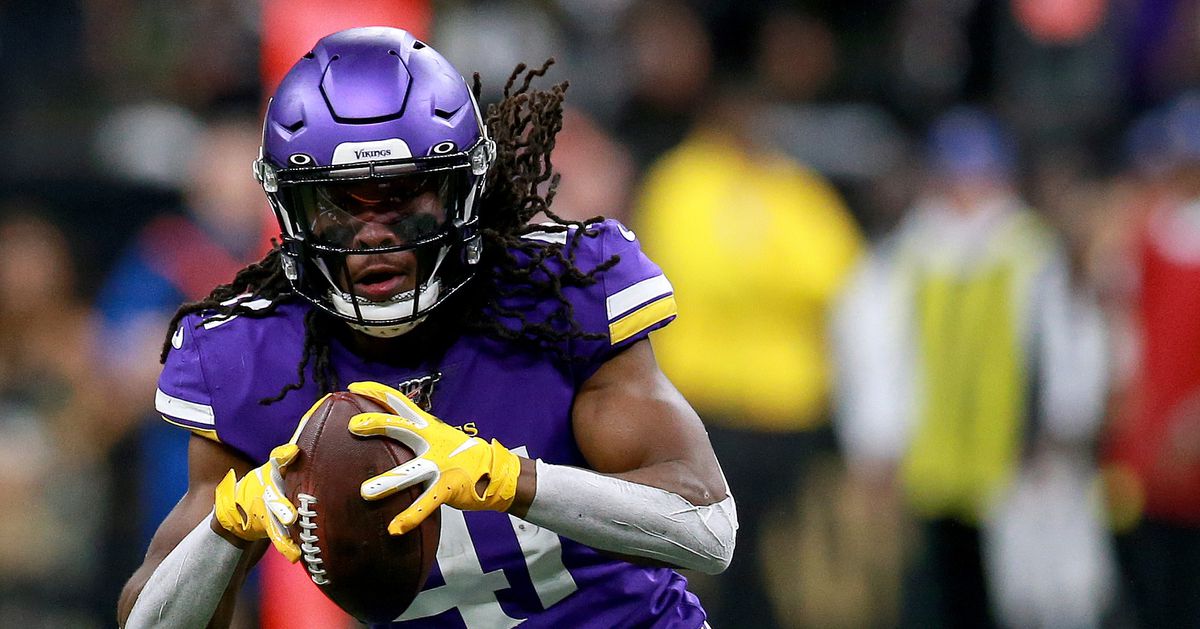 Vikes-Packers is up next for a classic NFC North battle ⭐