The fourth team to be covered in this series is the Kansas City Scouts, who played from 1974-1976.

When the NHL expanded in 1974 by creating the Washington Capitals franchise, they evened things out by putting a team in Kansas City.

Ownership originally wanted the team to be named the "Mohawks," but the Chicago Blackhawks' front office blocked the name because it came too close to that of their own franchise. They finally settled on "Scouts," because of a famous statue nearby the arena called the Scout.

When the 1974-75 season began, there was a rodeo show at Kemper Arena—and like the New Jersey Devils at the start of this season, the Scouts had to play their first nine games on the road. They lost eight of those games and tied one, as the team struggled miserably. Their record of 15-54-11, it would be the best they would ever finish in their two-season history.

Following a 12-56-12 season in 1975-76, in which the team went winless in their last twenty-one games, the Scouts realized that things were just not going to work out in Kansas City.  The team packed their bags for Denver to become the Colorado Rockies, and shortly thereafter would find a more permanent home as the New Jersey Devils.

The team had only one captain—their leading scorer for two seasons, Simon Nolet.

To wrap things up, it is clear that this was one of the worst franchises in the history of the National Hockey League. But to this day, there are still rumors of a hockey franchise to be started again in Kansas City. Before their management situation was settled, the Penguins were rumored to relocate there.

Now it seems if there has to be another team to relocate, this city will be the destination. The Kansas City hockey movement even has their own Myspace page to show how dedicated they are. Hopefully, if that time should come, the new franchise will learn from the mistakes that haunted the original for two seasons. 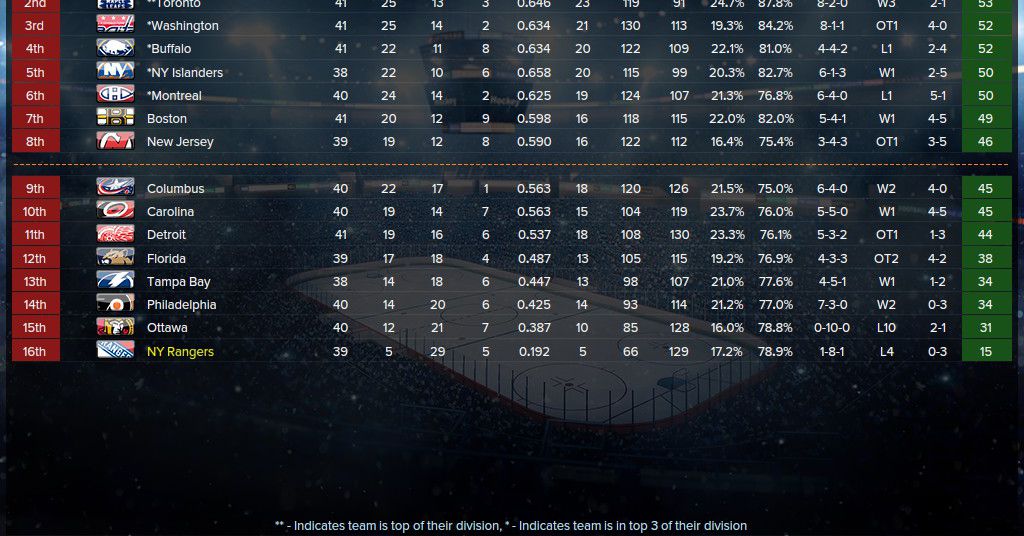