LAKE FOREST, IL—When some one says something stupid, it’s funny how fast these stupid things can come back to haunt someone.

When asked Tuesday, whether team president Ted Phillips had given him a win-or-else ultimatum for 2010, Smith responded by skirting the issue.

However, at the end of his answer he chose to change subjects and brought up an earlier question given to general manager Jerry Angelo. The question was whether it would be difficult finding qualified coordinator candidates to come here with the chance they could be coming for only one year.

“Coaches don’t deal in long-term commitments and things like that,”  Smith lectured. “It’s about getting the job done right away.

“There will be a lot of candidates that will come and want to be a part of what we’re going to do next year.”

This brings up the curious case of Jeremy Bates, USC's offensive coordinator and one of the coaches integral in Bears quarterback Jay Cutler’s development while with the Denver Broncos.

According to numerous reports, the Bears are known to have reached out to Bates.
For someone like Bates, Chicago would be a good opportunity. Nevertheless, it very well could be a one-year opportunity.

On Friday, word broke in Seattle that USC coach Pete Carroll is the man most likely to replace fired coach Jim Mora Jr., and ESPN’s Chris Mortensen reported Carroll is trying hard to recruit Bates to join him with the Seahawks.

So much for the Bears reuniting Cutler with a coordinator they know he trusts, and so much for the idea that desired coaching candidates will come here with a one-year possibility looming over their heads.

Why would a coordinator come to Chicago knowing it might be for one year when he could go for three or four years to Seattle and run an offense he’s been running in college?

Bates might have liked Cutler and liked working for him, but you’ve got to look out for No. 1 in this business.

There is one way the Bears could lure Bates here if they really wanted him. They could offer him multiple guaranteed years on the contract.

“I am not going to get into contracts,” Smith said when asked about this topic. “This is what I get into, there is an opportunity for you to come here to help us do some good things. We have a good nucleus of players here that they (coordinator candidates) all see.

That may be, but the right guy will want some guarantees if he’s got an opportunity to coach elsewhere.

This could leave the Bears looking at some of the coaches still in the playoffs, like Green Bay quarterbacks coach Tom Clements.

Or it could lead them down the path toward someone Smith knows very well, Mike Martz.

And anyone who saw what Martz did with offenses in Detroit and San Francisco—after he ran the Rams into the ground as head coach—knows where this would lead the Bears.

There's nothing magical about working with Cutler or coaching in the city of Chicago, regardless of what Smith thinks.

It's a job, and if the Bears are not too cheap and really want Bates, they need to make certain they do what's necessary to get him. It's called spending money. 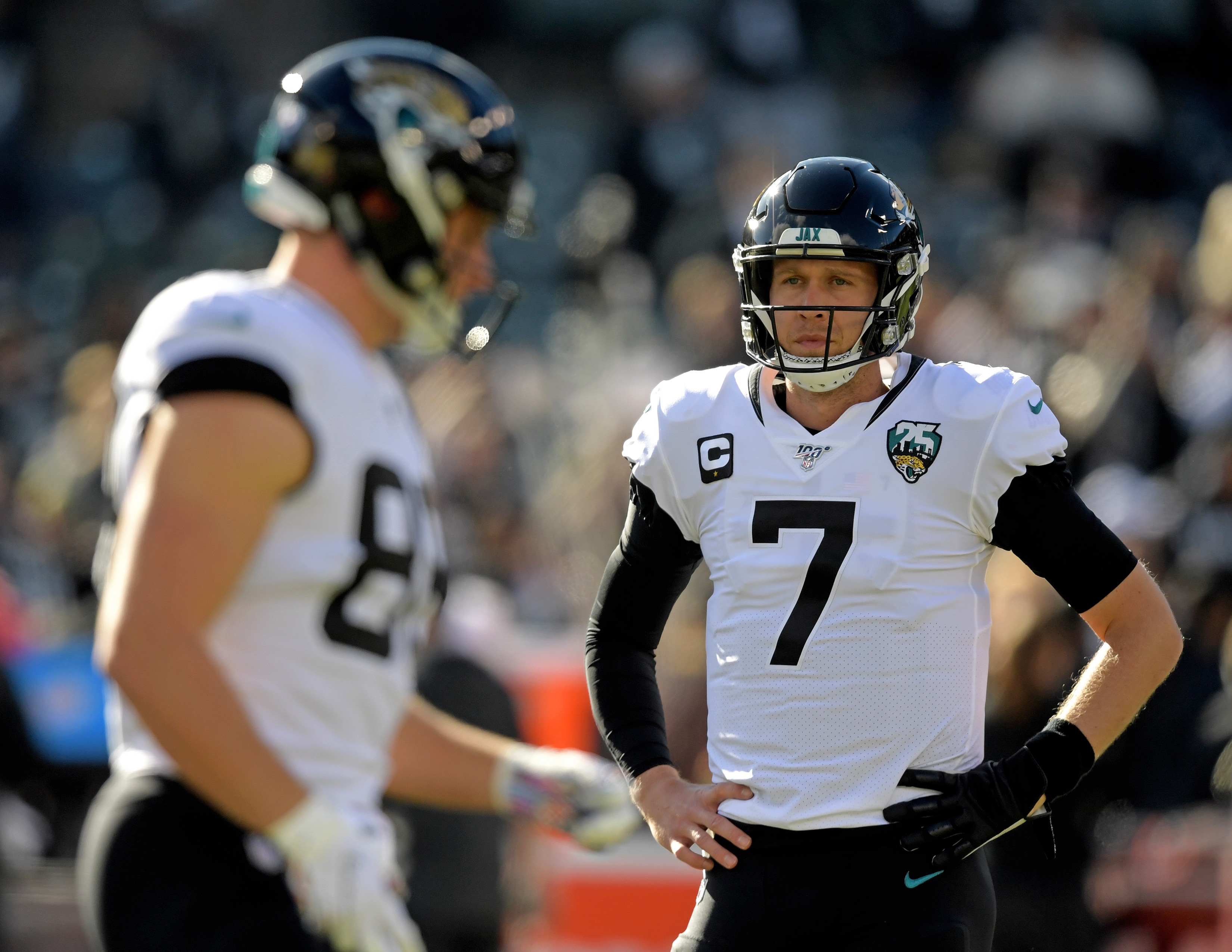