Anytime the Oakland A's deficiencies are brought up, the first thing that tends to come up is "They need a shortstop."

He ranked 12th among shortstops in OBP and OPS. That places him in average to above-average starter territory, and Pennington is only 25.

His UZR last season wasn't incredible (-7.3 UZR/150), but that knocks him only from a bit above average to average.

I don't see a problem. Pennington is young, cheap, competent at the plate, versatile in the field (he switch-hits and has experience at second and third as well as short), and even provides good speed.

I'm going to assume Pennington plays 140 games and gets 550 plate appearances for the purpose of these projections. That's a pretty average amount of playing time for a starter.

Pennington walked nineteen times last year, in 8.4 percent of his plate appearances. That's well below his stellar minor league rates, which were typically between 11 and 13 percent. He also walked 11.6 percent of the time in a 36-game stint in Oakland in 2008.

I would imagine Pennington's walk rate will approach his minor league numbers a bit, but I doubt we'll see him put up anything over 12 percent. I'll go with 10.2 percent.

Doing the math, this comes out to 56 walks for Pennington. I'll add in four HBPs for good measure, and say he gets an even 60 "free passes" in 2010.

Given that he showed better contact skills in 2008 and is still improving at age 25, I think Pennington will cut down on the strikeouts slightly in 2010. I'll say he strikes out in exactly 20 percent of his at-bats (strikeout rate, for whatever reason, is on an AB scale, not a plate appearance one).

Since Pennington has 60 "free passes" in this projection, he gets only 490 at-bats. He'll strike out 98 times.

It's important to look at Pennington's distribution of liners, grounders, outfield flies, and infield flies to get a sense of where his batting average will lie.

Pennington has had line drive rates of 18.5 percent each of his two years in the majors. I'd expect that to improve a tick, to maybe 19 percent, in 2010.

Pennington's infield fly rates have been around 11 percent for his two years in the majors. Again, I'll give him a boost to the next percent, and say 10 percent of his batted balls in 2010 will be pop-ups.

Pennington's grounder and outfield fly rates are trickier. In 2008, his groundball rate was 35.8 percent and his flyball rate was 34.9 percent, but in 2009, he hit 42 percent grounders and 28.2 percent flies.

I'd credit this increase in grounders to Pennington staying more within his limits. He's not a power hitter (we'll get to that in a minute), so there's little sense in him trying to hit the ball in the air.

Nevertheless, that was a fairly dramatic change, and I'm not certain Pennington will be able to keep all of it. I'll conservatively estimate that he hits ten percent more grounders than outfield flies next year--40.5 percent grounders and 30.5 percent outfield flies

There's also the matter of batted balls that don't stay in play--home runs. Pennington showed more power in the majors in 2009 than he ever had in the minors, which was a big contrast to 2008, when he showed almost no power in the majors.

For his whole career, one in 25 of Pennington's fly balls have left the yard, a four percent rate. I'll stick with that as his 2010 homer output.

That means that about five of Pennington's flies will leave the yard in 2010. I'll say he gets one liner over the fence as well.

BABIP on liners is around .720, so I'll say 53 of Pennington's liners will be hits. I'll say one popup falls in (BABIP on them is just above zero) as well. Outfield fly BABIP is about .175, so Pennington picks up 20 hits there.

Where it gets tricky is with grounders. Liners and flies go into the outfield, so they're hits for pretty much anyone if they fall in. However, grounders are variable for hitters. Pennington can beat out infield grounders that, say, Landon Powell cannot.

The average BABIP on ground balls is about .240. Pennington has an advantage in that he often bats lefty, so there's a shorter distance to first, and he has plus speed on top of that. I'll project a .300 BABIP on grounders for him, giving him 48 groundball hits.

I've already dealt with the number of hits and number of home runs Pennington is likely to get in 2010, but how many doubles and triples could be come up with?

He has sixteen doubles and three triples in just over 300 ABs in his career. Projecting that to 490 ABs, we get 26 doubles and five triples.

I'll project a bit of an increase from that, to 29 doubles and six triples. With the six homers, that means Pennington will amass 41 extra-base hits, leaving him with 87 singles. He'll get 187 total bases and slug .382.

Pennington was an exceptional base-stealer in the minors, and went 27-for-31 on the bases in 99 Triple-A games last year. He went just 7-for-12 in the majors.

The A's appear to be going into something of a run-heavy mode. With Pennington likely on first base 137 times (87 singles and 60 free passes), he'll have plenty of opportunities to run.

I'll say he runs one time in four, for 34 attempts, and converts 26 successfully, in between his minor and major league success rates.

Regarded as a solid shortstop with a cannon arm, I'd expect Pennington to settle in as a more-or-less average shortstop according to UZR in 2010, between -5 and +5 runs defensively.

My overall projection for Cliff Pennington in 2010:

Want to see a projection for someone else? Let me know in the comments! 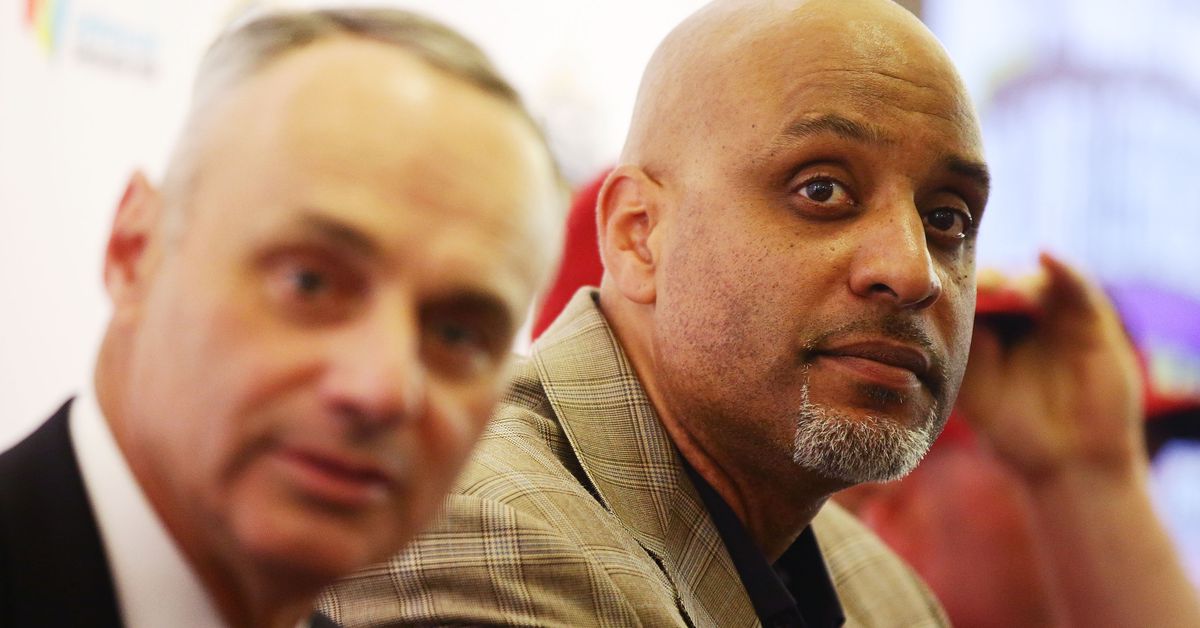