NCAA President Mark Emmert said using the bubble approach to holding live sports, similar to the model the NBA and NHL have used upon their returns, is "perfectly viable in many sports," according to Jeff Borzello of ESPN.

As for how that might work in basketball, Emmert noted: "Starting with 64 teams is tough. Thirty-two, OK, maybe that's a manageable number. Sixteen, certainly manageable. But you've got to figure out those logistics. There's doubtlessly ways to make that work."

"We cannot, at this point, have fall NCAA championships." NCAA President Mark Emmert discusses the latest developments in fall sports and looks ahead to winter and spring championships. Hear more on the NCAA Social Series TONIGHT at 7 p.m. ET from @NCAA. https://t.co/SmjC8FU0Uo

The NCAA will almost assuredly devise a way to hold the men's and women's basketball tournaments after canceling them in March due to the COVID-19 pandemic. Going two straight years without its signature event would be devastating for the sport.

"Men's and women's basketball, we've got to do what we need to do to support those athletes and those timelines," Emmert said. "We're talking, of course, with our media partners pretty constantly now about what flexibility they would have and we would have. We'd love nothing more than to hold the current dates constant, and that may well be doable."

But there is also the matter of the spring athletes who saw their entire seasons canceled this year. It's hard to know how widespread the coronavirus will be in the United States at that point or if testing will be more available or a vaccine created.

There's also the question of potentially holding fall sports in the spring of 2021. Emmert kept that door open on Thursday. 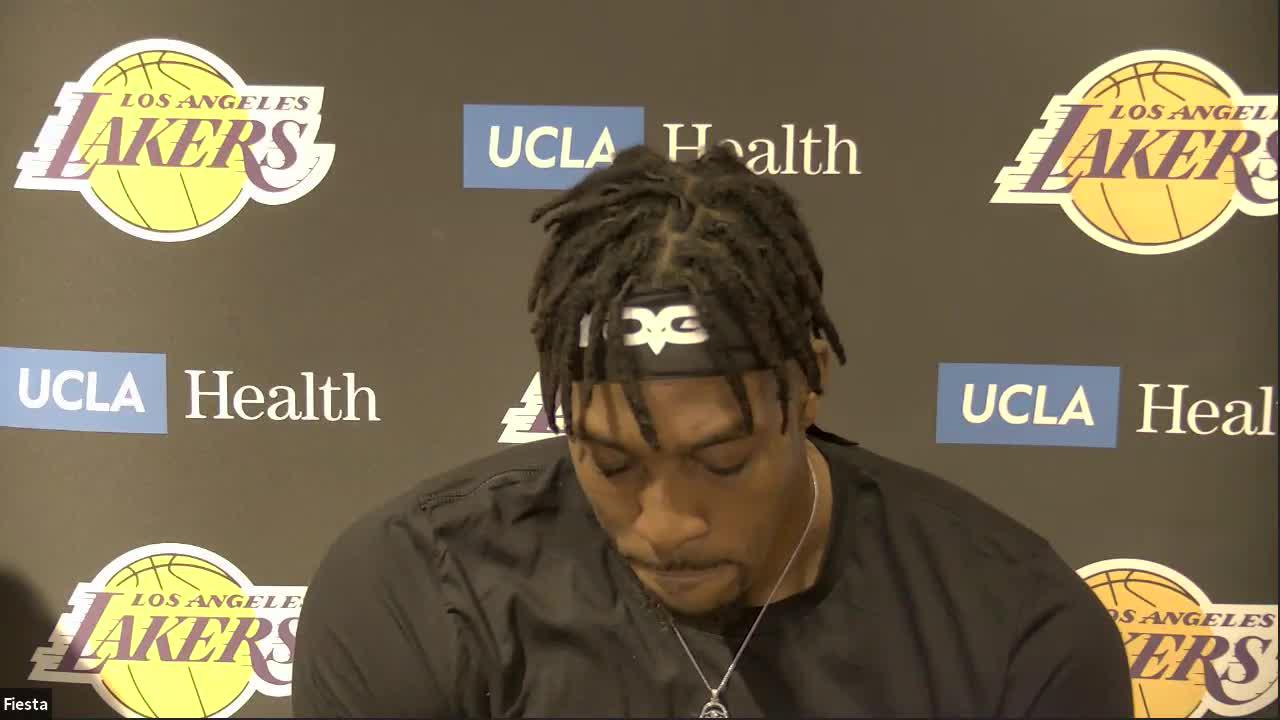