Derek Brunson kicked off the UFC's July schedule at the Apex Facility in Las Vegas with a stunning third-round TKO win over Edmen Shahbazyan to close out the card.

Brunson was paired with Shahbazyan to provide him a jump up in competition, and it was clear he could give him some things to think about from the outset. The veteran scored takedowns while applying pressure to the 22-year-old Shahbazyan.

The prospect showed the savvy and confidence to answer those questions in Round 1. However, things swung in favor of Brunson as the fight went to the second.

Brunson's wrestling became more of a factor as he worked his way to mount with 40 seconds left in the round and nearly drew the finish right at the bell.

Shahbazyan gets saved by the bell at the end of R2!! #UFCVegas5 https://t.co/rSP0tw9gRZ

But there was no bell that could save him in the third and final round. Brunson kept the pressure up and forced a tired and beaten Shahbazyan to continue to defend himself. When he could no longer do that, Herb Dean called for an end to the fight, and Brunson officially derailed the Shahbazyan hype train.

Brunson has been labeled a gatekeeper in the past, but his only losses have come against the elite in the division. Since his loss to champion Israel Adesanya in November 2018, the 36-year-old is now on a three-fight win streak. 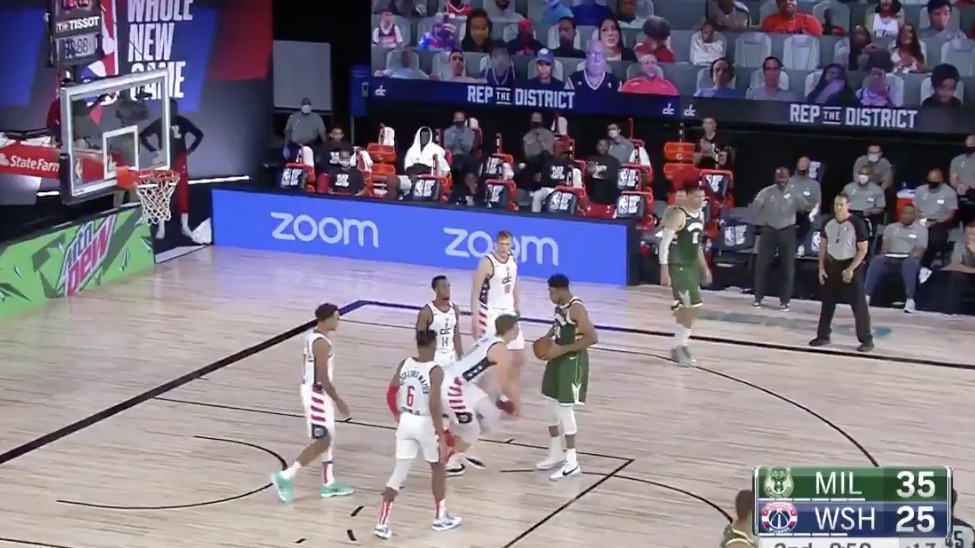 Outside of the middleweight was a card that was limited to just eight fights after a series of injuries and last-minute bout cancellations. The result was a quick fight card, even with only two of the undercard fights finishing under the distance.

When Joanne Calderwood scored a takedown against Jennifer Maia in the first round, it seemed like a good thing for her. It wasn't. Maia made her pay for it seconds later as she locked in an armbar that brought the co-main event to an early end.

Maia worked from the bottom to create the opportunity to lock in the submission that forced the tap from Calderwood.

In the biggest fight of her career, @jennimaiaufc scored a first-round submission against Joanne Calderwood 😱 #UFCVegas5 https://t.co/RVGnDIVZvq

This wasn't just a fluky submission for the Brazilian, though. Before the fight hit the mat, she was showing strong boxing and was winning the stand-up portion against Calderwood.

While Maia showed strong grappling, she isn't exactly a submission artist. This was her first tap-out win since 2014 and her first in the UFC. She hadn't finished a fight in any fashion since 2015.

This was an unfortunate turn of events for Calderwood. She was scheduled to face Valentina Shevchenko, but when the champion was injured, the matchup was scrapped, and the Scottish fighter didn't want to wait around. Now, Maia steals all of that momentum.

The champ tweeted to Maia that she would see her soon after the performance.

Vicente Luque used his bout against Randy Brown to remind everyone he has heavy hands and a knack for finishing fights. Luque picked up a second-round TKO win in the closing moments of the stanza to get his 11th career TKO win.

Luque showcased his striking throughout the two rounds. He chopped Brown's lead leg with kicks to the point of flooring him with a calf kick. He also scored a nice knockdown with his hands before the final sequence.

The end was a testament to Luque's awareness and finishing mentality. As Brown was reaching for the mat to be a "downed" opponent, Luque lifted him so he could land a legal knee. When Brown crumbled, he followed up with uppercuts to draw the finish.

By brilliantly lifting Brown's hands away from the mat, @VicenteLuqueMMA landed a legal knee that ended the fight 🧠 #UFCVegas5 https://t.co/koTSnEERgC

Luque remains one of the most entertaining fighters in the welterweight division. Six of his last seven wins in the UFC have come by stoppage, and his only loss in his last eight fights was a decision to Stephen Thompson.

He has yet to make the leap into the top competition in the division. After a performance like this one, it wouldn't be surprising to see him get that opportunity sooner rather than later.

When Bobby Green and Lando Vannata met in 2017, it produced a Fight of the Night winner without a satisfying conclusion. The bout was a draw thanks in part to a point deduction for Vannata.

This time, they again produced a fight worthy of a performance bonus, but it was Bobby Green who emerged as the victor.

The two picked up right where they left off with exciting boxing exchanges in the first round, which set up a exciting fight even if Green continued to pull away.

Relentless pace through one! 👏 #UFCVegas5 https://t.co/PD8l0jh9mW

The biggest difference between the two was Green's wrestling. The 33-year-old was able to fall back on his grappling and landed multiple takedowns to set up an advantage in total strikes and differentiate himself from Vannata in a strong performance.

The lightweight affair was originally scheduled to be the second bout on the main card, but the bout between Trevin Giles and Kevin Holland was scrapped after Giles reportedly fainted in the locker room before the bout. 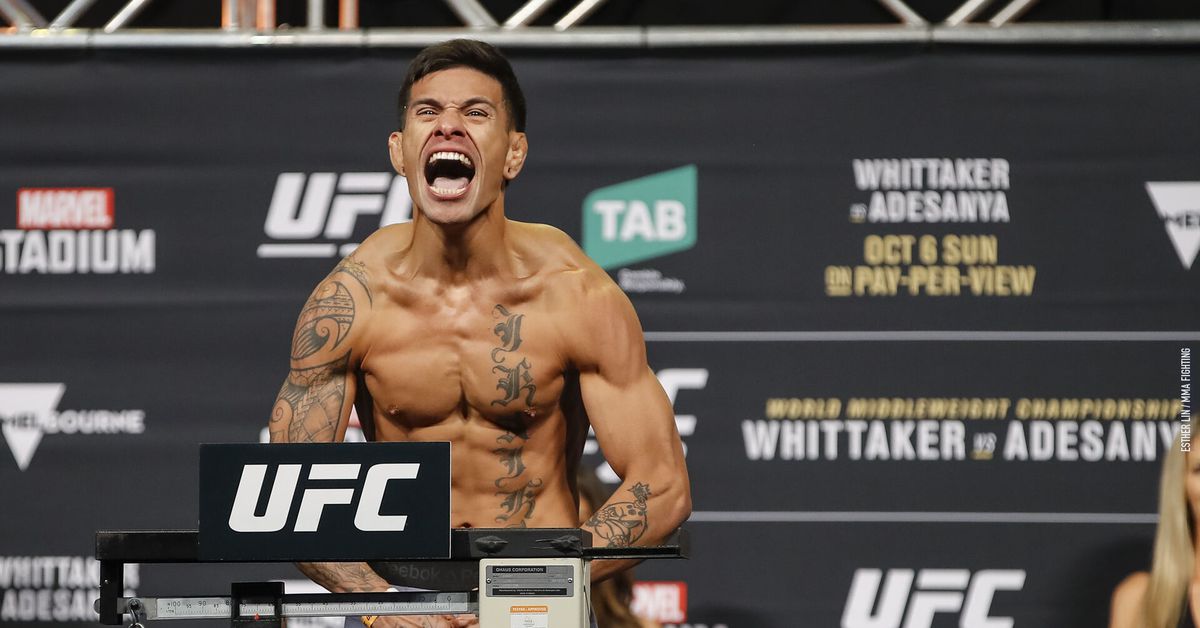