Even though Drew Brees has a job lined up when his playing career comes to an end, the New Orleans Saints star isn't ready to make any definitive statements about retiring after the 2020 season.

Speaking to reporters on a conference call, Brees said he was "not looking past one day at a time" when discussing playing beyond this year.

After Mike Florio of Pro Football Talk reported Brees was thinking about retirement earlier this offseason, Brees returned to the Saints by signing a two-year deal worth $50 million in March.

Even though that deal answered the short-term question about Brees' future, the 13-time Pro Bowler wasted no time planning for life after his playing career. He signed a deal with NBC Sports in April to serve as a television analyst after hanging up his cleats.

Brees, 41, has shown no signs of slowing down as he prepares for his 20th NFL season. The Purdue alumnus has led the league in completion percentage in each of the past three seasons and threw for 2,979 yards with 27 touchdowns in 11 games last year.

The Saints will enter 2020 with championship aspirations coming off a 13-3 record in 2019. They have won the NFC South in each of the past three years but haven't reached the championship game since defeating the Indianapolis Colts in Super Bowl XLIV after the 2009 season. 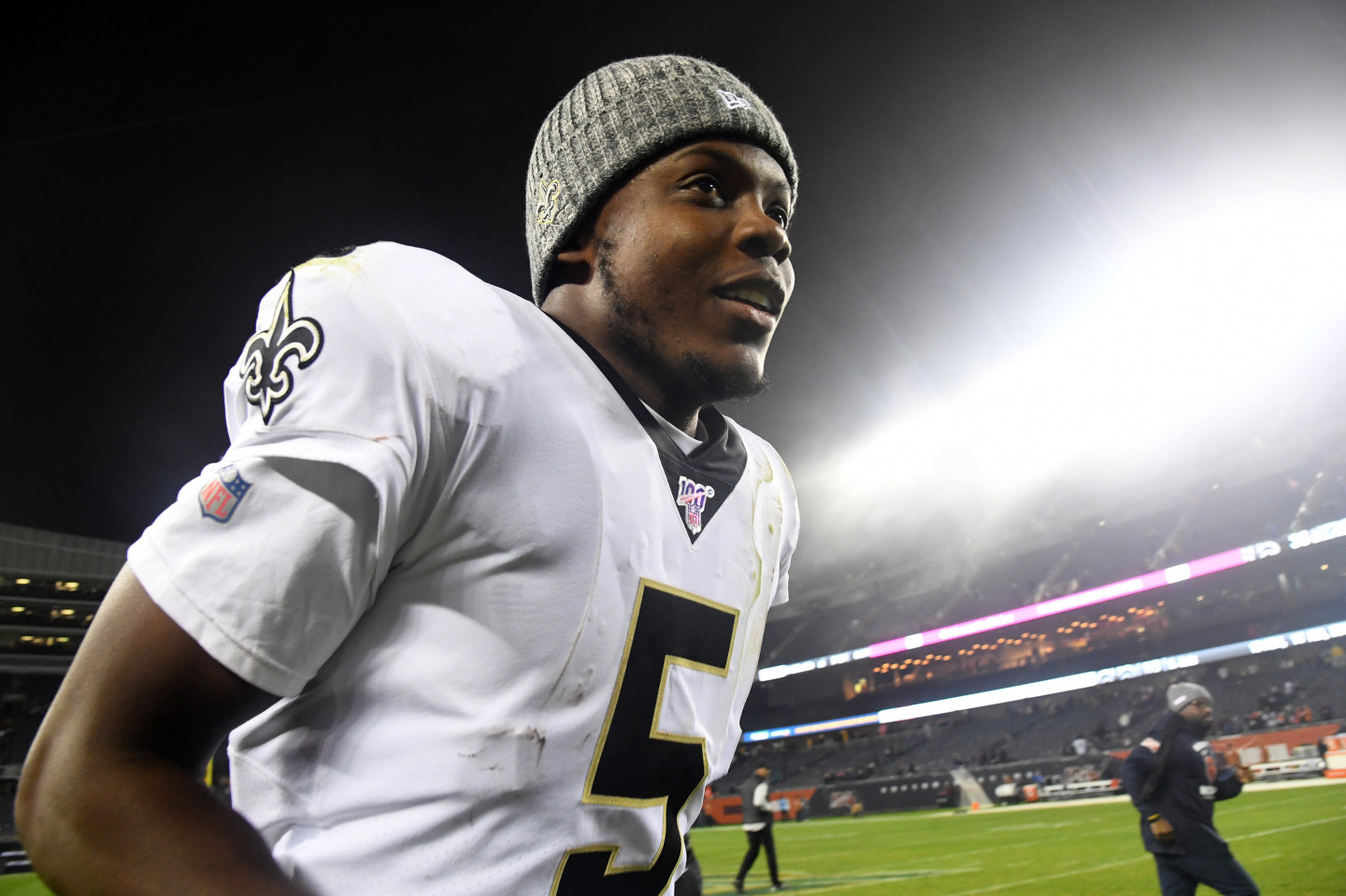 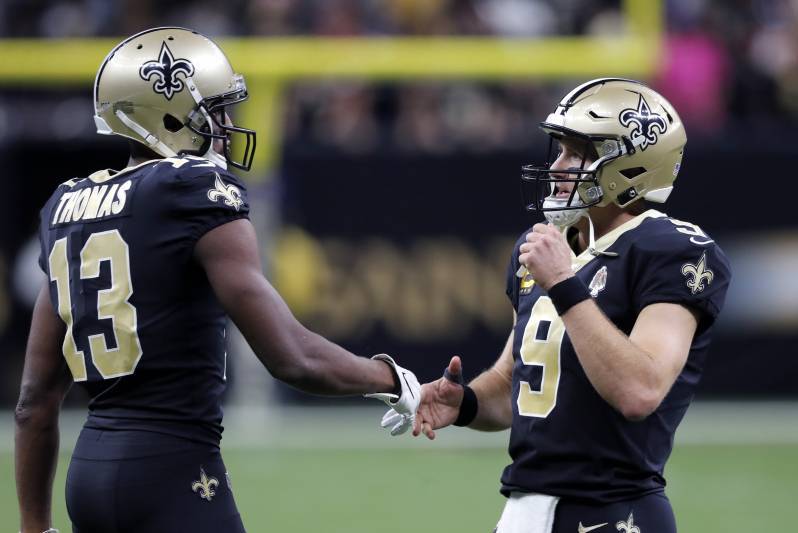