Houston Astros owner Jim Crane has spoken out about the sign-stealing scandal that led to Major League Baseball disciplining the franchise in January.

Speaking to USA Today's Bob Nightengale, Crane said there is "no doubt" that it "weighs on all of us every single day."

MLB announced on Jan. 13 that the Astros were fined $5 million, forfeited their top two draft picks in 2020 and 2021, and manager A.J. Hinch and general manager Jeff Luhnow were suspended for the season for stealing signs during the 2017 season and part of the 2018 season.

Crane subsequently fired Hinch and Luhnow. None of the Astros players were penalized for their role in the scandal because commissioner Rob Manfred said doing so likely would have resulted in a grievance by the MLB Players Association.

When the Astros reported to spring training in February, Crane told reporters during a press conference that the team was of the opinion the scandal "didn't impact the game" when they won the World Series in 2017.

During his interview with Nightengale, Crane deflected blame from the Astros by saying cheating is a problem across MLB.

"I think (MLB) had a bigger problem than everybody realized," he said. "Two other teams (the Yankees and Red Sox) were doing things and got caught, but we're the ones who took the bullet. That's the way it works. I'm not trying to blame anyone else. It was our problem. We dealt with it." 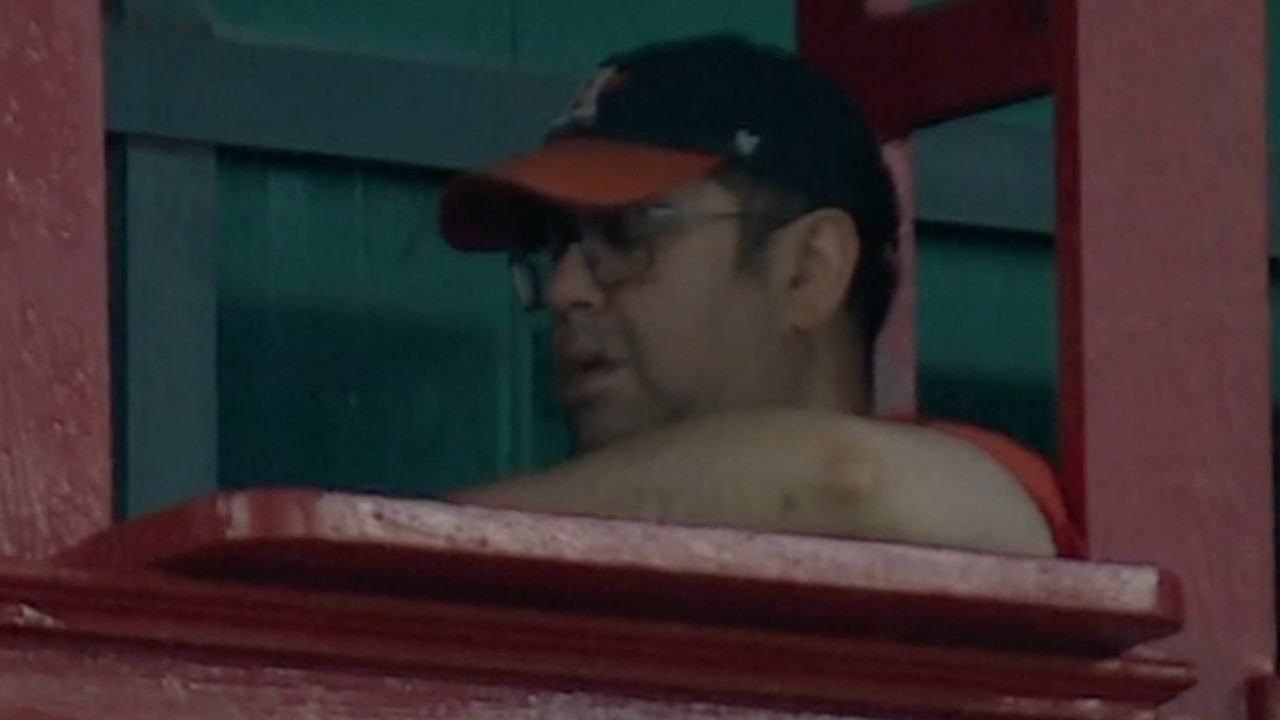 Houston's cheating scandal came back to the forefront this week during its two-game series against the Los Angeles Dodgers in a rematch of the 2017 World Series.

Dodgers reliever Joe Kelly threw a pitch over the head of Alex Bregman and taunted Carlos Correa after a strike out in the sixth inning of Tuesday's game.

MLB suspended Kelly for eight games and Dodgers manager Dave Roberts for one game. Kelly remains eligible to pitch after appealing the discipline.

Crane purchased the Astros in November 2011 and has led the franchise to one championship in two World Series appearances. 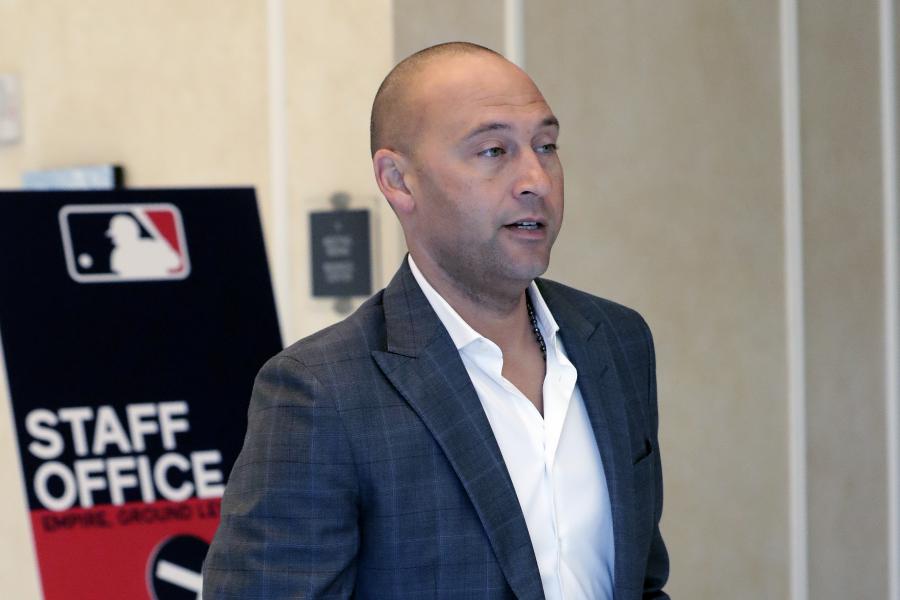