2K announced Thursday it's reached an agreement with the National Football League Players Association and OneTeam Partners to feature NFL players in video games beginning in 2021.

"We're thrilled to be working with the NFLPA and OneTeam to bring the biggest and best stars in football to the games we're working on," 2K president David Ismailer said. "We want to give fans experiences that are authentic, memorable and fun, and having a roster of real-life sports heroes through the Players Association and OneTeam is a huge part of delivering on that promise."

The agreement will allow 2K to utilize the names, numbers, images and likenesses of over 2,000 current NFL players for its multiple games in development.

Future titles included in the deal will be "non-simulation football game experiences," which means they won't be direct competition to the long-running Madden NFL franchise.

In May, Samit Sarkar of Polygon reported EA Sports reached a multiyear contract extension with the NFL and the NFLPA to ensure Madden remained the only simulation-based NFL video game through at least May 2026.

NFL 2K previously served as a competitor to Madden with six titles in the early 2000s, including the hugely popular ESPN NFL 2K5, before EA Sports obtained exclusive rights. 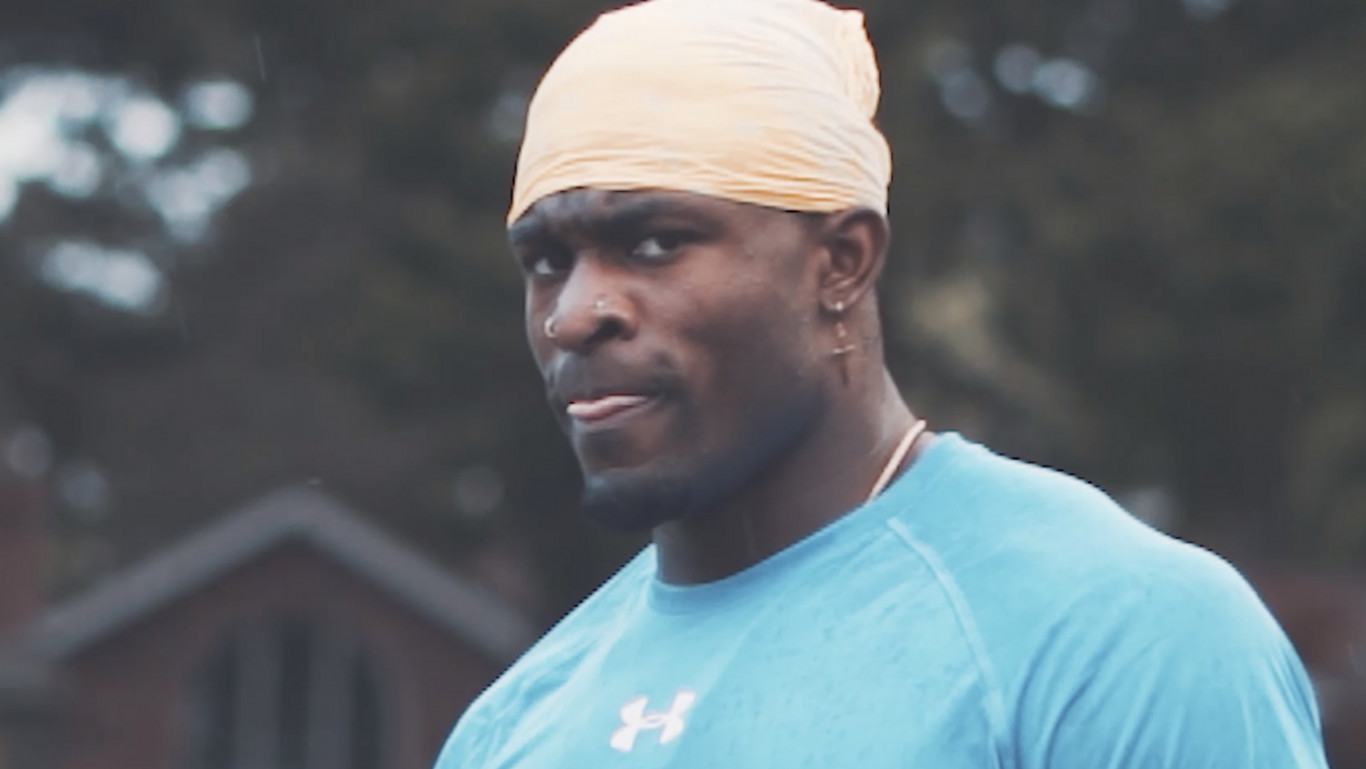 "2K has a proven track record of high-profile and successful business relationships with other sports leagues, professional athletes and their collective fans," NFL Players Inc. interim president Steve Scebelo said. "The label makes some of the best sports video games in the world, and we look forward to working with 2K, our players and OneTeam on future projects."

Along with recent sports titles like NBA 2K21, PGA Tour 2K21 and WWE 2K Battlegrounds, the company has also expanded its reach since it last created an NFL game with more mainstream creations like the Borderlands series and the upcoming Mafia: Definitive Edition.

Further details about 2K's latest NFL titles will be released at a later date.