Los Angeles Chargers wide receiver Keenan Allen is not pleased with his ranking on the NFL Network Top 100 players for 2020.

Players 100 through 71 were revealed Sunday on NFL Network. Players voted on the list, so Allen—who came in at No. 77—took to Twitter to call out some of his peers:

Ok I’m tired of biten my tongue...@cheetah @MikeEvans13_ @chrisgoodwin... ( and the list goes on) ARE NOT a better reciever than me! Faster than me...every day of the week but separation..CHILD PLEASE! https://t.co/rBQwJZWkE3

Starting to think I did something to somebody ! https://t.co/gk0XNCd82e

IM THE BEST WR IN THE AFC WEST!!! Without question!!!

The bottom line is from the three-time Pro Bowler—he finished the 2019 campaign with 104 catches for 1,199 yards and six touchdowns—who believes he is better than Kansas City Chiefs wide receiver Tyreek Hill and the combination of Mike Evans and Chris Godwin of the Tampa Bay Buccaneers.

While Hill won a Super Bowl with Kansas City and has the speed to blow past any defender, he also finished with just 860 receiving yards last season.

You tagged the wrong Chris Godwin lol and don’t be mad at us we ain’t make the rankings or care about em. I like the confidence but be realistic you not on my level bro https://t.co/AONodMpfkW 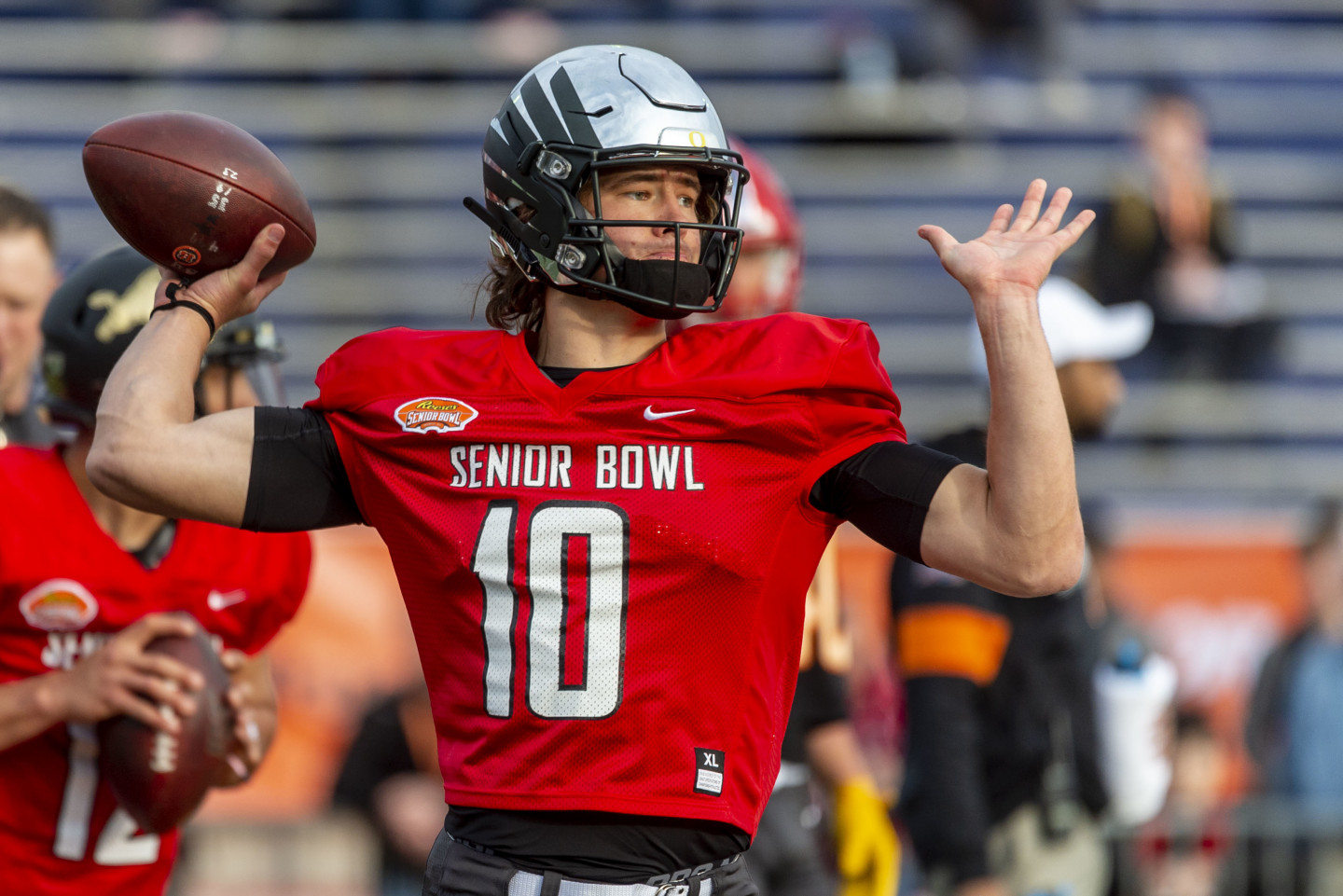 Godwin (1,333 receiving yards) and Evans (1,157 receiving yards) were a dynamic duo in Tampa Bay, even with inconsistent quarterback play from Jameis Winston. They both get to play with Tom Brady in 2020, so it wouldn't be a surprise to see them put up even better numbers.

Football fans looking for storylines will surely be thrilled to hear Allen and the Chargers play both teams during the upcoming season. 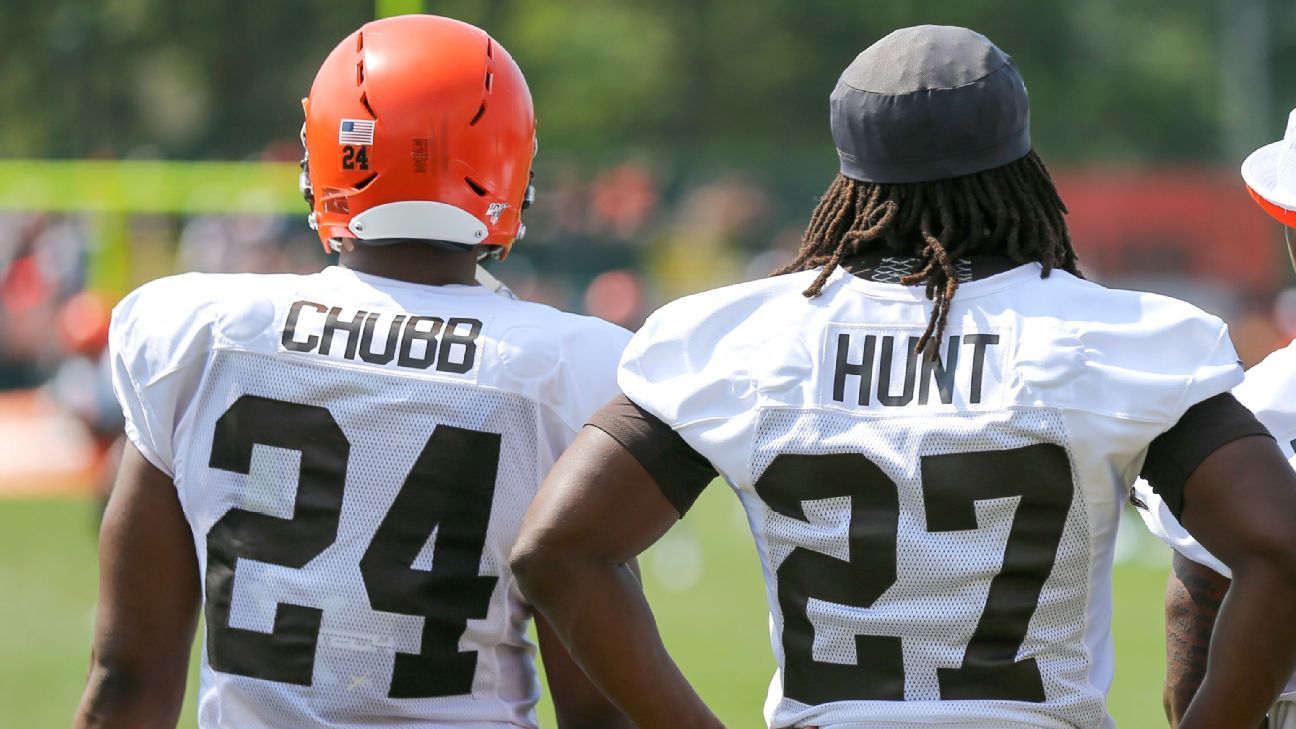