The NBA's attempt to bring fans closer to games when the season resumes July 30 has drawn an interesting comparison from Utah Jazz center Rudy Gobert.

Speaking to reporters about the league's use of video boards at each of the three host sites, Gobert thinks it's something out of Black Mirror:

"It can be a good thing. It reminds me of Black Mirror," he said. "I like the concept. It will be great for families to watch us and know that we can see them in the stands."

The NBA announced Friday it will be able to host 300 virtual fans during games on the video boards it has set up:

NBA announces that 300 fans each game will be invited to be "virtual fans" on the 17-foot video boards that Michelob Ultra is sponsoring. https://t.co/UwiEGJYhjB

Anyone who has watched the show knows that it's usually bad news when something from the real world draws a comparison to Black Mirror.

As long as the NBA's video boards weren't developed from some new high-tech design that can map all of our facial features to create a perfect carbon copy of our human form, it won't be exactly like the dystopian science-fiction series. 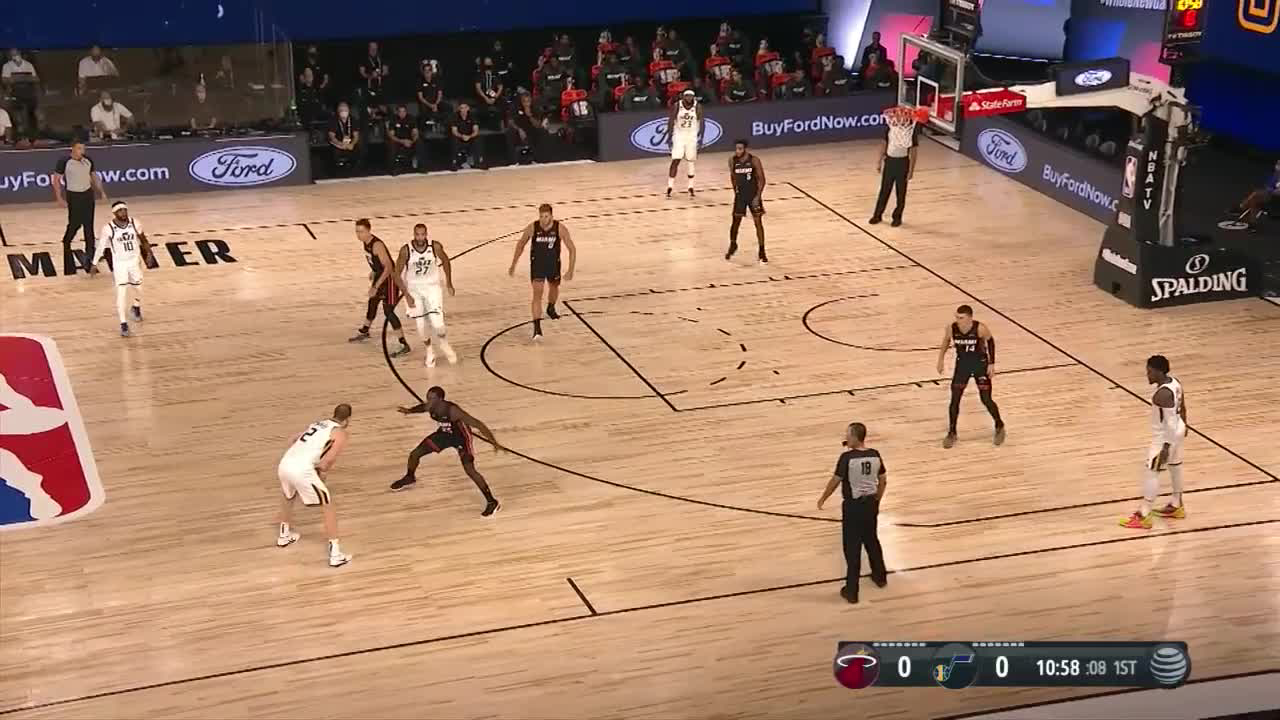