SummerSlam is called The Biggest Party of the Summer, but how big is it in comparison to the rest of the WWE pay-per-view lineup?

Is it still one of the most important shows of the year, or has it lost some of its luster since its debut in 1988?

To assess its place in the hierarchy, we must first look back on how it came to be and what has changed over the past 30 years.

WWE's first major event was WrestleMania, which premiered in 1985. Later that year, there was another special dubbed The Wrestling Classic, which was a one-time tournament that is rarely mentioned these days.

To capitalize on the success of WrestleMania III, Survivor Series was created in 1987, followed by the Royal Rumble in January 1988 and SummerSlam that August.

Check out Prime Time Wrestling on the WWE Network to see Mean Gene hyping up the first ever SummerSlam.Credit: WWE.com

As these shows turned into recurring PPVs, they became known collectively as the Big Four that the company would build around. 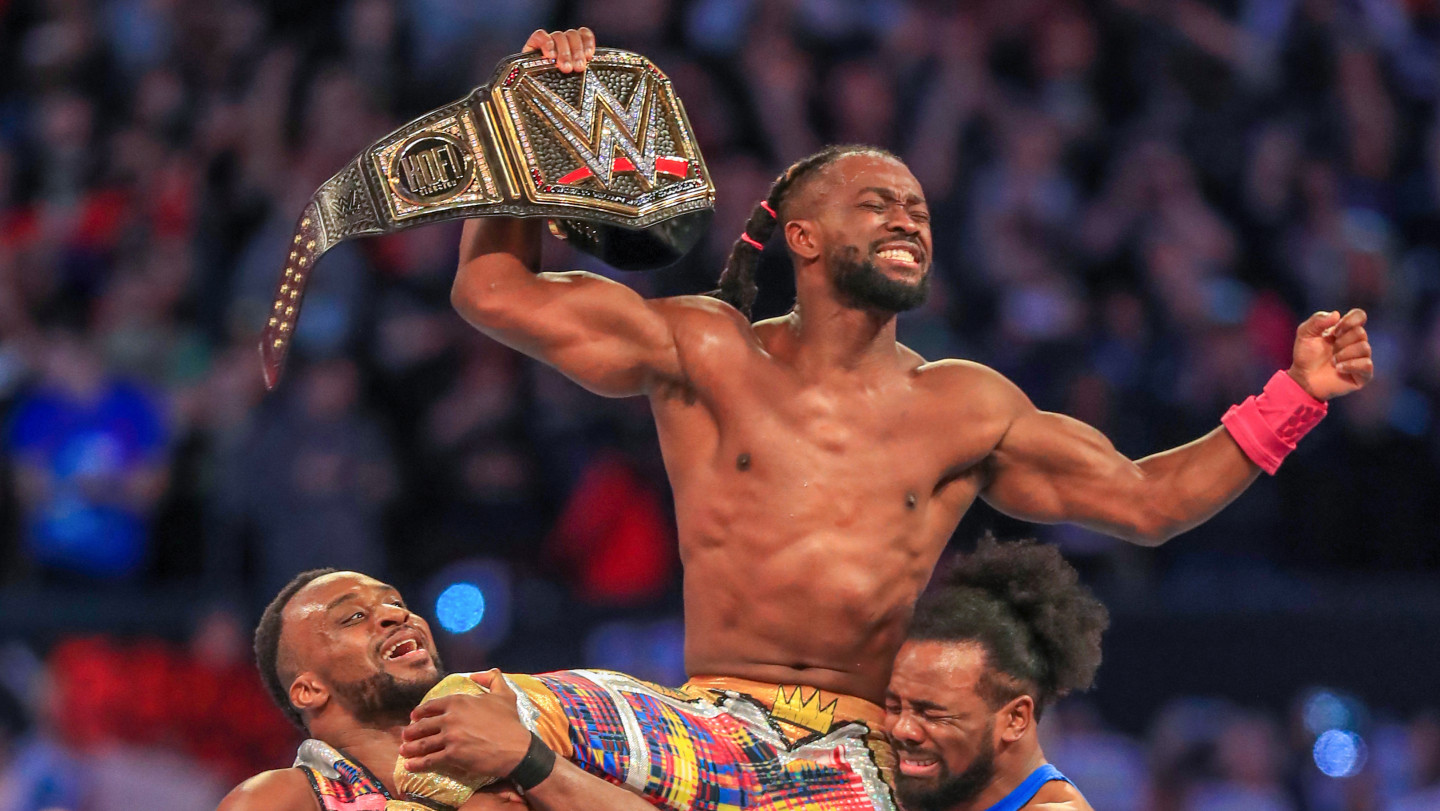 King of the Ring became the de facto fifth big event from its inception in 1993 before WWE introduced In Your House events on a near-monthly basis two years later. Eventually, King of the Ring was disestablished in 2002, making room for Money in the Bank to become its spiritual successor.

SummerSlam quickly developed a reputation of being the No. 2 event of the year behind WrestleMania and was one of two points in the calendar—along with Survivor Series—for WWE to change things up.

If a champion weren't working out after WrestleMania, they would likely drop the title around the time of SummerSlam, plans would be adjusted come Survivor Series and by the Royal Rumble, a firm idea was in place for the next Show of Shows.

After Randy Savage won the WWE Championship at WrestleMania IV, SummerSlam 1988 saw The Mega Powers clash with The Mega Bucks to take the next big step in the program between The Macho Man and Hulk Hogan.

That carried into their confrontation at WrestleMania V, which then came full circle to SummerSlam in 1989, headlined by The Mega-Maniacs (Hogan and Brutus Beefcake) against Savage and Zeus.

There was no question SummerSlam was the runner-up biggest event of the year for its first decade or so. But while it's the fourth-longest running event and a priority for WWE, its value has diminished over the years.

SummerSlam no longer provides the same bang for your buck it once did because the company is so focused on cramming in as many events surrounding it as possible, which waters down every feud heading into The Biggest Party of the Summer.

This year, it doesn't feel like it's a big deal at all.

#SummerSlam will no longer take place in Boston. Refunds are available at the original point of purchase. We are grateful to the city of Boston for their partnership and look forward to holding WWE events at @tdgarden in the future. FULL UPDATE: https://t.co/vfWjNxQUbK https://t.co/mddLpGctdK

Granted, WWE is in a rough spot trying to promote events during the COVID-19 pandemic, but in the wake of The Horror Show at Extreme Rules on July 19, SummerSlam just seems like a logo and a date now. Until some big matches are announced, it might as well be just another PPV.

Also, any event can become the best of the year depending on the quality of matches and storylines it offers.

These days, SummerSlam is more on par with Survivor Series but has an identity crisis that makes it even less interesting without knowing what the card will be. At least the fall PPV has the brand warfare gimmick for fans to look forward to without knowing anything else about the card.

Similarly, the Royal Rumble has become the true No. 2 pay-per-view for WWE because of its titular matches. Fans would be invested in the opening PPV of the year purely for the multi-wrestler contests, but the company has given the January show more reverence in recent years.

Matches such as Becky Lynch vs. Asuka for the Raw Women's Championship have also been selling points at the Rumble too.

WrestleMania will always be at the top of the list. If WWE were forced to run only one show per year, it would be The Show of Shows. And with the Royal Rumble being so intrinsically tied to the start of the Road to WrestleMania, the January classic has become the No. 2 PPV on the calendar.

At best, SummerSlam has fallen to the No. 3 spot, only narrowly beating out Survivor Series because of one major factor: the ability to change titles.

Since Survivor Series has the brand competition, titles aren't regularly on the line. It's become an event at which interesting non-championship matches occur.

SummerSlam still offers the opportunity for WWE to change gears if someone isn't working as champion or if a Superstar catches on and is amid a big push. This year, it could be Drew McIntyre dropping the WWE title to Randy Orton or Braun Strowman losing the universal title to "The Fiend" Bray Wyatt.

The Biggest Party of the Summer is by no means an inconsequential PPV, but it is slipping in the pecking order. With Money in the Bank at No. 5, Survivor Series a strong No. 4 and Royal Rumble above it as No. 2, SummerSlam is in the middle of the pack when it comes to the most important shows of the year.

This time around, WWE will hopefully put as much effort into SummerSlam as possible to re-establish some of its magnitude.

Come August 23, we will find out whether it's back to its glory days or if this party was a bust.

Anthony Mango is the owner of the wrestling website Smark Out Moment and the host of the podcast show Smack Talk on YouTube, iTunes and Stitcher. You can follow him on Facebook and elsewhere for more.

Two Jabronis with a Wrestling Podcast 🎧 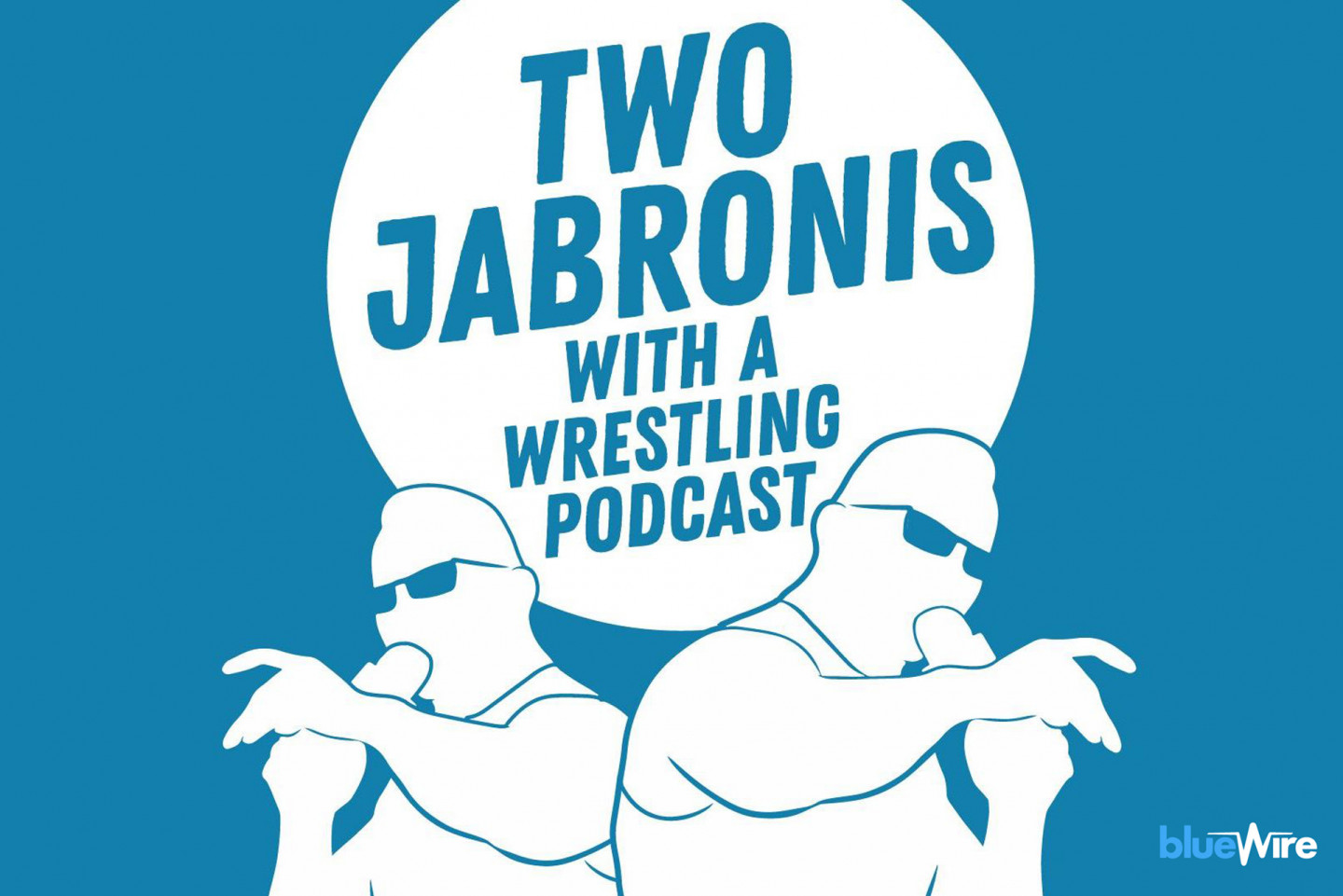 Two Jabronis with a Wrestling Podcast 🎧