LeBron James still has Kobe Bryant on his mind almost six months after the death of the Los Angeles Lakers legend.

"There's not a day that doesn't go by that I don't think about him," James said Monday, per Mark Medina of USA Today.

Bryant was killed in a helicopter crash in January alongside his daughter, Gianna, and seven other people. LeBron and Kobe had gotten close over the years, with LeBron referring to their relationship as a "friendship/bond/brotherhood" in an Instagram post honoring the superstar.

Kobe called LeBron the night before his death, congratulating him for moving up on the all-time scoring list.

As James noted after the celebration of Bryant's life in February, his death was going to stick with him.

"It's never going to be a closure," he said, per Dave McMenamin of ESPN. "I mean, we continue to live on his legacy and continue to have our hearts heavy with both sadness and with happiness for his family that are still here."

He also said he was "emotionally a wreck" during the service at Staples Center. 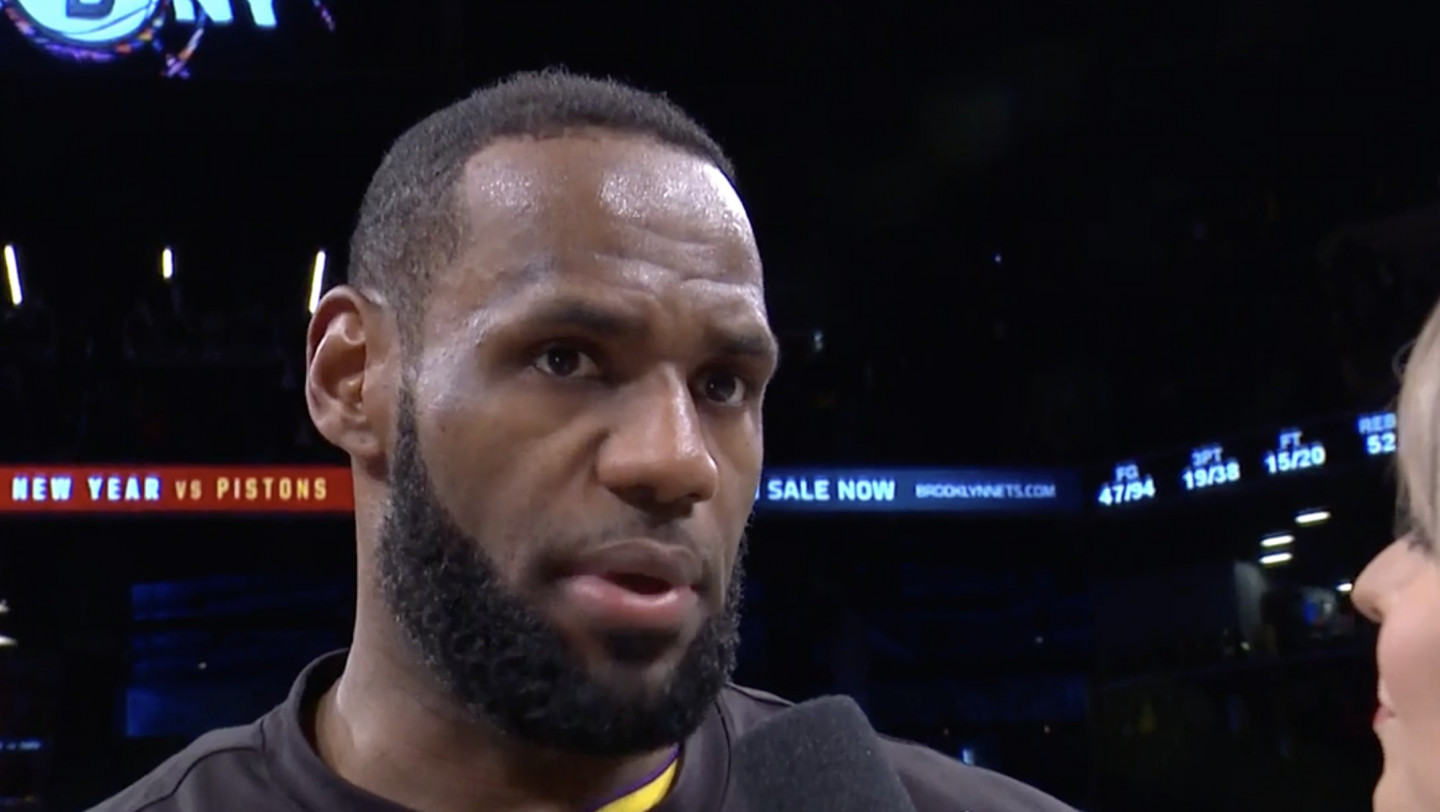 Though some time has passed, James is still thinking about Bryant, who is set to enter the Hall of Fame this year and made an impact on so many people during and after his playing career.