Dallas Cowboys fans hoping to see safety Jamal Adams anchoring their secondary in 2020 may be disappointed.

According to Clarence Hill Jr. of the Star-Telegram, the Cowboys have not discussed or made any moves toward potentially trading for the New York Jets safety even though trade rumors have circulated around the LSU product throughout much of the offseason.

In June, Manish Mehta of the New York Daily News reported Adams requested permission from the Jets to find a trade, but they did not give it to him. ESPN's Rich Cimini noted the safety was "frustrated with his contract negotiations" with a team that did not plan on trading him.

Adams took to Instagram and said "Maybe it's time to move on!" in a response to a comment:

Dallas was seen as one logical landing spot, as ESPN's Adam Schefter reported it was one of the seven teams Adams would "welcome" as a trade destination. David Helman of the Cowboys' official website rated the team's need for a safety as a four on a one-to-five scale. 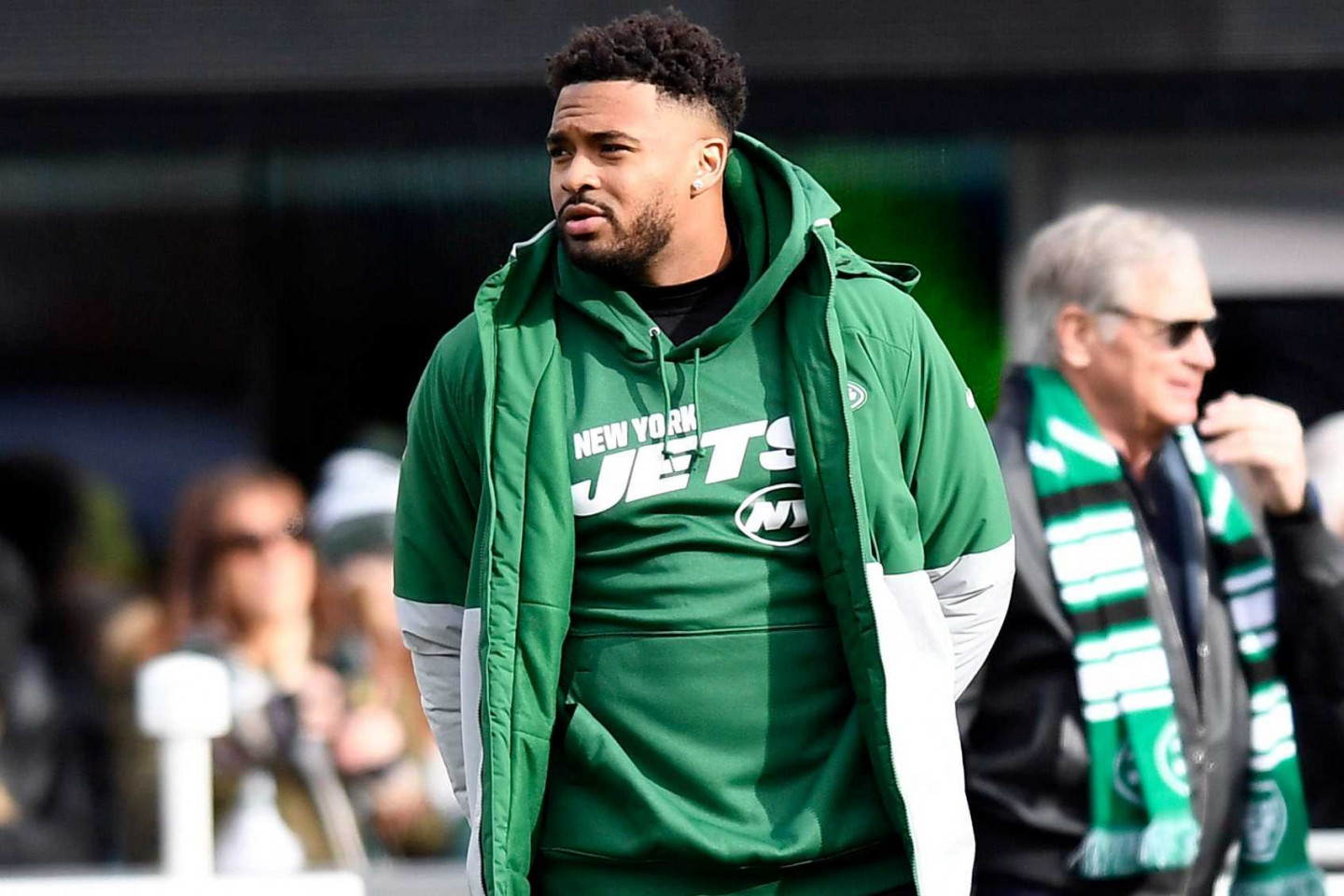 Ha Ha Clinton-Dix is under contract for just one season, and Helman noted backups Darian Thompson and Donovan Wilson are solid even though "neither is the preferred option." Xavier Woods is also on the final year of his rookie deal.

Trading for Adams, who is scheduled to hit free agency following the 2021 season, and then signing him to a long-term contract would give Dallas one of the best safeties in the league for years to come.

He is also just 24 years old and figures to play at an elite level for the foreseeable future.

However, it seems the Cowboys have not taken any significant steps toward exploring a trade even if Adams is unhappy with his position on the Jets. 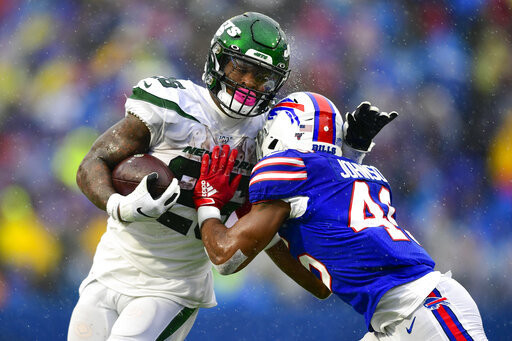