Cleveland Browns defensive end Myles Garrett is still scratching the surface of his talent, but his upside remains enormous.

An anonymous assistant coach said the 24-year-old has "first-ballot ability," referring to a Hall of Fame future, per Jeremy Fowler of ESPN. It helped Garrett become the fifth-ranked pass-rusher in the NFL in a vote of team personnel conducted by ESPN.

"If it's going well early, he's unstoppable," the coach said.

The 2017 No. 1 overall pick has 30.5 sacks in just 37 games so far in his career, totaling two or more sacks in seven different games.

He can disappear at times, going sackless in four of his 10 appearances in 2019, but he can still make an impact even without getting to the quarterback. His 48 total pressures in 2018 was tied for sixth in the NFL, per Pro Football Reference.

The bigger concern for Garrett has been his inability to stay on the field.

After missing time due to injuries as a rookie, he missed six games in 2019 because of a suspension. The pass-rusher hit Pittsburgh Steelers quarterback Mason Rudolph with his helmet at the end of a Week 10 game and was ruled out indefinitely. He was reinstated by the league in February.

If he can live up to his potential, this is still just the beginning of a bright future in the NFL. 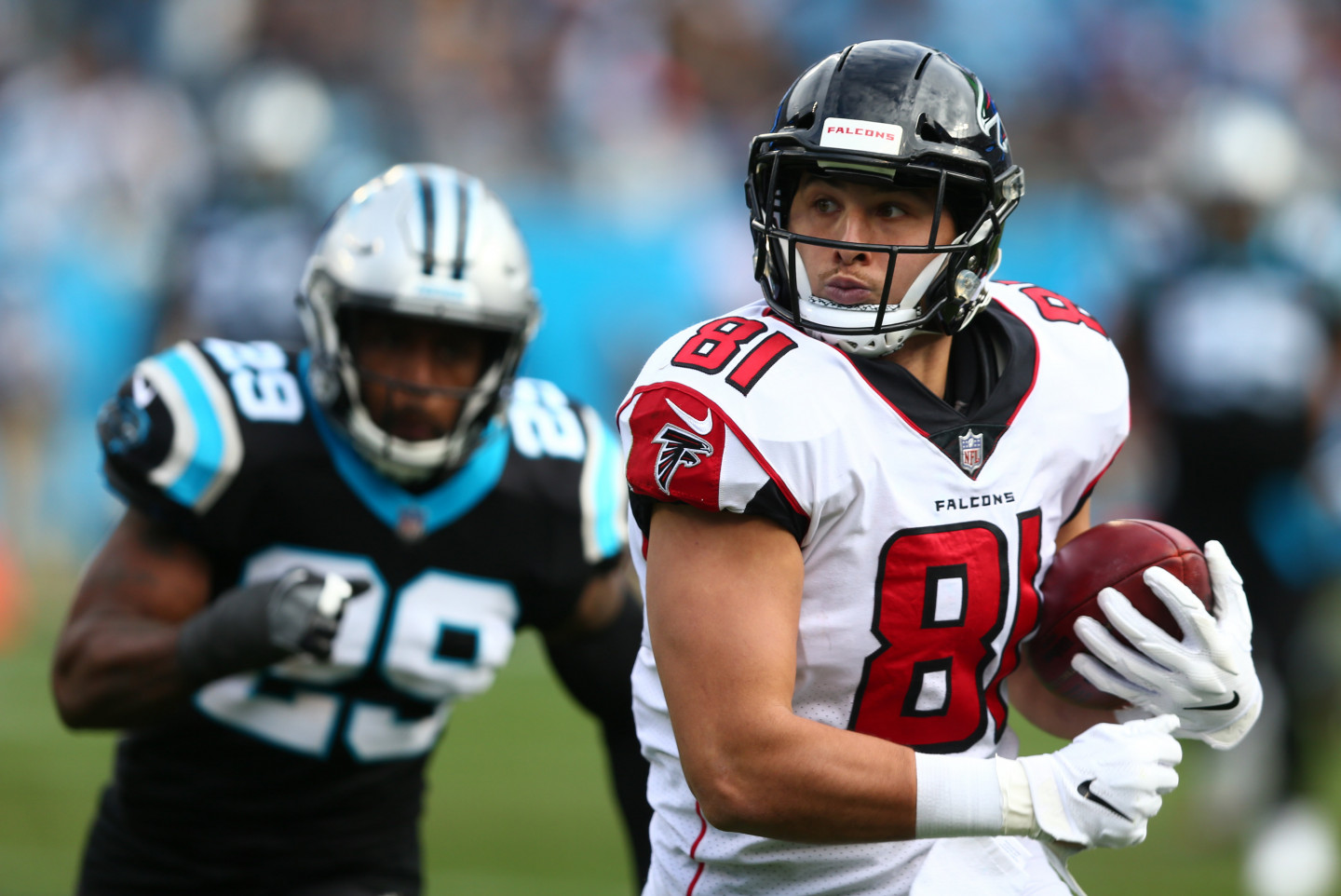