San Francisco 49ers running back Raheem Mostert has requested a trade after "unproductive talks" with the team, his agent explained Wednesday:

After months of unproductive talks with the 49ers about fairly adjusting Raheem Mostert's contract (which paid him for special teams) we have requested a trade. Disappointing that it would come to this for a guy who led all NFL RBs in YPC &amp; helped lead them to the Super Bowl.

According to Ian Rapoport of NFL Network, Mostert is seeking to match Tevin Coleman's $4.55 million to be the highest-paid running back on the team. ESPN's Adam Schefter reported the running back is currently set to make $2.575 million this season and $2.875 million next season.

The 28-year-old led the 49ers with 772 rushing yards in 2019, while his 5.6 yards per carry led all running backs in the NFL. He also added 336 rushing yards and five touchdowns in three playoff games as the team reached the Super Bowl.

Mostert has two seasons remaining on his current contract, but his agent, Brett Tessler, indicated that the three-year, $8.7 million deal was for his special teams work and that he's deserving of a raise after being used much more frequently as a running back.

The undrafted free agent bounced around the league for two years before landing with the 49ers, seeing limited action on offense. Going into last season, Mostert had just 111 career snaps on offense, 90 of them coming in 2018 with San Francisco.

Injuries pushed him onto the field in 2018, and he showed he can be effective with 261 rushing yards on an incredible 7.7 yards per carry. 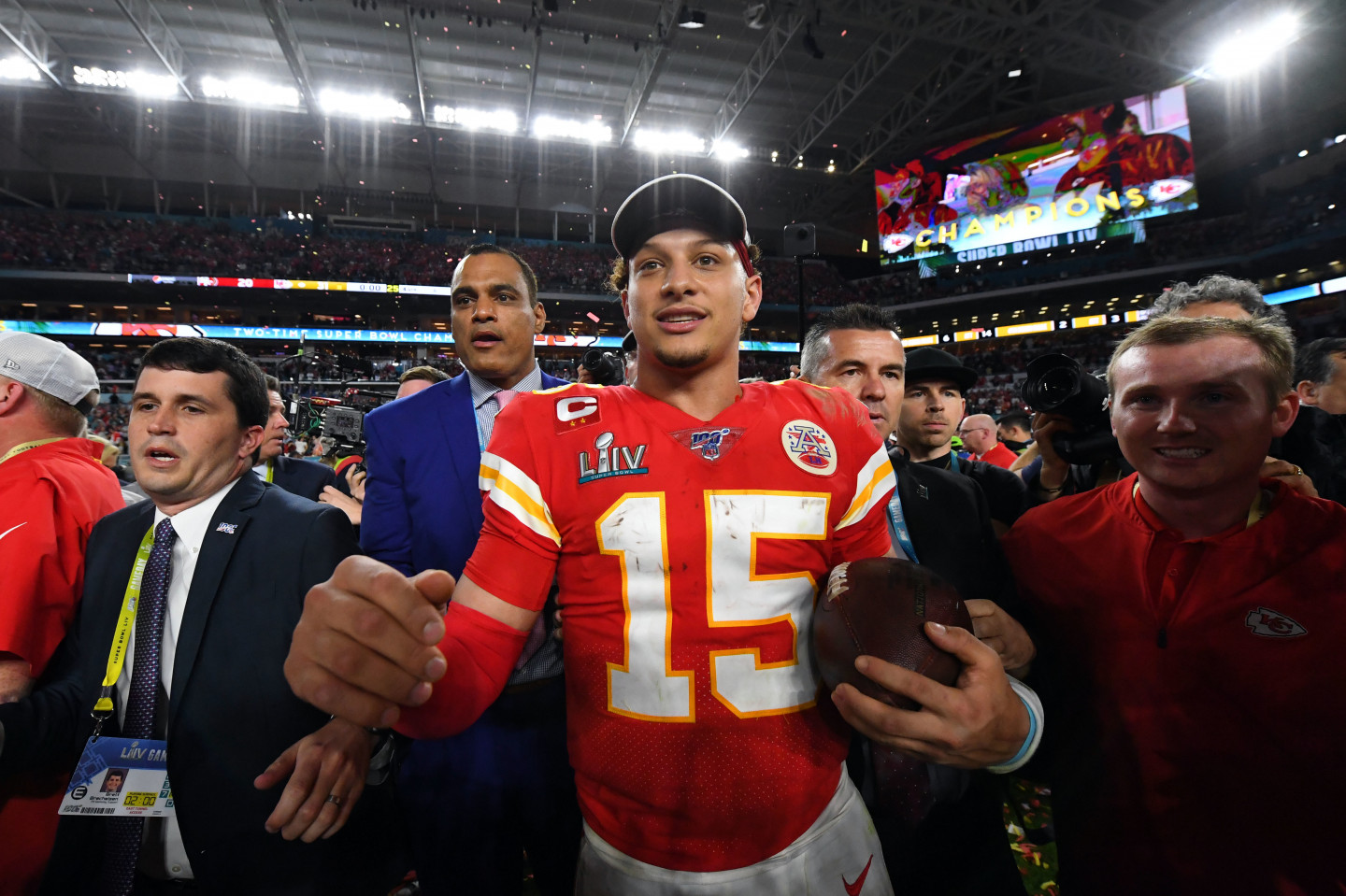 He remained low on the depth chart going into 2019 with Coleman, Jerick McKinnon and Matt Breida also on the roster, but Mostert earned a role as part of the committee and was a key player down the stretch. He especially stood out in the NFC Championship Game against the Green Bay Packers, totaling 220 rushing yards and four touchdowns despite not starting.

With the 49ers trading away Breida to the Miami Dolphins, Mostert was expected to take on a major role in 2020.

Oh ... Mostert was one of the most efficient RBs in the NFL last season according to almost every advanced metric. He's added some muscle this offseason to handle a more vigorous workload. The Niners shouldn't let him go. https://t.co/jdU6AhOZ9y

Matt Barrows of The Athletic reported last Wednesday that an extension has been "discussed" for the running back and that the team has "incentive to get a new deal done."

If the two sides aren't able to work something out, San Francisco could be forced to go into next year without its top two rushers from last year. Coleman would likely become the starter, while McKinnon and Jeff Wilson Jr. would also see snaps depending on health.

Trent Williams Is Buying into the 49ers Way

Trent Williams Is Buying into the 49ers Way 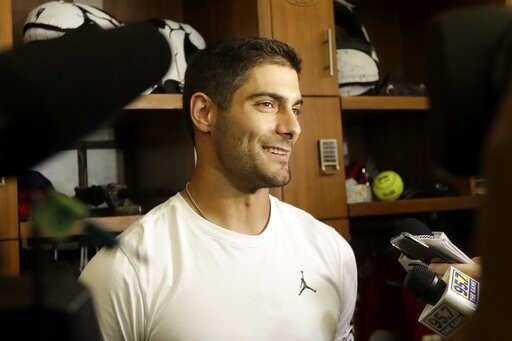