The Tennessee Titans remain interested in free-agent edge-rusher Jadeveon Clowney, but general manager Jon Robinson said the team wants to get a firsthand look before hammering out a deal.

"What I've seen on Twitter, him rushing off the edge and hitting that bag," Robinson told Titans reporter Paul Kuharsky. "Anytime you are dealing with whatever the contract is going to command, you want to make sure that the player is healthy, that you are able to allow your doctors to see him, to look at it, to make sure everything is going to be good."

Robinson's comments hit on the biggest difficulty for players in Clowney's position.

The three-time Pro Bowler underwent core muscle surgery this offseason to address a lingering injury that hampered him in 2019. Naturally, teams would want to bring him in for a physical and see how he looks for themselves.

However, the NFL indefinitely suspended all league-related physicals in March because of the coronavirus pandemic. 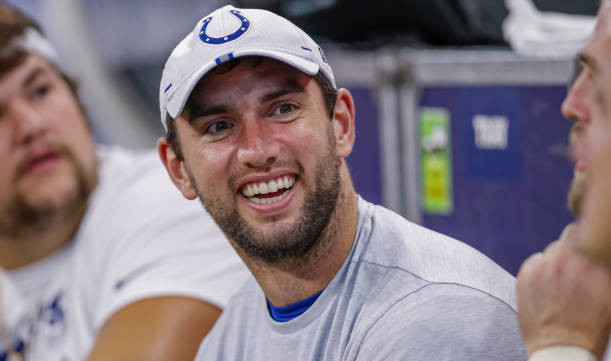 That's part of why quarterback Cam Newton went unsigned for so long. The 2015 MVP underwent shoulder surgery in January 2019 and was limited to two games this past year before undergoing foot surgery.

Newton finally landed with the New England Patriots, but the terms of his contract showed how little leverage he had. He signed a one-year deal worth $1.8 million, and NFL Network's Ian Rapoport reported his earnings could climb to $7.5 million if he triggers all of his incentives.

Clowney could presumably sign a similar contract, but there has been little indication he'd be willing to accept so little money.

ESPN's Dianna Russini reported in April he was looking to get $17 million or $18 million annually, down from his initial asking price of $20 million-plus.

The Titans have $19.9 million in salary-cap space, so they could afford to pay Clowney what he's seeking. But making such a sizable investment without getting to meet him would be a significant risk. 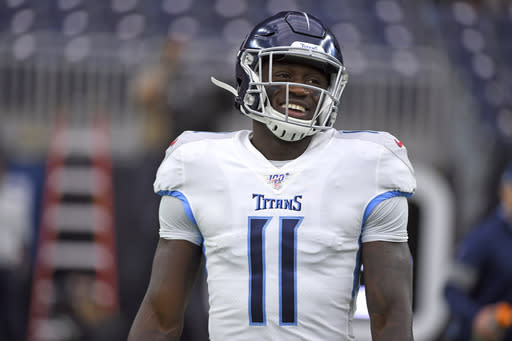 The factor that could cost the Titans wins this season 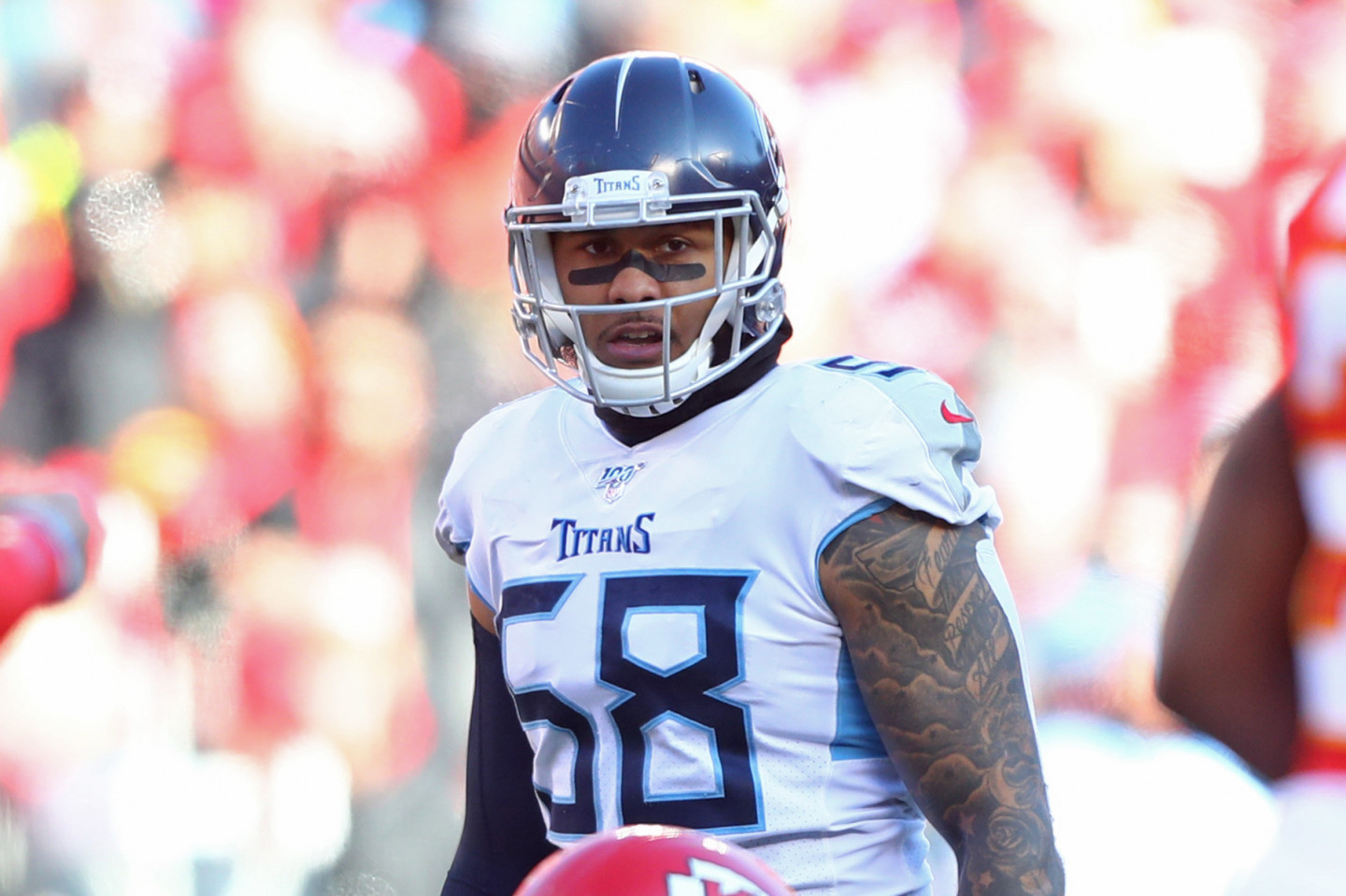 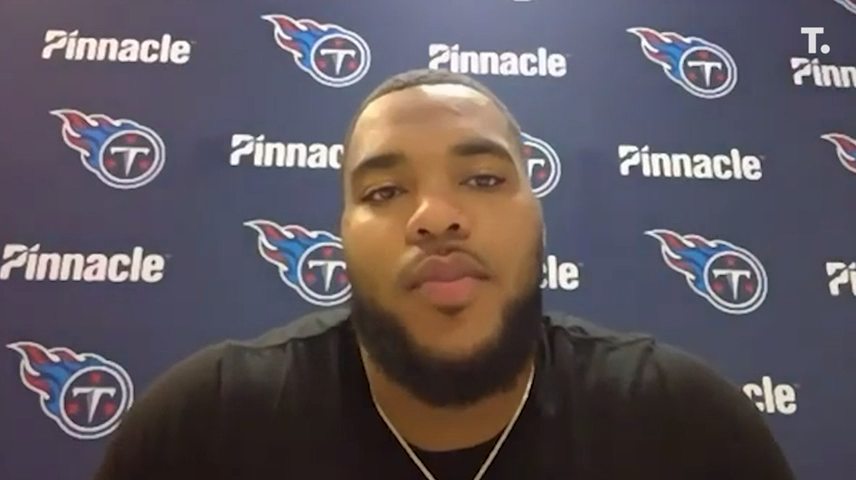