Buckets beget buckets, as was proved by Week 9, Day 1 of the NBA 2K League's third season—in which upsurging clubs, Mavs Gaming and Nets GC, continued their assault upon the league standings.

This grants each of the day's winning teams a solid $2,500 in prize money, as well as bumps in the standings. Pushing up in a top-heavy league, Dallas now moves to 9-4 on the season while Nets GC goes to 6-4.

Here's how the day's matches went, followed by some of the defining highlights and moments. 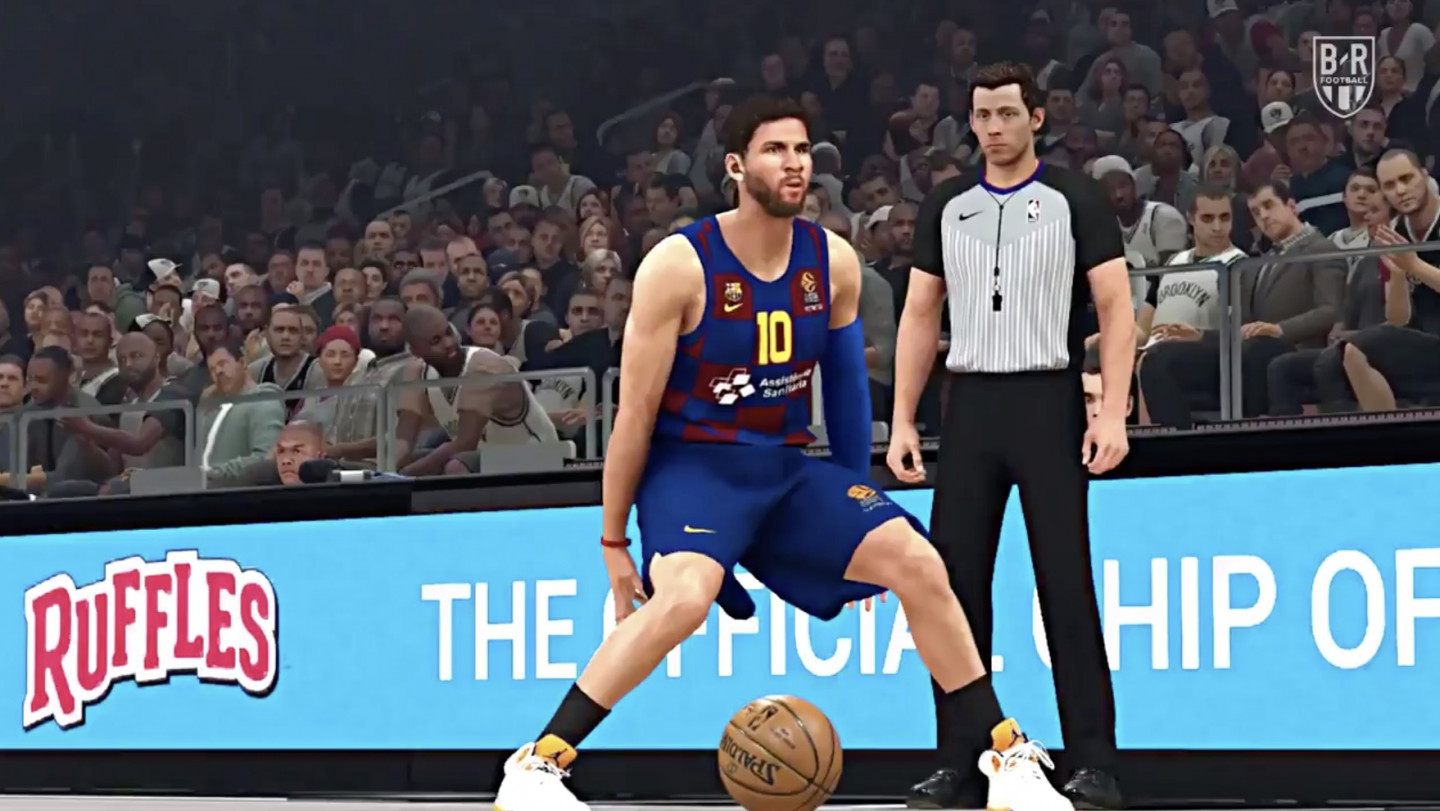 It all got going with Mavs Gaming showing some flash and enough firepower to outduel an underrated Grizz Gaming team. Although point guard Sherm was the matchup's MVP with 63 total points across both games, it was Dimez who lit the stage up with a behind-the-back crossover step-back into the corner, slight hesitation and subsequent strong drive to the basket for a two-handed dunk—all while his defender was left midair, blocking oxygen.

Fast-forward to 7.5 seconds left in the fourth quarter of Game 2 and it was a tie game with Mavs Gaming inbounding the ball, trying to cement the sweep. Sherm got it, turned the corner and dunked it for the lead with 4.1 seconds left. Spartxn then stole the rock off the inbounds and drilled a three to put the Grizz away for good. Clutch.

Speaking of clutch, Brooklyn's Choc was all that and more. The point guard dropped 30 points, 13 rebounds and a last-second game-winner in Game 1.

Momentum reversed in Game 2 as four of Milwaukee's five ballers hit double-digit scoring, and Bucks Gaming pulled out a seven-point lead. But Choc and the Nets wouldn't go down quietly as the team's leader, rocking sunglasses and coming off that clutch bucket, gave a midgame speech about maintaining composure just before a gigantic third quarter that left the Bucks trailing by double digits.

That was enough to put things too far away for a Milwaukee comeback. Nets GC ended up winning by 13, priming them for a push toward Season 3's playoffs.