WWE will reportedly move this year's SummerSlam pay-per-view from Boston to the Performance Center in Orlando.

Mike Johnson of PW Insider reported the change of plans, which was long expected after Boston mayor Marty Walsh announced an extension of the ban on large gatherings in the city through the end of summer.

This will be the first time SummerSlam has not been held at an arena or stadium. WWE has been broadcasting its weekly programs from the Performance Center without fan attendance since the coronavirus pandemic began in March. The company has allowed wrestlers to act as the "fans" in the crowd at recent tapings to give broadcasts a better atmosphere.

It remains unclear when WWE will be allowed to return to a regular touring schedule. Large gatherings remain essentially banned across the United States, and areas like Texas and Florida, which began their reopening periods ahead of most states, have seen large spikes in COVID-19 cases.

The most likely scenario is WWE continuing with the status quo until there is a vaccine or more reliable treatment options.

We rank this week's top 25 wrestlers in the world. Stay tuned for new rankings every Monday 📲

We make our picks for this week's Raw, SmackDown, NXT and AEW Dynamite ➡️ 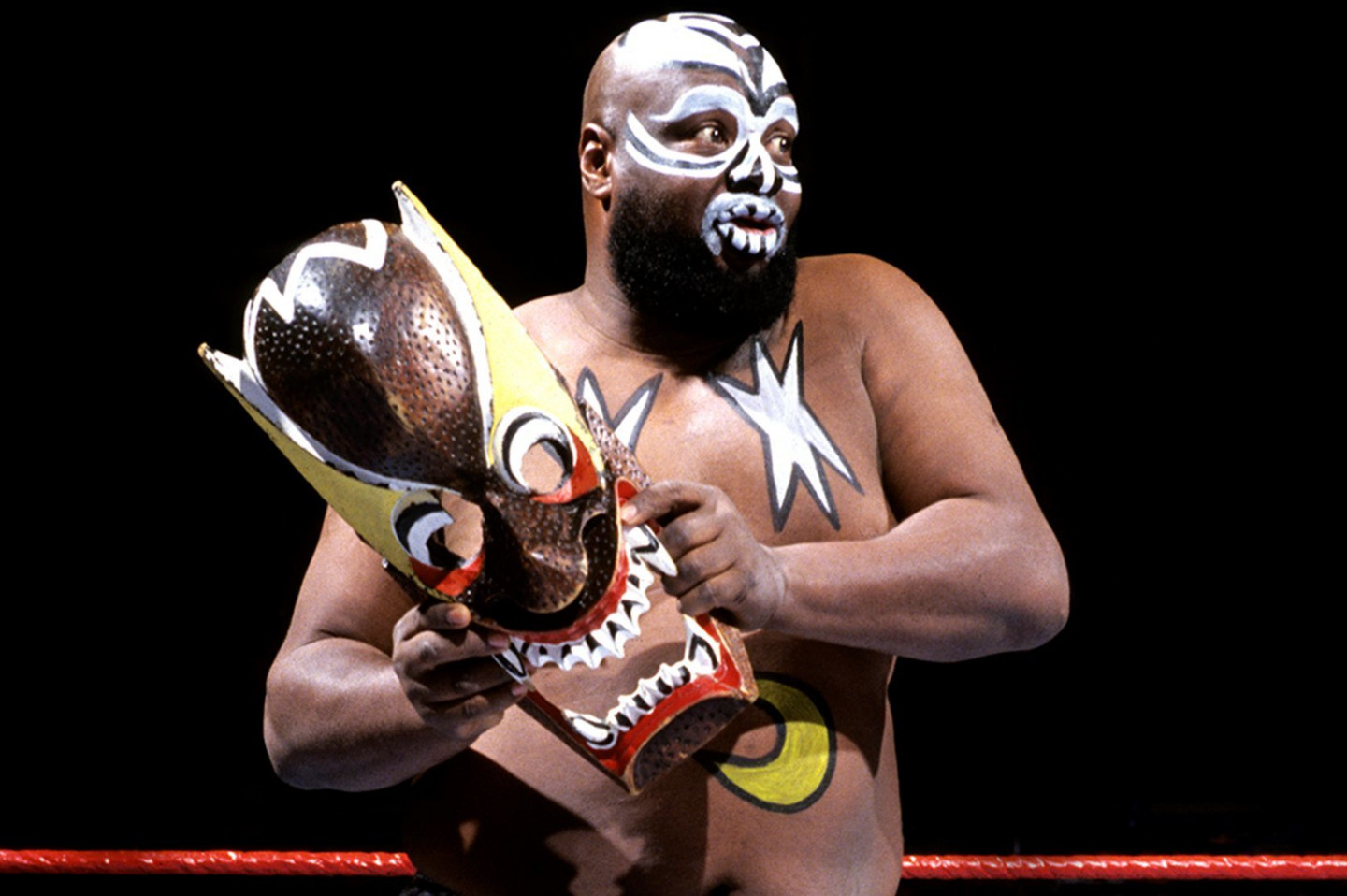