Asked about owners suggesting fans could be back in ballparks by the end of the season, Doolittle spoke about how much worse off the United States is than other developed countries:

Here it is. The question was about some owners recently suggesting that there could be fans in parks later this season. Sean Doolittle's answer touched on a lot more: https://t.co/M1eFONQpPZ

New York Yankees owner Hal Steinbrenner told YES Network's Meredith Marakovits that the team has spoken with New York Gov. Andrew Cuomo about being allowed to fill Yankee Stadium in the "20-30 percent range" with fans at some point this season.

The owners and players spent weeks engaging in a war of words about what shape a potential 2020 season would take.

The two sides originally agreed to a deal on March 26 that included a $170 million advance in salaries for the players spread over two months and full prorated salary based on the length of the season, per The Athletic's Ken Rosenthal.

MLB imposed a 60-game schedule starting on July 23 or 24 that the union agreed to on June 23. Players reported to summer camp in their team's home ballpark on Friday, but the coronavirus has had a significant impact on the proceedings.

The league and union jointly announced a total of 38 positive COVID-19 cases out of 3,185 tests administered. Eight players and coaches have so far opted out of playing this season.

Doolittle told reporters he's "prepared to play" right now but will opt out "at any point" if he doesn't feel safe. 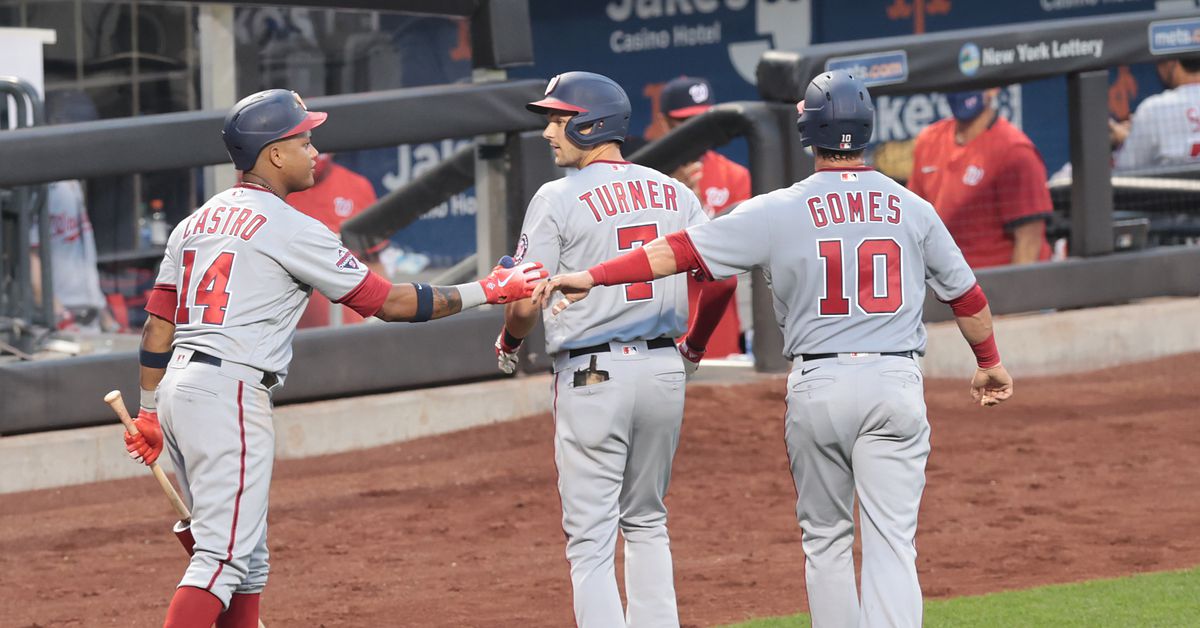