The Kansas City Royals announced Saturday that catcher Salvador Perez tested positive for COVID-19, according to Lynn Worthy of the Kansas City Star.

Per Pete Grathoff of the Kansas City Star, the Royals noted Perez is asymptomatic and isn't with the team. Grathoff reported Perez has been in Miami and will be able to join the club once he receives two consecutive negative tests.

Players began reporting to training camp in their respective cities this week in preparation for the start of the 2020 MLB season July 23. MLB and the MLBPA announced Friday that 31 players tested positive for the coronavirus in the first round of testing this week.

The 30-year-old Perez missed the entire 2019 season after suffering a partial UCL tear in his throwing elbow shortly before the start of the campaign. Perez underwent Tommy John surgery to repair it.

Before that, he had firmly established himself as one of the top catchers in Major League Baseball.

From 2013 to 2018, he was named an All-Star in six straight seasons. During that run, he hit .260 and averaged 21 home runs and 74 RBI per season. Perez also won a pair of Silver Sluggers and five Gold Gloves.

Perez played a key role in the Royals' World Series runs in 2014 and 2015. When they beat the New York Mets to win the 2015 title, Perez was named World Series MVP, as he hit .364 with two RBI and three runs scored.

Kansas City had one of MLB's worst records last year at 59-103, but with teams playing only a 60-game schedule this season amid the coronavirus pandemic, the door could be open for some surprise playoff entrants.

A healthy, productive Perez would likely go a long way toward giving the Royals a chance to compete in 2020. 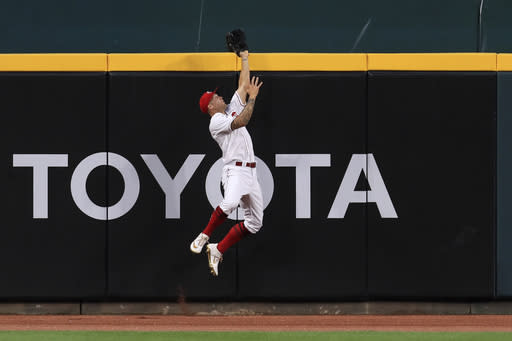 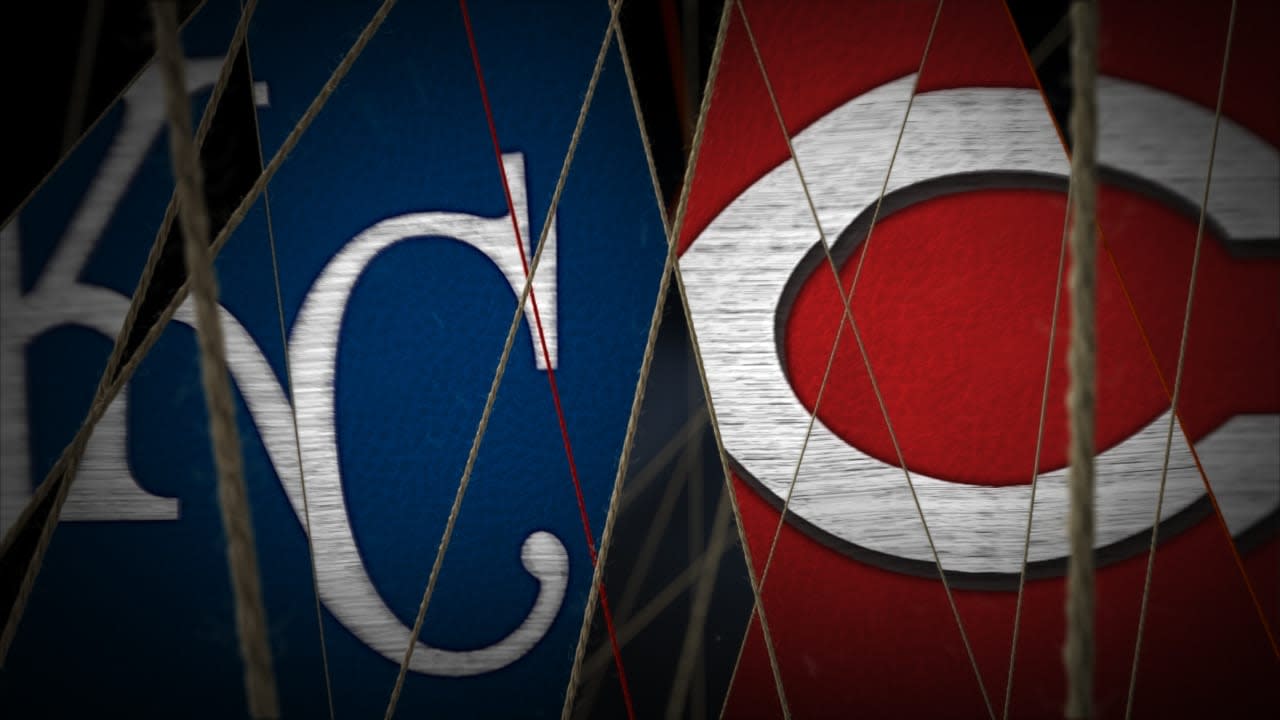 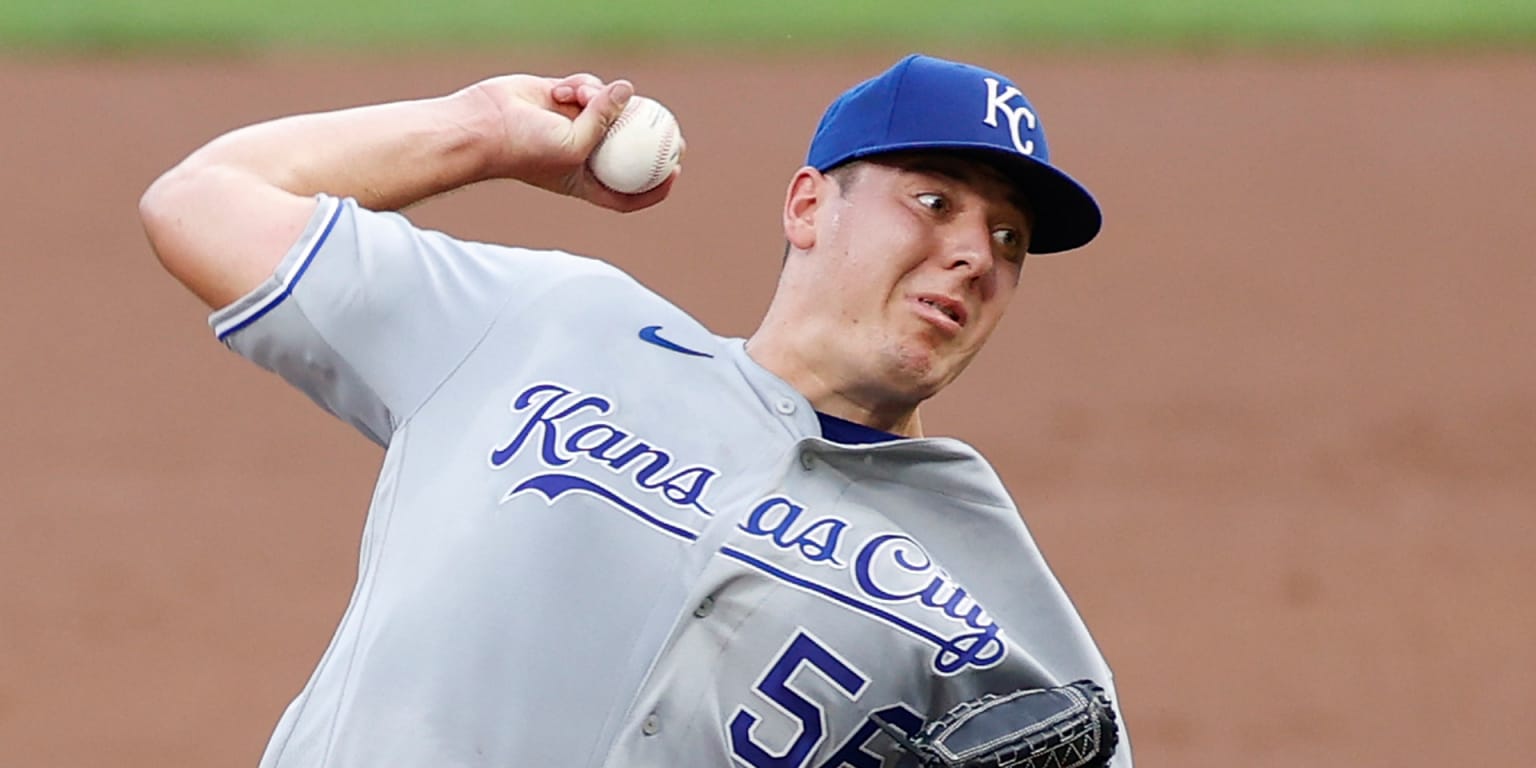