Chris Kirk and Webb Simpson are vying to become the first golfer to win two North American tournaments since the resumption of play in June.

Simpson won the RBC Heritage in his most recent start and surged into a tie for first place with the joint-lowest score of the second round at the Rocket Mortgage Classic. Kirk, who won the King & Bear Classic on the Korn Ferry Tour, used a seven-under 65 to put his name in the marquee leaderboard position alongside Simpson.

Six players, led by Bryson DeChambeau, are one stroke back of the two leaders, and another 19 are within three shots with 36 holes remaining.

All tee times can be found on PGATour.com.

Kirk and Simpson are both trying to earn rare achievements.

The former is attempting to become the third player to win back-to-back tournaments on the Korn Ferry Tour and PGA Tour, while the latter is aiming to be the first golfer to win in two consecutive starts since Brendon Todd in 2019, per PGA Tour Communications:

The 35-year-old Kirk is the more remarkable story of the two leaders, as he is in contention for the first time since returning from a break to treat personal issues in 2019.

Kirk noted to ESPN's Tom VanHaaren that he is feeling more comfort on and off the course since he took time away from the game: "Am I at the comfort level that I was five years ago? Probably not. But as far as my life in general is concerned, I'm probably at an all-time high comfort-wise. I think a lot of that carries over to my golf game and how I feel on the golf course."

Before he won June 20 on the Korn Ferry Tour, Kirk missed the cut in five PGA Tour competitions this season and tied for 60th at the Charles Schwab Challenge.

While his success at Detroit Golf Club is unexpected, Simpson's position atop the field is not.

The 34-year-old, who is No. 1 in the FedEx Cup standings, has a pair of victories and seven top-10 finishes this season.

DeChambeau is the only other player in the Rocket Mortgage Classic field who has been as consistent as Simpson.

The five-time winner on the PGA Tour has to be considered a factor to win after finishing 12 of his 14 rounds since the restart in the 60s.

First-round co-leaders Doc Redman and Kevin Kisner, Viktor Hovland and Tyrrell Hatton are among the other notable names within striking distance.

With so many low scores carded, the top players are not the only ones to watch Saturday and Sunday.

Like Simpson, Matthew Wolff and Ryan Armour are coming off second-round 64s, and a handful of golfers, like Sepp Straka and Mark Hubbard, improved from Thursday to Friday and could extend that into the weekend. 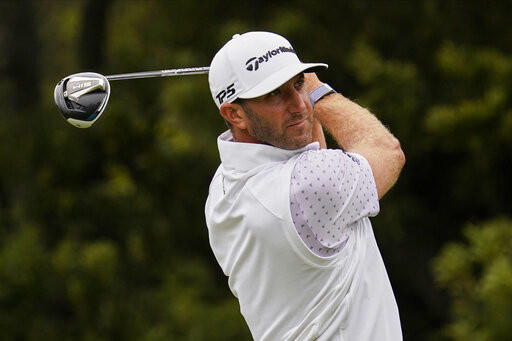 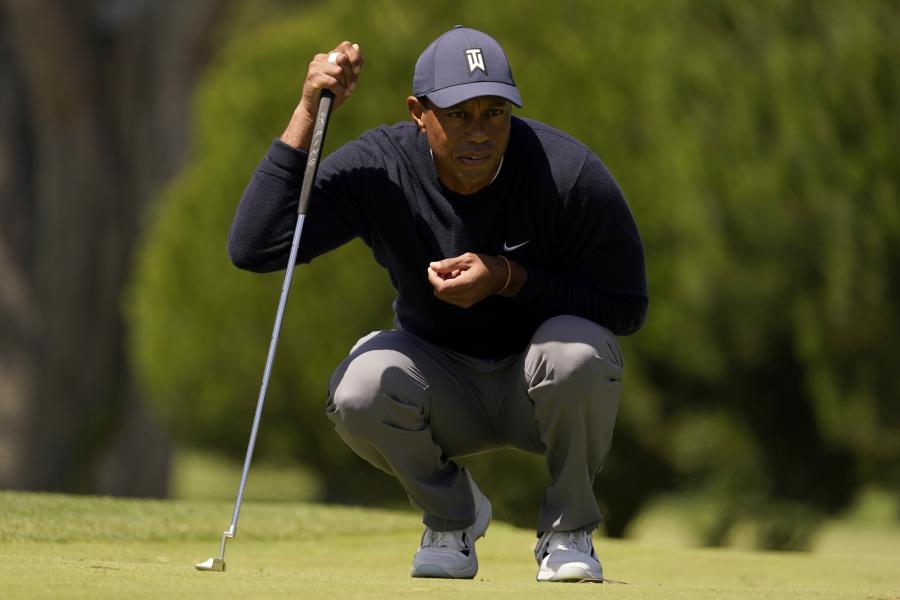 🏆Can DJ close? 3️⃣Will Koepka get the three-peat? Drop your prediction below ⬇️ 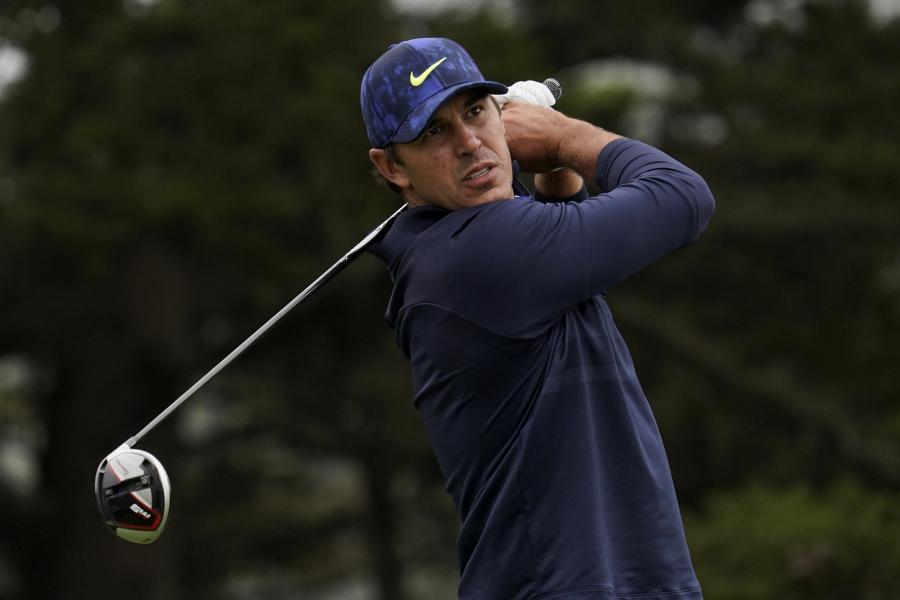 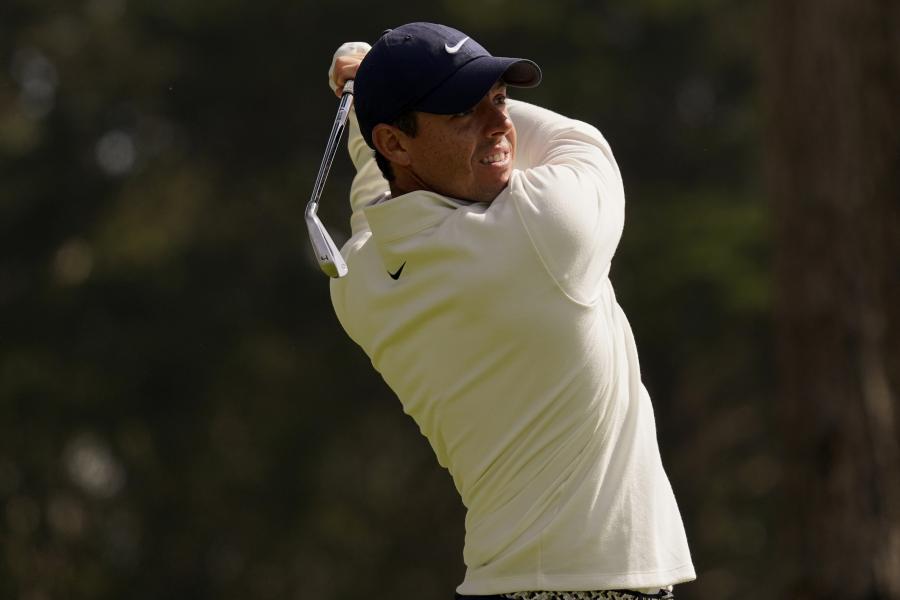