More pressure has been placed on the Washington NFL team to change its name recently, with Mary Emily O'Hara of Adweek reporting that a multitude of investment firms and shareholders have requested that Nike, FedEx and PepsiCo sever ties with the team barring a name change.

"On Friday, three separate letters signed by 87 investment firms and shareholders worth a collective $620 billion asked Nike, FedEx and PepsiCo to terminate their business relationships with the NFL's Washington Redskins unless the team agrees to change its controversial name.

"Native American leaders have pushed for the Washington, D.C., NFL team to change its name (a racist slur that stems from bounties paid to white settlers in exchange for the skins of Native American adults and children as proof of their murders) for decades, including through two high-profile lawsuits. But the team has dug in its heels, with owner Dan Snyder saying in 2013 he would 'never change the name.'"

An investor letter from the group to PepsiCo (which is the "snack and beverage partner" of the team, per the letter) was made public. The request referenced the Black Lives Matter movement as inspiration for the latest push to change the name.

"Many of us have raised this issue with Pepsi for years to little avail. But in light of the Black Lives Matter movement that has focused the world's attention on centuries of systemic racism, we are witnessing a fresh outpouring of opposition to the team name. Therefore, it is time for Pepsi to meet the magnitude of this moment, to make their opposition to the racist team name clear, and to take tangible and meaningful steps to exert pressure on the team to cease using it."

Per the letter, "over 200 civil rights organizations have condemned the name." 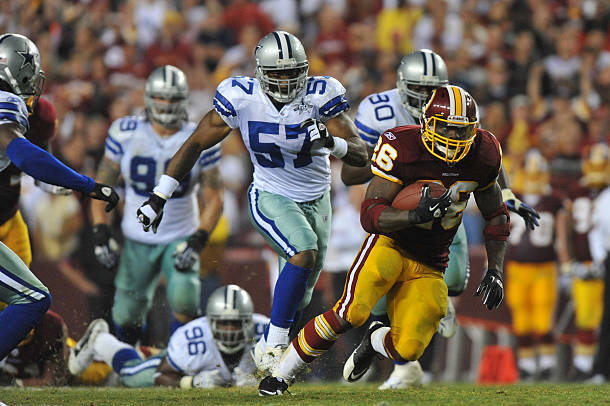 "When I'm on the air, I try to just refer to them as Washington," Dungy told The Undefeated's William C. Rhoden.

"I think it's appropriate. If the team doesn't want to change, the least I can do is try not to use it."

He also added: "You can say, 'This has been a historic name and we've used it for this team for X number of years, but in this day and age, it's offensive to some people, so we're going to change it.' I don't think that's hard."

Team owner Dan Snyder has repeatedly said the name would not be changed and said the following in 2013 to Erik Brady of USA Today.

"We'll never change the name," he said then. "It's that simple. NEVER—you can use caps."

The pressure has mounted, however. Washington is looking to move to a new stadium away from its current setup at FedExField in Landover, Maryland, and the site of the old stadium (RFK) in Washington, D.C., has been mentioned as a possibility.

But that apparently won't happen, as Liz Clarke of the Washington Post reported that numerous Washington, D.C., politicians will prevent such a move unless the name is changed. They include deputy mayor John Falcicchio and Rep. Eleanor Holmes Norton. 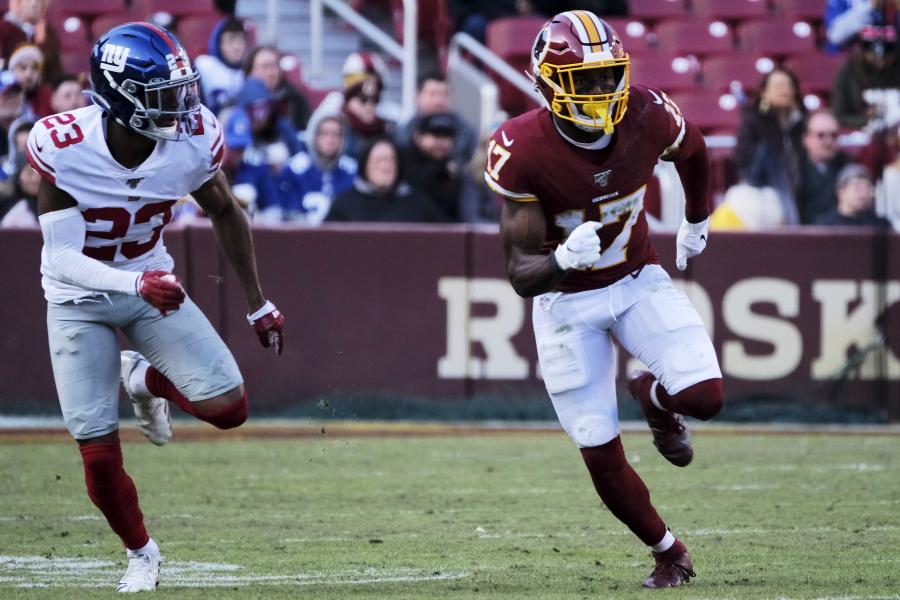