Arizona Diamondbacks pitcher Mike Leake has opted against playing in the 2020 shortened season, according to general manager Mike Hazen.

@SteveGilbertMLB Mike Leake is set to be a free agent after the 2020 season. Here is an explanation of his opting out from his agent, Danny Horwits. https://t.co/dtlZm4OC5E

Given the ongoing COVID-19 pandemic, it's possible other players could follow suit. In the NBA, Los Angeles Lakers starting guard Avery Bradley has chosen to sit out the league's restart starting in late July, citing health concerns for his family.

The MLB, scheduled to return on July 23-24, has instituted a number of precautions for a return to play, including no fans in attendance (at least initially). Others include, per Bob Nightengale of USA Today:

As for the Diamondbacks, Merrill Kelly and Alex Young will now be expected to battle for the fifth spot in the team's rotation. 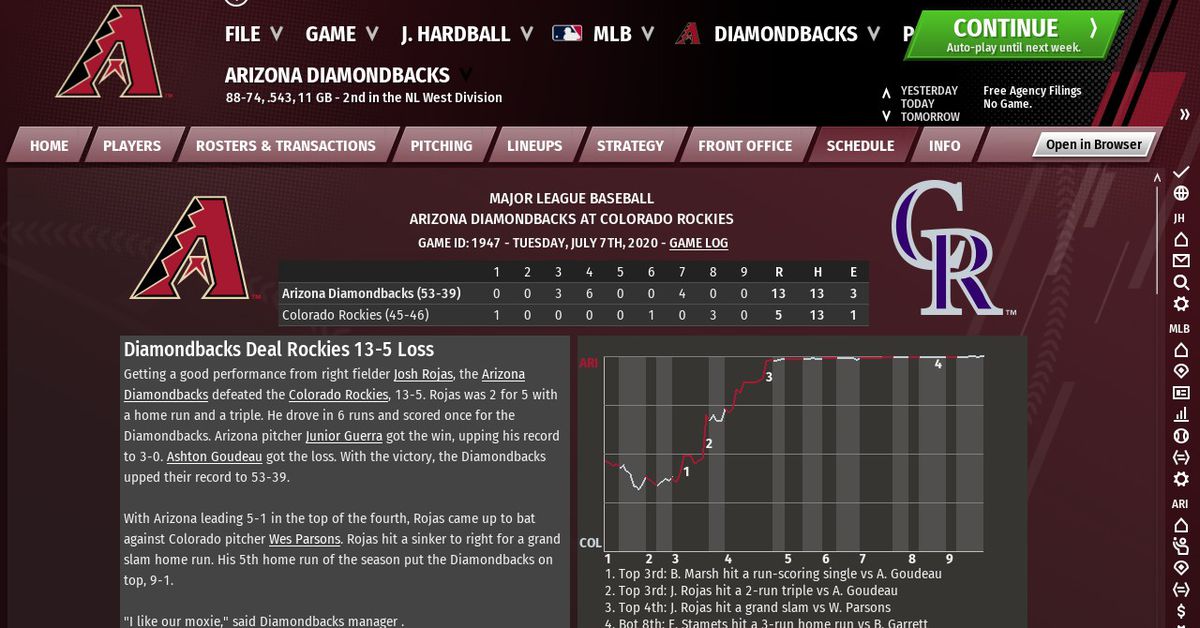