Ten days after it was reported Oakland Athletics owner John Fisher would be ending weekly stipends to minor league players in his team's organization while baseball remains on hiatus, the franchise is reversing course.

“I’ve listened to our fans and others, and there is no question that this is the right thing to do,” Fisher said via Susan Slusser of the San Francisco Chronicle. “We clearly got this decision wrong. These players represent our future and we will immediately begin paying our minor-league players. I take responsibility and I’m making it right.”

Fisher, who Forbes estimates is worth $2.2 billion, received immediate and fierce backlash for his decision to cancel the payments of $400 per week to minor league players.

Friday's comments marked the first time Fisher addressed the media since he purchased the team 15 years ago. During his remarks, the team owner said he will retroactively pay players for the last week.

“That’s awesome news,” minor league catcher J.J. Schwarz told Slusser. “I have a lot of respect for John Fisher—to admit you’re wrong, you made a mistake, that’s not easy to do. I think the backlash was enough to make him realize that, and the fact that all 29 other teams were committed to paying their players.”

Fisher's decision to halt payments came shortly before Kansas City Royals general manager Dayton Moore was widely praised around the sports world for his commitment to players in the team's pipeline.

In a conference call with local media members today, Royals GM Dayton Moore said this about the club's decision to stand by their minor league players: https://t.co/8ZfWWx95Jh

Fisher also announced the team was creating an emergency assistance fund for the more than 50 furloughed employees within the baseball operations division.

“We have a lot of employees who have been incredibly loyal for many, many, many years,” Fisher said. “It felt like the right thing to do was to set up a fund to support them.”

Fisher noted he wants prospects to feel "positive" about joining the franchise. 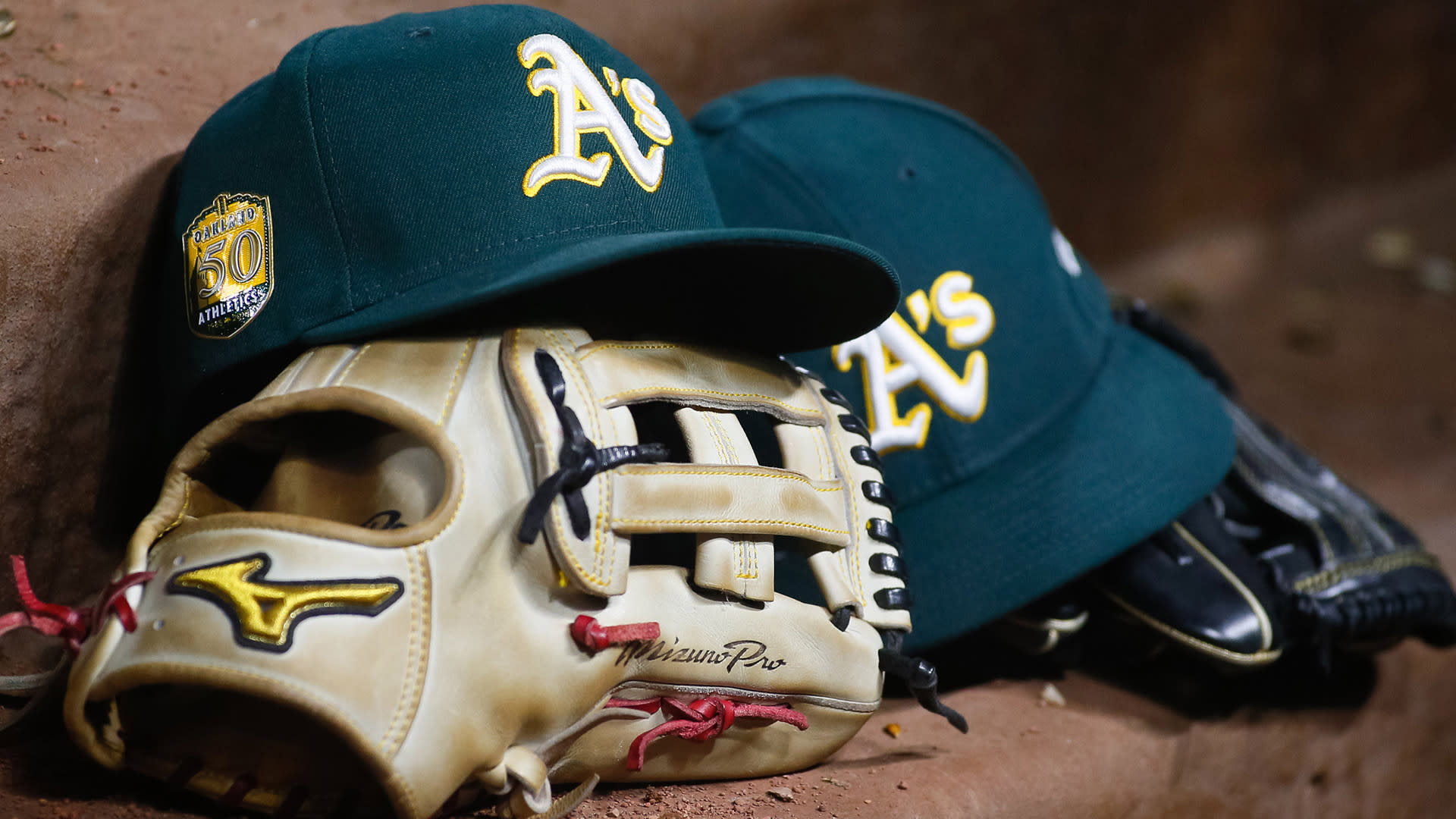