University of Louisville director of men's basketball operations Kahil Fennell was one of more than 30 people arrested Saturday night in Louisville amid protests over the death of Breonna Taylor, according to Lucas Aulbach of the Courier-Journal.

Fennell's arrest report stated he violated the city's curfew order and was officially booked at 8:58 p.m. local time. Per Danielle Lerner of The Athletic, the time of the arrest occurred at 8 p.m. The mayor's executive order created a curfew for all citizens that begins at 9 p.m.

Louisville men's basketball coach Chris Mack said in a statement he was aware of the arrest.

"I stand by Kahil," Mack said.

Others surrounding the program have offered support for the staffer:

A few things to know about @KahilFennell : Great husband, dad, and friend. Always putting others first, striving for what is best for our players, listens well, and one of the best coworkers I’ll ever have. Appreciate and love you brother. https://t.co/LJ4qaqBjVv

Kahil Fennell is a good man and I’m happy to call him a friend. Not surprised at all to hear Chris Mack fully stands with Kahil. https://t.co/jdp11AjHWJ

Coach Kahil Fennell better receive one of the biggest ovations the yum has ever heard. 💪💪❤️❤️ Salute to UofL Men’s basketball. Salute to Coach Mack.

Fennell is going into his third season on the Cardinals staff after working his way up from junior varsity high school coach in 2014-15. He was an assistant at Portland State before coming to Louisville.

His arrest came during protests that have occurred in cities throughout the country over the past week. Many are in response to the death of George Floyd, an unarmed African American who died while in police custody in Minneapolis. Taylor was shot and killed in March by three police officers in Louisville, spurring more protests within the city.

Mack released a statement Sunday morning on the recent issues.

"Who could watch George Floyd die on the street and not think 'What in the hell is wrong with people?' I just can't comprehend that kind of treatment to anyone," the head coach wrote. "It feels like our country is going backwards."

Donovan Mitchell ready to move on from COVID-19 drama

Donovan Mitchell ready to move on from COVID-19 drama

Interview: Peyton Siva on Playing Pro Ball in the Time of COVID 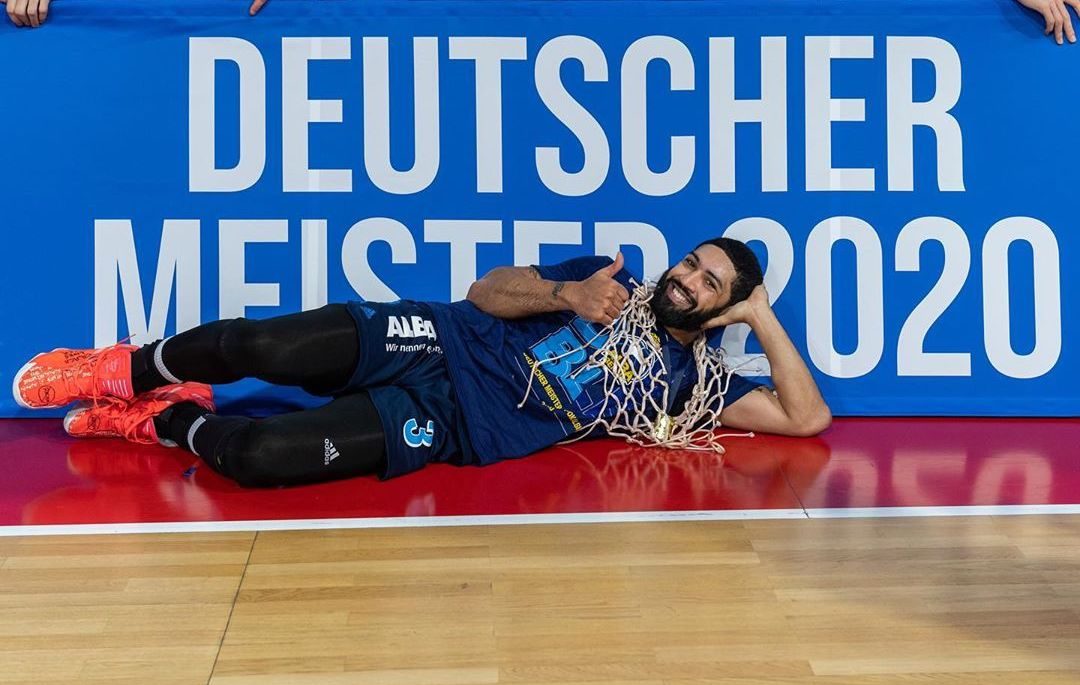 Interview: Peyton Siva on Playing Pro Ball in the Time of COVID

Colby Helton
via The Crunch Zone