Ryan Fitzpatrick may be in competition with Tua Tagovailoa for the Miami Dolphins' starting quarterback job in 2020, but that doesn't mean the veteran won't shower his teammate with praise.

Speaking to Joe Schad of the Palm Beach Post, Fitzpatrick said Tagovailoa is "going to be an awesome addition to the team for a long time."

Heading into his 16th NFL season, Fitzpatrick is no stranger to serving as a transition quarterback for teams. The Dolphins are the eighth team he has played for. He's started at least three games everywhere he's been.

After Miami selected Tagovailoa with the fifth overall pick in the 2020 draft, Fitzpatrick told NFL.com's Steve Wyche he has every intention of competing with the rookie while at the same time doing all he can to make Tagovailoa's transition easy.

"I'm as competitive as they come," Fitzpatrick said. "I want to go out there and start. I know there are a lot of forces that go into it from all kinds of different sides. Whether that happens or not, who knows?

Dolphins head coach Brian Flores told reporters after the draft it was too soon to speculate about whether Tagovailoa would start right away because "we haven't even seen him." 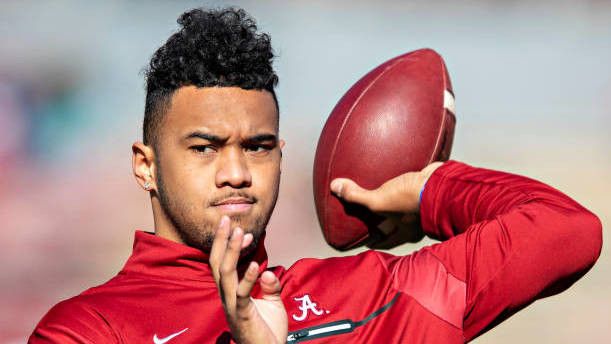 Tagovailoa is coming off surgery to repair a dislocated hip he suffered in November. Agent Chris Cabott told Yahoo Sports' Eric Edholm in March that his client was "fully cleared and ready to compete without any restrictions."

Whenever Tagovailoa takes over as the starter, expectations will be sky-high after his standout career at Alabama.

Fitzpatrick is clearly a believer in what Tagovailoa can do when that time comes. 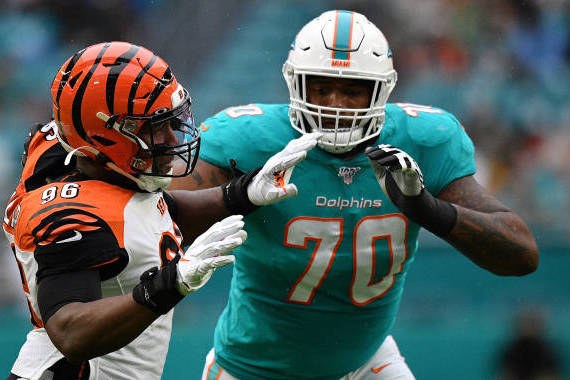