Oakland Athletics prospect Peter Bayer spoke out about the organization's decision to stop paying minor leaguers after May 31.

Speaking to Jared Diamond of the Wall Street Journal, Bayer said he's "completely lost respect for everyone" in the A's organization who was involved in the decision and it "will be hard to go back to that team and hear them talk about how they care about their minor league players."

Bayer also noted "a lot of people feel the same way," but they won't say it publicly.

In an email to Oakland minor leaguers obtained by Sports Illustrated's Stephanie Apstein, general manager David Forst said the team would stop giving them their weekly $400 stipend at the end of the month:

"Unfortunately, considering all of the circumstances affecting the organization at this time, we have decided not to continue your $400 weekly stipend beyond May 31. This was a difficult decision and it’s one that comes at a time when a number of our full-time employees are also finding themselves either furloughed or facing a reduction in salary for the remainder of the season. For all of this, I am sorry."

Per ESPN's Alden Gonzalez, the A's will also furlough their professional scouts next week, and amateur scouts will be furloughed at some point after the 2020 MLB draft (June 10-11).

Oakland became the first team to announce it was stopping payments to minor leaguers. The Athletic's Dennis Lin reported Wednesday that the San Diego Padres will continue to pay their minor league players through August.

Bayer was a ninth-round draft pick by the Tampa Bay Rays in 2016. The right-handed pitcher was traded to Oakland in May 2018 for Wilmer Font. He posted a 3.38 ERA in 37 appearances out of the bullpen for the High-A Stockton Ports.

Buster Posey latest MLB star to opt out of 2020 season 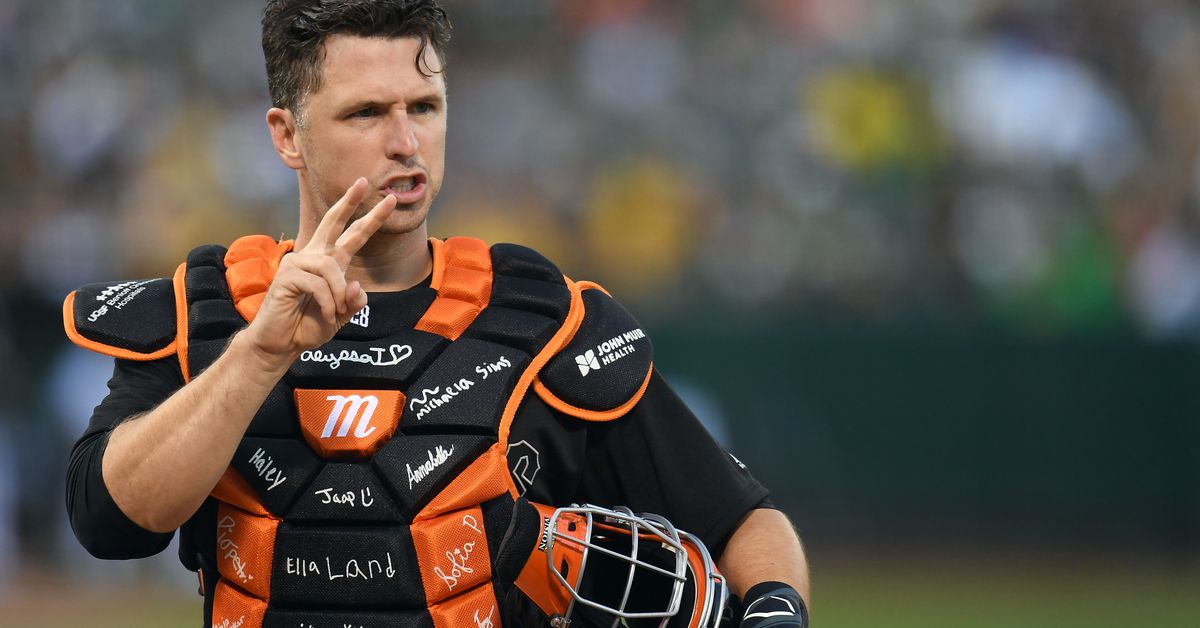 Buster Posey latest MLB star to opt out of 2020 season