The recruiting dead period for all NCAA sports has been extended through July 31, the NCAA Division I Council Coordination Committee announced Wednesday:

"The extension maintains consistent recruiting rules for all sports and allows coaches to focus on the student-athletes who may be returning to campus," Pennsylvania athletic director and council chair M. Grace Calhoun said, alluding to the effects of the ongoing coronavirus pandemic. "The committee is committed to reviewing the dead period again in late June or early July."

The NCAA canceled all winter and spring championships on March 12. The organization banned in-person recruiting and granted eligibility relief for spring student-athletes on March 13:

Initially, in-person recruitment was suspended through April 15. It was extended to May 31, then again through June 30 before Wednesday's announcement.

It was decided on May 22 that voluntary activities for all Division I sports will be allowed beginning June 1. 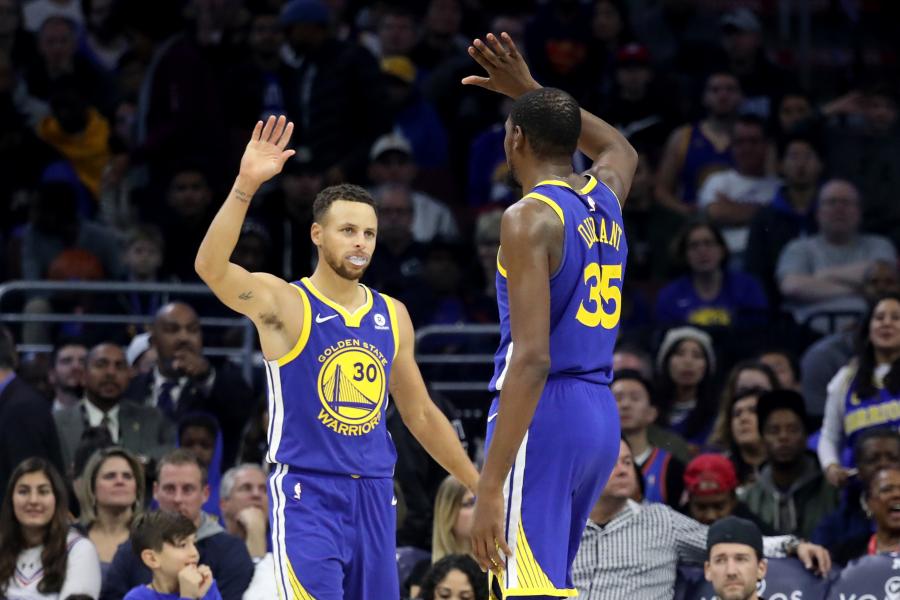 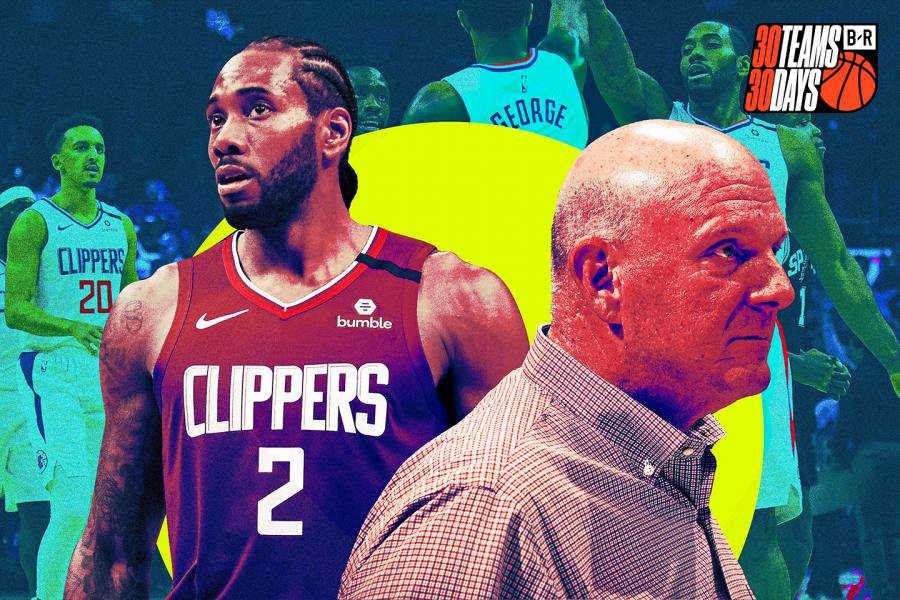