The Dallas Cowboys have reportedly offered quarterback Dak Prescott a five-year contract extension that would make him the highest-paid quarterback in the NFL annually.

During an appearance on 105.3 The Fan's K&C Masterpiece show Tuesday (h/t SI.com's Mike Fisher), Pro Football Talk's Chris Simms reported what he has heard on the Prescott contract front:

"From what I know of the situation, and I know from some people who are in the know that he's been offered five years, $175 million. He wants a four-year deal. If they do agree to a five-year deal they would like a really big number at the end of that fifth year to cover their butts for what the market might be at the position five years from now. And I've heard he's asking for somewhere like north of $45 million in that fifth year."

Prescott is set to be the seventh-highest-paid quarterback in the NFL in 2020 since the franchise tag will pay him over $31.4 million if he doesn't agree to a long-term deal, but a five-year, $175 million contract would pay him even more at $35 million per year.

Prescott's contract situation has been a hot topic since last offseason, and while the Cowboys have rewarded running back Ezekiel Elliott, wide receiver Amari Cooper, offensive lineman La'el Collins and linebacker Jaylon Smith with new contracts since then, there is still no long-term agreement with Dak.

The 26-year-old Prescott has far outplayed the contract he signed as a rookie fourth-round pick in 2016. Since entering the league, Dak has started 64 of a possible 64 games, been named to two Pro Bowls and won the 2016 Offensive Rookie of the Year award.

Dak is also 40-24 as a starter, and he has twice led the Cowboys to the playoffs, although they have yet to advance beyond the NFC divisional round.

The Cowboys disappointed last season with an 8-8 record, but they ranked first in total offense and Dak had his best year as a passer. He completed 65.1 percent of his passes for a career-high 4,902 yards and 30 touchdowns to go along with 11 interceptions.

Prescott has the tools to be even better in 2020, as Elliott, Cooper and wide receiver Michael Gallup are all back in the fold, plus Dallas used its first-round pick on Oklahoma wideout CeeDee Lamb.

The Cowboys did sign veteran quarterback Andy Dalton as insurance, and while there were some rumblings that it was Dallas' way of preparing for life after Dak, it was likely to ensure a quality backup is in place in case Prescott gets injured.

A deal figures to get done at some point, but with Prescott and his camp understanding what type of value a young Pro Bowl quarterback has on the open market, the Cowboys probably won't keep him at much of a discount. 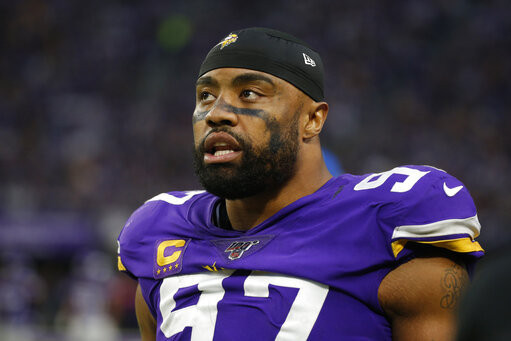 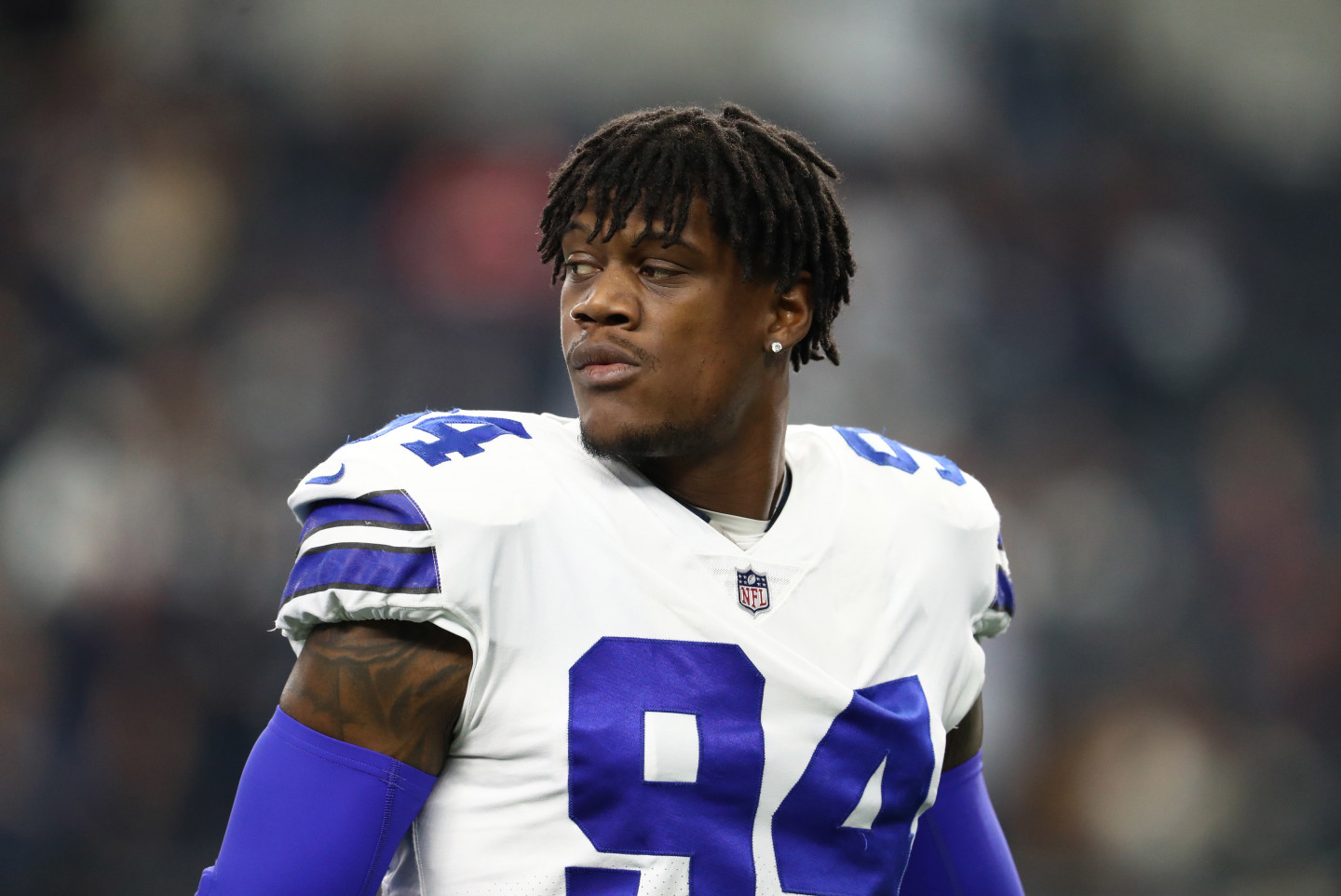