Ten years later, The Athletic's Cody Stavenhagen (h/t Bill Baer of HardBall Talk) caught up with Joyce and Galarraga, and the pitcher noted that he hoped MLB would recognize his effort as a perfect game in his lifetime.

"Why not? Why wait for so long? I don't want to die, and then they'll be like, 'You know what, he threw a perfect game.'"

Galarraga retired the next batter and went into the books as throwing a complete-game shutout and one-hitter.

Galarraga was unlucky that instant replay could not be utilized—MLB adopted the system in 2014. Had instant replay been allowed in 2010, Galarraga would have authored just the 21st perfect game in MLB history.

Every pitcher who has thrown a perfect game—from superstars such as the Los Angeles Dodgers' Sandy Koufax to the handful of journeyman pitchers who had everything working on one night—gets their name etched in the sport's storied history.

Galarraga was denied that chance, but he seems intent on rectifying that.

"I was like, what can I do to have a better finish to the story?" Galarraga said. "How can Major League Baseball give me the perfect game? Because it was perfect, right?"

Per Stavenhagan, then-commissioner Bud Selig and MLB considered doing so but decided against it.

Galarraga notably has the backing of Joyce on this endeavor.

If the out call was made, Galarraga would have become the third pitcher to throw a perfect game in less than a month. The Oakland Athletics' Dallas Braden and the Philadelphia Phillies' Roy Holladay both did so in May 2010.

No one has thrown a perfect game since the Seattle Mariners' Felix Hernandez in 2012. 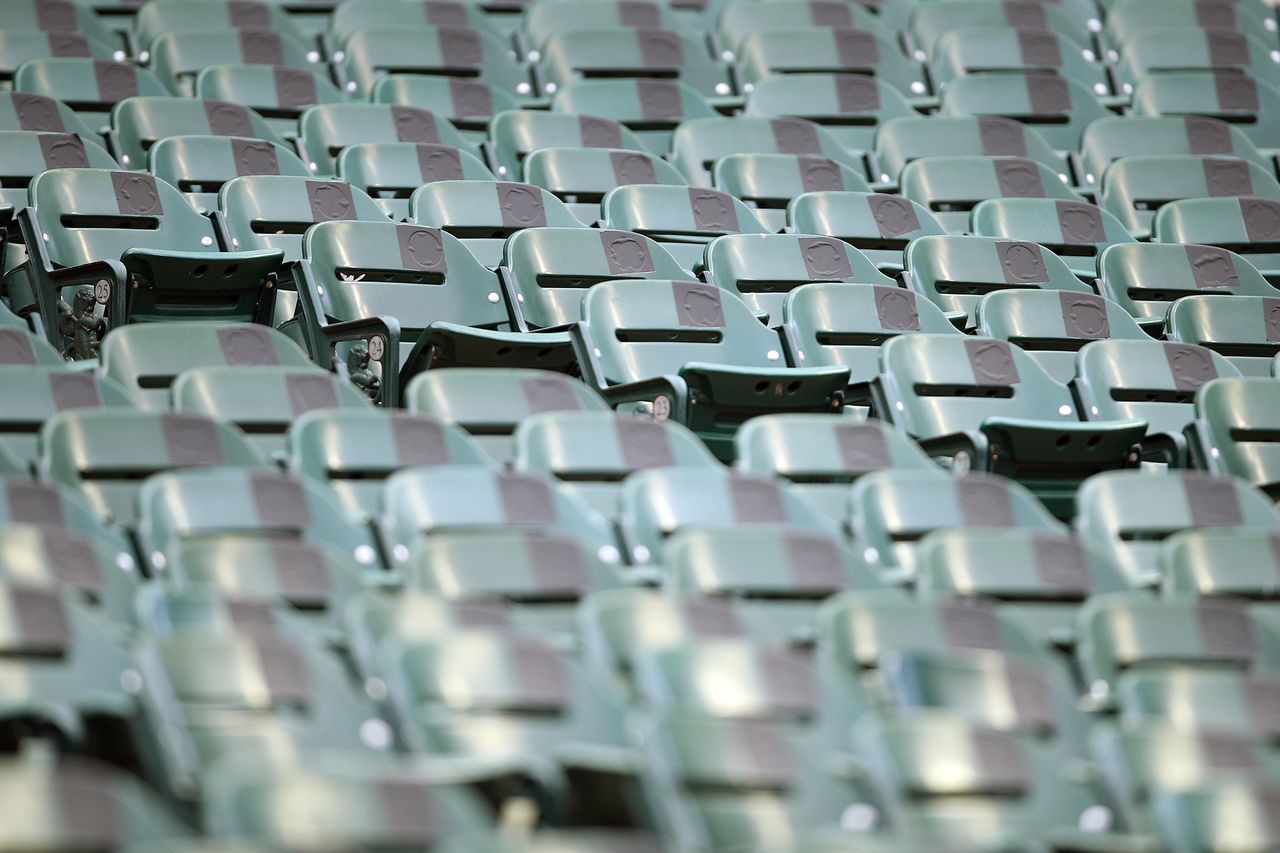 Detroit Tigers doubleheader vs. Cardinals at Comerica Park postponed due to COVID-19

Detroit Tigers doubleheader vs. Cardinals at Comerica Park postponed due to COVID-19