Especially if the former Tar Heel earning that appreciation is Michael Jordan.

New Orleans Pelicans rookie Zion Williamson joined TNT's Ernie Johnson in the latest episode of NBA Together and discussed a number of topics, including his admiration for Jordan as he watches ESPN's The Last Dance documentary highlighting the 1990s Chicago Bulls.

"Everything he did was just incredible," Williamson said while also pointing to "the way he flew through the air and dunked on pretty much anybody."

It is not a surprise Williamson noticed Jordan's dunking ability, considering the rookie is known for his own rim-rattling slams even in the beginning portion of his career. However, it was something else that stood out the most to the former Blue Devil.

"The one thing he said that really stands out to me is he plays like somebody's watching him for the first time and he doesn't want to disappoint," he explained.

While Williamson has a long way to go to catch up to even a portion of Jordan's accomplishments, he has not disappointed in his first taste of NBA action, either. The rookie was averaging 23.6 points and 6.8 boards per night in 19 games before the season was suspended due to the coronavirus pandemic. 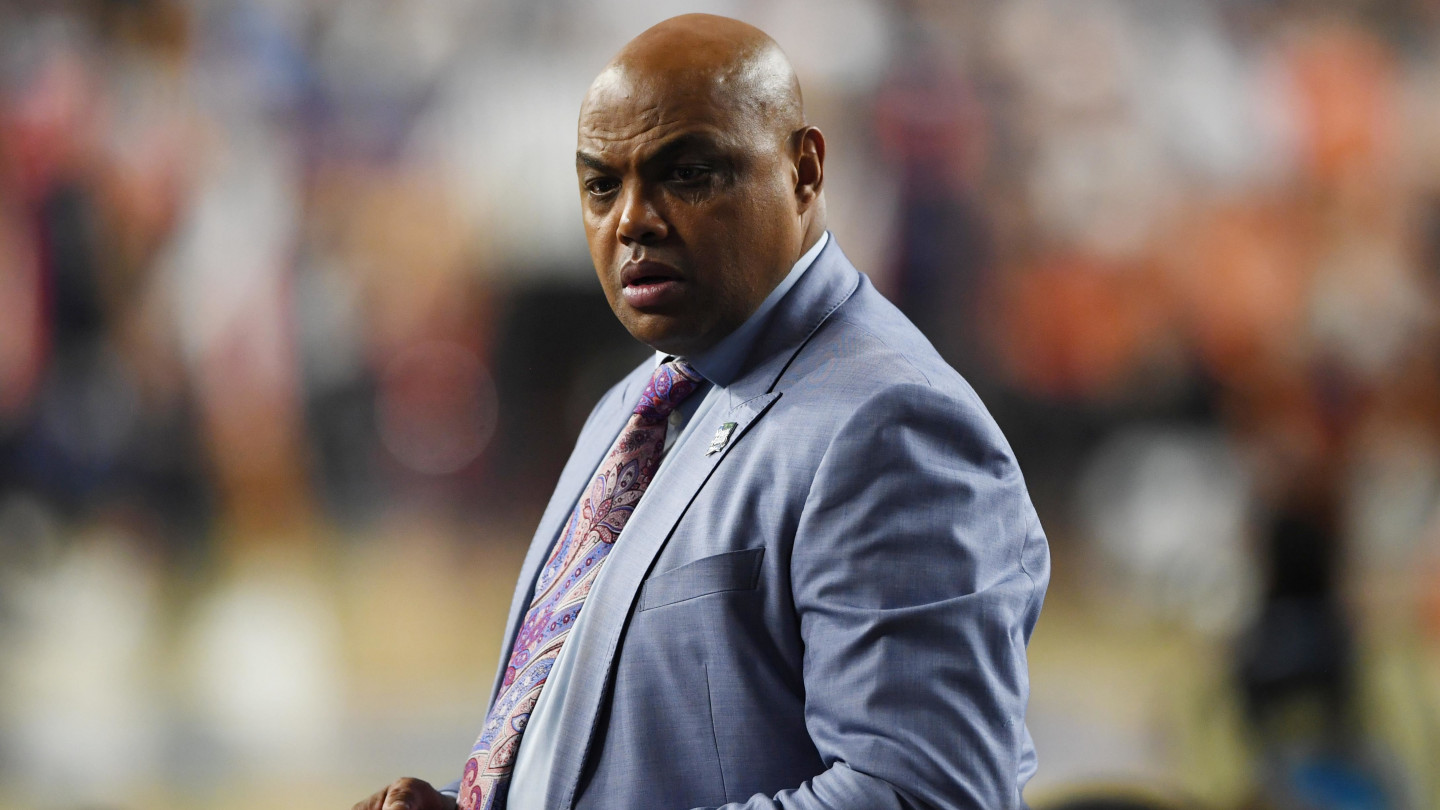