One college basketball program's immediate future will look much brighter next Friday.

Highly regarded prospect Jalen Green announced he will choose his school next Friday on Instagram Live at 1 p.m. PT:

Tom Green of AL.com noted the announcement was initially supposed to come Wednesday and pointed out the combo guard could choose to forgo college basketball altogether and play overseas before he is eligible for the NBA draft.

247Sports' scouting report on Green points to his ability to score in a variety of ways with an impressive jumper and the ability to attack the basket. He also has enough athleticism to develop into a formidable defender and rebounder and "projects as an NBA lottery pick."

If Auburn is able to deliver as the favorite to land him, it will continue the program's upward trajectory.

The Tigers reached their first Final Four in program history in 2019, which was head coach Bruce Pearl's fifth season. They were also well positioned to make another deep March run this year at 25-6 overall until the NCAA men's basketball tournament was canceled because of the coronavirus pandemic. 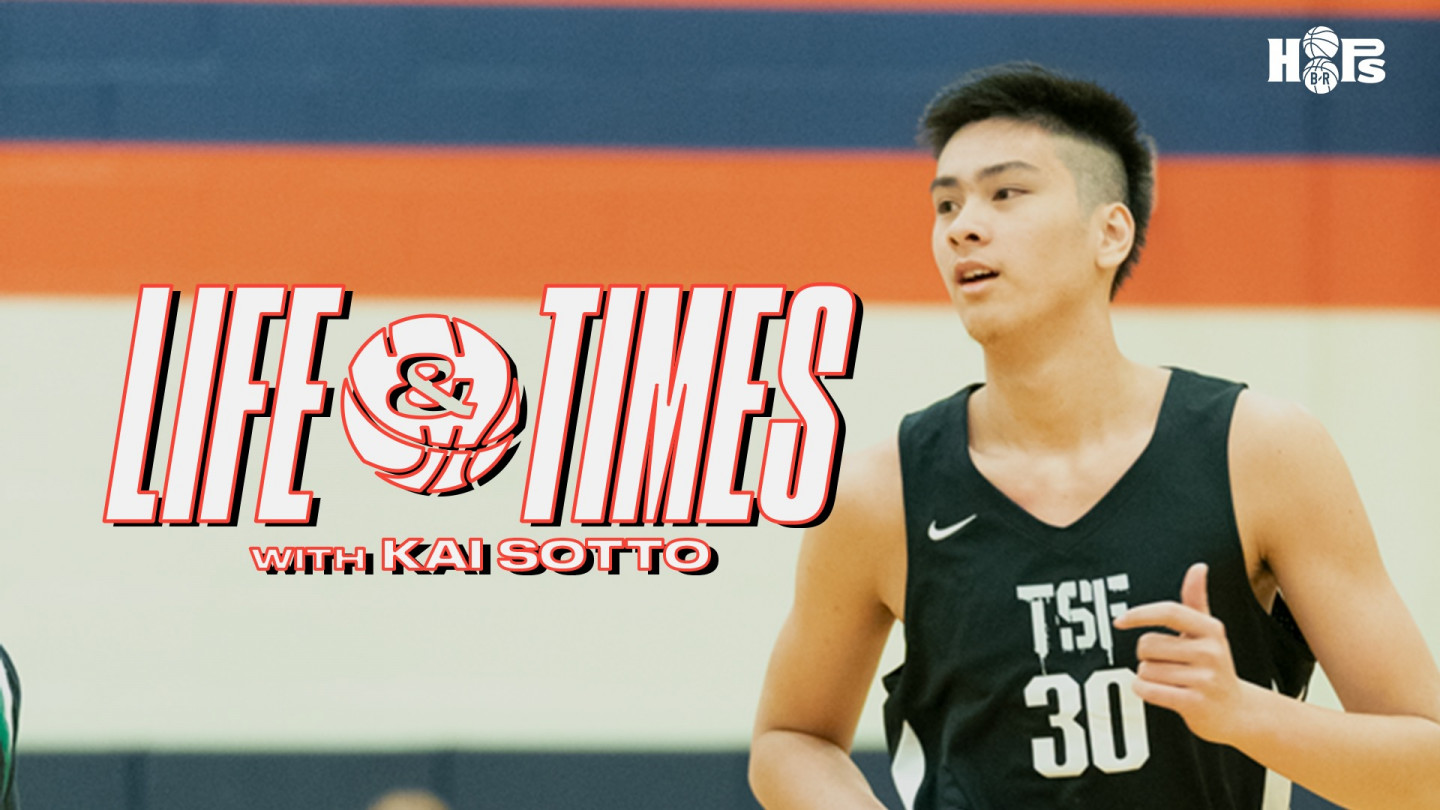 Keith Niebuhr of 247Sports noted Green and Sharife Cooper are good friends who may want to play together at the collegiate level.

That would seem to indicate Green will end up on the Tigers considering Cooper, who 247Sports' composite rankings list as a 5-star prospect, is headed to Auburn.