Small forward Jace Howard is walking on at Michigan to suit up for his father, Juwan Howard, and the Wolverines, according to the Michigan Insider's Josh Henschke.

He announced his intention to play for Michigan in January:

Juwan Howard initially offered scholarships to his two sons. Jett Howard is a 4-star recruit in the 2022 class.

With Jace walking on, the Wolverines might have another scholarship to hand out for what is already a strong group arriving for the 2020-21 season. Michigan is fourth in 247Sports' composite team rankings. Isaiah Todd, the No. 2 power forward, is the crown jewel.

MLive.com's Andrew Kahn wrote in March, however, the program was having trouble making the math work in terms of its returning and incoming players:

"The future includes a five-man recruiting class, though only one is signed. If the others, including 5-star Isaiah Todd, stay true to their pledge, Michigan would be one over the scholarship limit. And Michigan is still in the mix for a different 5-star, Joshua Christopher, in addition to potential graduate transfers."

Jace will still have the opportunity to follow in his father's footsteps and represent the Maize and Blue. Juwan starred for the Wolverines during the Fab Five era, helping them reach back-to-back national title games in 1992 and 1993. 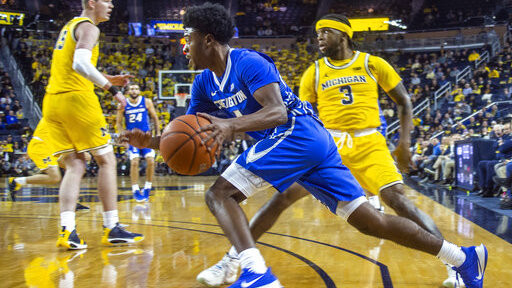 The 47-year-old returned to his alma mater in May 2019 to replace John Beilein.

"Obviously, in May when my father got the job, it was a life-changing experience and I had to put it in perspective," Jace said to Henschke in January. "This could really happen. Throughout the whole recruiting process, it was always in the back of my mind, 'Is this the place I'm going to end up?' It happened." 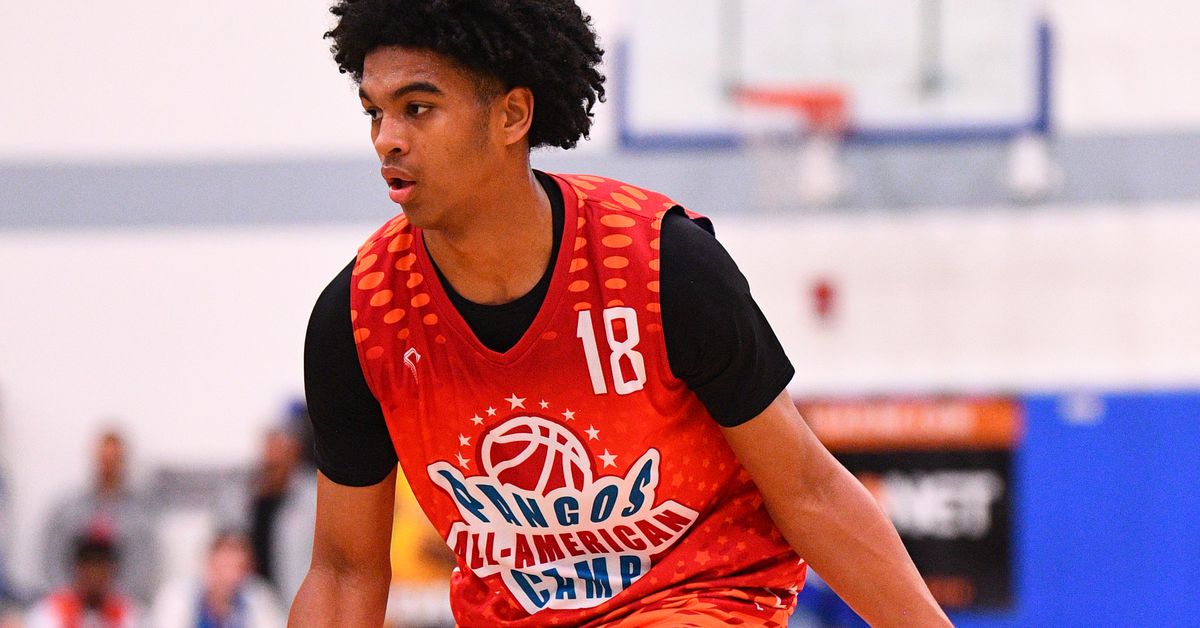