Kentucky Wildcats forward Keion Brooks Jr. will not be a one-and-done player at the SEC program.

On Tuesday, he announced he will "run it back" during the 2020-21 campaign as a sophomore:

Brooks arrived at Kentucky as a 5-star prospect and the No. 24 overall player in the class of 2019, per 247Sports' composite rankings. He was more of a secondary contributor during his first collegiate season, though, and averaged 4.5 points and 3.2 rebounds per game.

Kentucky is known for cycling through freshmen before they head to the draft after one season, but Brooks never found a significant role in an offense featuring Immanuel Quickley, Nick Richards, Tyrese Maxey and Ashton Hagans.

He flashed his potential with 10 points in his final game of the season against Florida, drilling both of his three-point attempts and attacking the basket a handful of times. He also scored in double figures during a conference win over Arkansas but didn't quite live up to the early hype that accompanied his recruiting ranking.

Brooks will have an opportunity to change that with more experience under his belt on a Wildcats team that figures to challenge for an SEC title next season.

Jon Rothstein of CBS Sports recently ranked Kentucky No. 9 on his Top 45 rankings for next season, and it could be even better if Brooks continues to improve as head coach John Calipari expects.

If he is special next season, it will be in a Wildcats uniform. 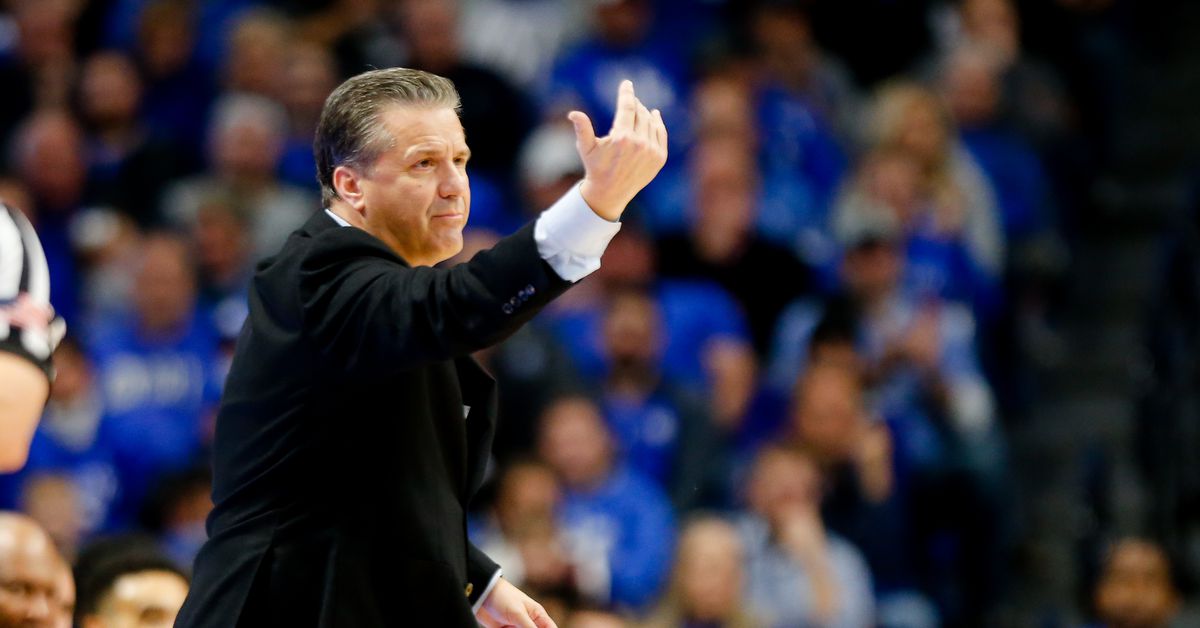 Jason Marcum
via A Sea Of Blue