Arizona star Aari McDonald announced Sunday she's returning to the Wildcats for her senior season and turning down the opportunity to enter the 2020 WNBA draft.

"I'm already counting down the days until I can get back on the court with my teammates, and I can't wait to play one more season in front of the best fans in the country," she wrote. "Stay tuned, because the best is yet to come."

McDonald sat out the 2017-18 season after transferring to Arizona from Washington, so the redshirt junior met the threshold for WNBA draft eligibility.

Staying in school is the smart move because the 5'6" guard wasn't a lock to be an early first-round pick.

The Associated Press second-team All-American averaged 20.6 points and shot 45.8 percent from the field but finished with more turnovers (110) than assists (105). Assuming she can cut down on the turnovers in 2020-21, she can position herself as one of the top point guards available a year from now.

Her return is a huge boost for Arizona as well. The Wildcats went 12-6 in the Pac-12 and lost to conference champion Oregon in the Pac-12 tournament semifinals. 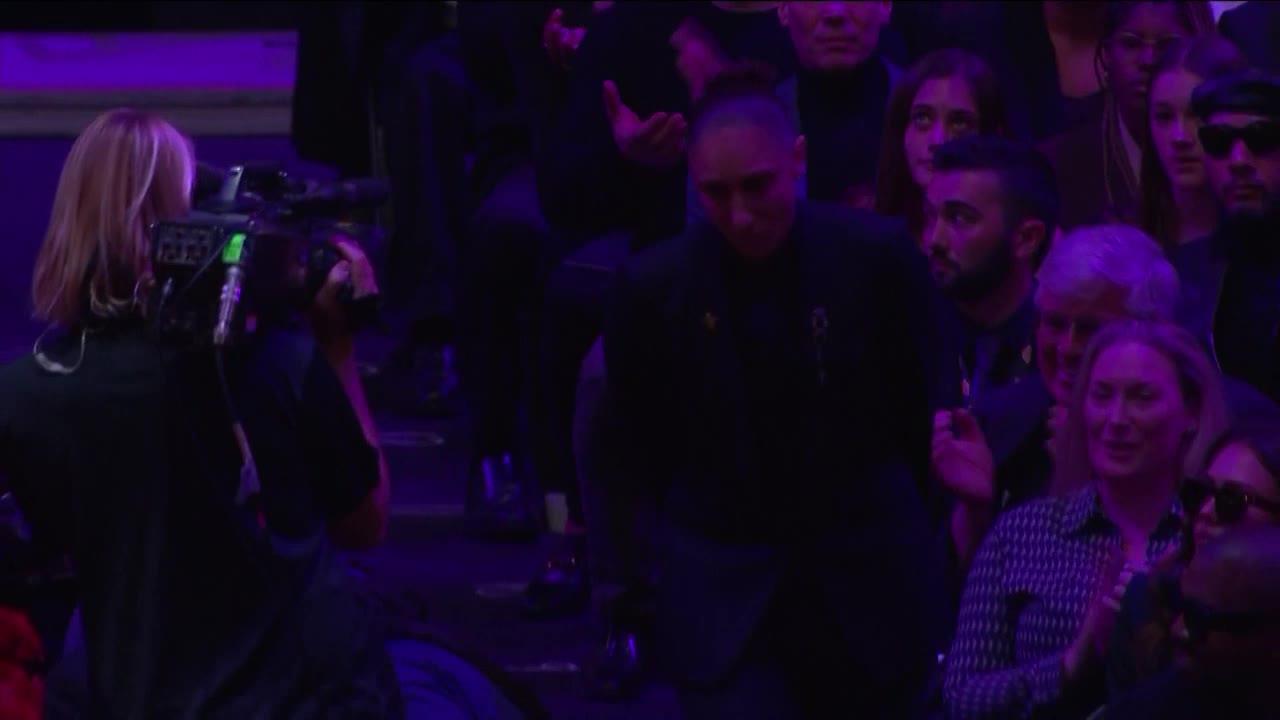 The Ducks are losing Sabrina Ionescu, Ruthy Hebard, Satou Sabally and Minyon Moore. Although head coach Kelly Graves is reloading with the No. 1 recruiting class in the country, the team is likely to take a step backward with so many key players gone.

Arizona, on the other hand, retains four of its five top scorers.

The Wildcats, who ranked 12th in the final AP Top 25 and Coaches Polls, will not only have a shot at claiming a Pac-12 crown but also reaching the Elite Eight for the first time in program history next season.