According to NHL.com's Mike G. Morreale, Subban said the following about the project:

"I'm sure it could be some fun stuff and it's also great to create some content that brings some joy to people, gives people some things to laugh about, because there's a lot of things to frown about [right now]. I'm happy that the League is making an initiative to put smiles on people's faces and give fans some content to look forward to and have some fun with. Hopefully this game show can do that and I'm looking forward to it."

Morreale added that the game show will feature fans, celebrities and NHL players, and that the NHL is hoping to launch the show in two weeks.

Like most major professional sports leagues, the NHL's 2019-20 season has been suspended because of the coronavirus pandemic. It is unclear when or if the season will resume, but TSN's Bob McKenzie and Pierre LeBrun reported this week that it may not start back up until July at the earliest.

If that is the case, fans will be looking for their hockey fix over the next few months, and Subban's game show may be a good way to whet their appetite.

Subban is seemingly the perfect choice to host the game show since he is a well-known player with a big personality. Subban also has some hosting experience with the NHL, as he hosted P.K. Subban's All-Star Special last year.

While the 30-year-old Subban was struggling before the season was suspended to the tune of seven goals and 11 assists for 18 points in 68 games during his first season with the Devils, he has reached the 40-point plateau five times in his career and set a career high with 60 points in 2014-15 with the Montreal Canadiens.

Subban is a three-time All-Star and one-time winner of the Norris Trophy as the league's top defenseman, meaning he should have no problem moving the needle as the host of the show.

How a Flat Salary Cap Can Favor the New Jersey Devils 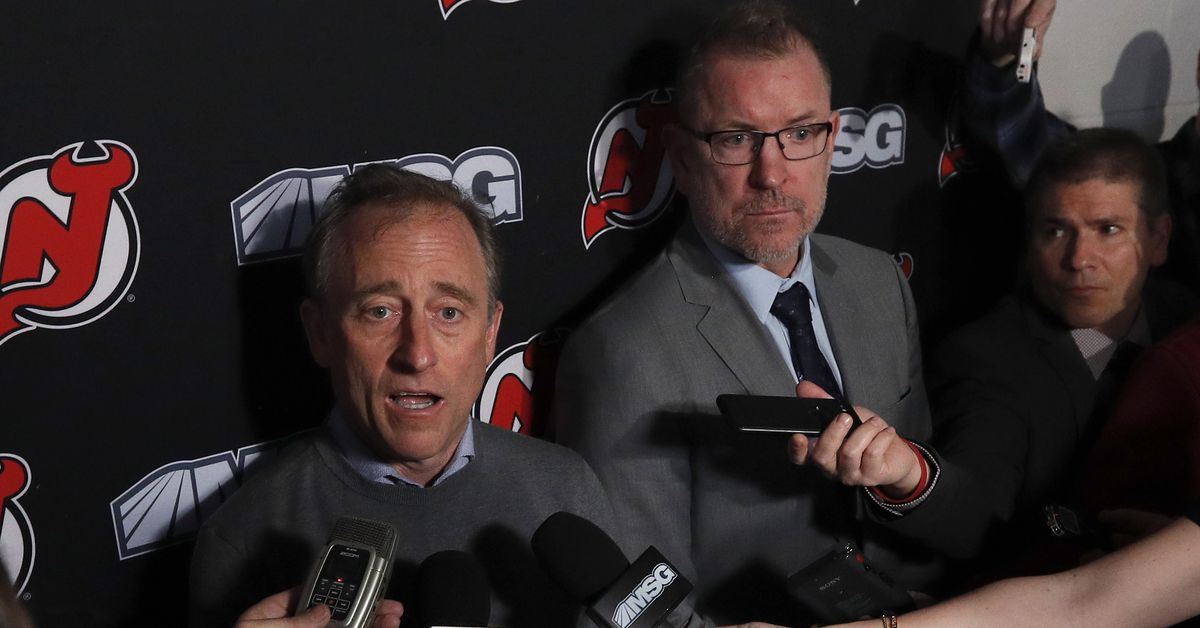 How a Flat Salary Cap Can Favor the New Jersey Devils 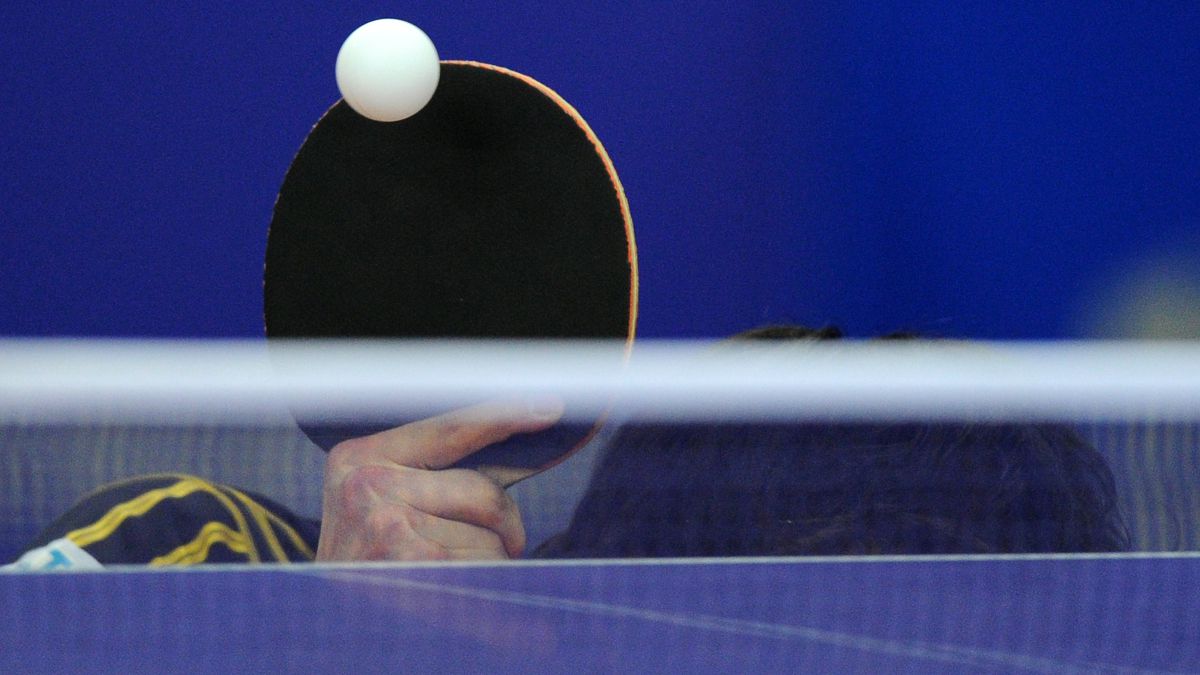