"Former Jets and Ravens linebacker Bart Scott grabbed a few headlines last week when he proclaimed on his ESPN radio show 'Bart and Hahn' that Odell Beckham Jr. is on the trading block. But it's currently not the case and hasn't been.

"[Browns general manager Andrew] Berry and coach Kevin Stefanski made it clear at the NFL combine that Beckham is a key part of their future, and owner Jimmy Haslam stated that he anticipates that Beckham will be a 'big, big producer' for the Browns in 2020. Berry did say he'd listen to offers for Beckham, but he's not actively trying to trade him."

Scott said on his radio show that Beckham was "on the trading block, and it's real right now" (h/t Cleveland.com's Troy L. Smith).

The New York Giants traded Beckham to the Browns in March 2019. The 27-year-old was limited throughout his first season in Cleveland by what NFL Network's Ian Rapoport reported in early December to be "a serious and often painful sports hernia injury."

The 2014 12th overall pick still managed to post his fifth 1,000-yard receiving season with 1,035 yards and four touchdowns on 74 catches across 16 regular-season games.

Rapoport reported during Super Bowl Week that the Browns "very much want to keep Odell Beckham in the fold" and Stefanski met with his new receiver to "lay out some expectations":

From Super Bowl Live: The #Browns want to move forward with WR Odell Beckham Jr, but how present he is this offseason and for OTAs may go a long way in determining that. https://t.co/RMfekoLrQX

There was drama surrounding Beckham's future with the Browns during last season when it was reported that he and fellow receiver Jarvis Landry were telling opposing teams to "come get me":

Multiple Browns players, including Jarvis Landry, yelled “Come get me” to the Cardinals sideline on Sunday, per @MikeSilver. That’s the same phrase @JayGlazer reported OBJ has told opponents. https://t.co/ochiw0gBoo

The Browns finished last season at 6-10, missing the playoffs for 17th straight year. 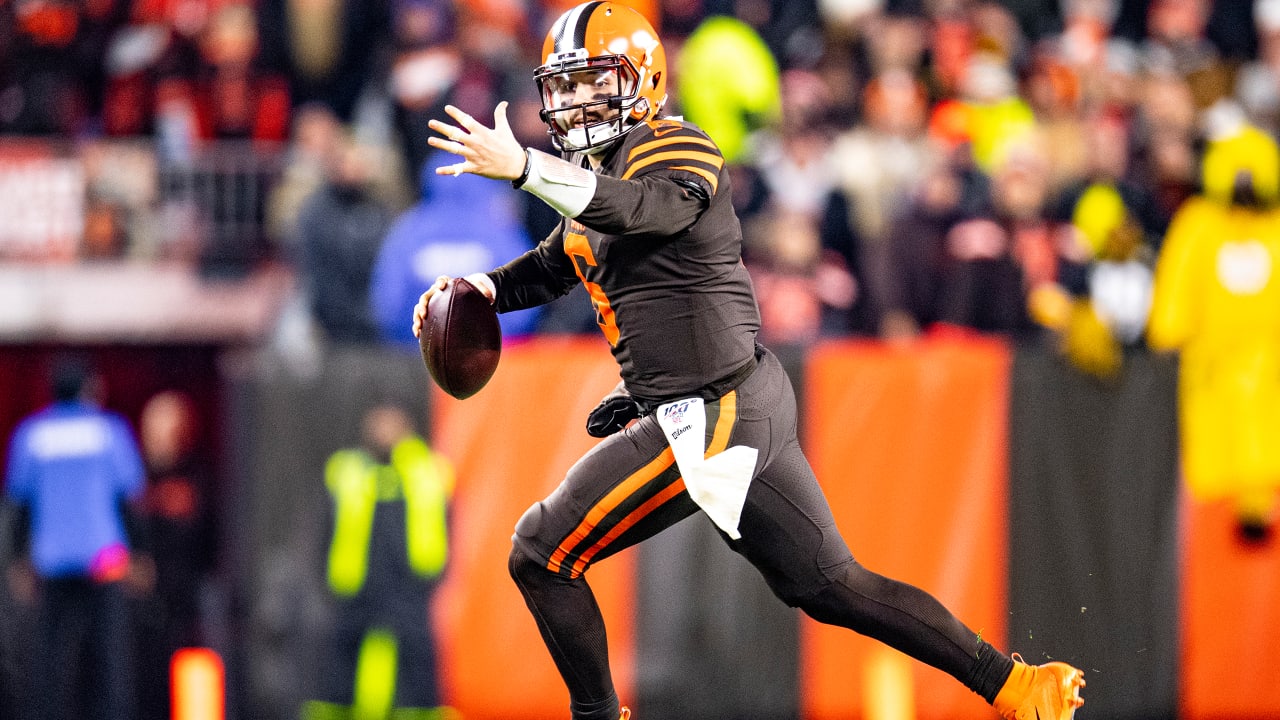