Although the MLB season has been delayed because of concerns over the coronavirus, the New York Yankees finally have some positive injury news around sluggers Aaron Judge and Giancarlo Stanton.

Stanton had suffered a Grade 1 strain of his right calf, but manager Aaron Boone said Monday on Yes Network the outfielder would be able to play if there were currently games.

"G is doing great," Boone said, per Bryan Hoch of MLB.com. "If we were to start spring training games up tomorrow, he'd probably be ready to go."

The 30-year-old only played 18 games last season, but the delayed start will allow him to be in even better shape going into the 2020 season.

"He's been doing really well," Boone added, "hitting now for a few weeks, but running pretty much at full speed outside and changing directions—doing pretty much all the things necessary to get into a game. He's doing good and that's the one silver lining: It's a chance for guys to get healed up."

Judge is also using this time to heal after suffering a collapsed lung and a stress fracture in his right rib. The outfielder is scheduled to get another CT scan in two weeks.

"It's just making sure that was healed, because that's when you have the concerns of flying," Boone said. "He's healed in that regard. ... Obviously again, this is hopefully a time where he can get that proper rest to allow that rib to heal properly. Hopefully when it's time to play ball again, Aaron is with us."

Although injuries were once again the story in spring training between Judge, Stanton, Gary Sanchez, Luis Severino and others, there are still high expectations for the Yankees after earning 103 wins last season. 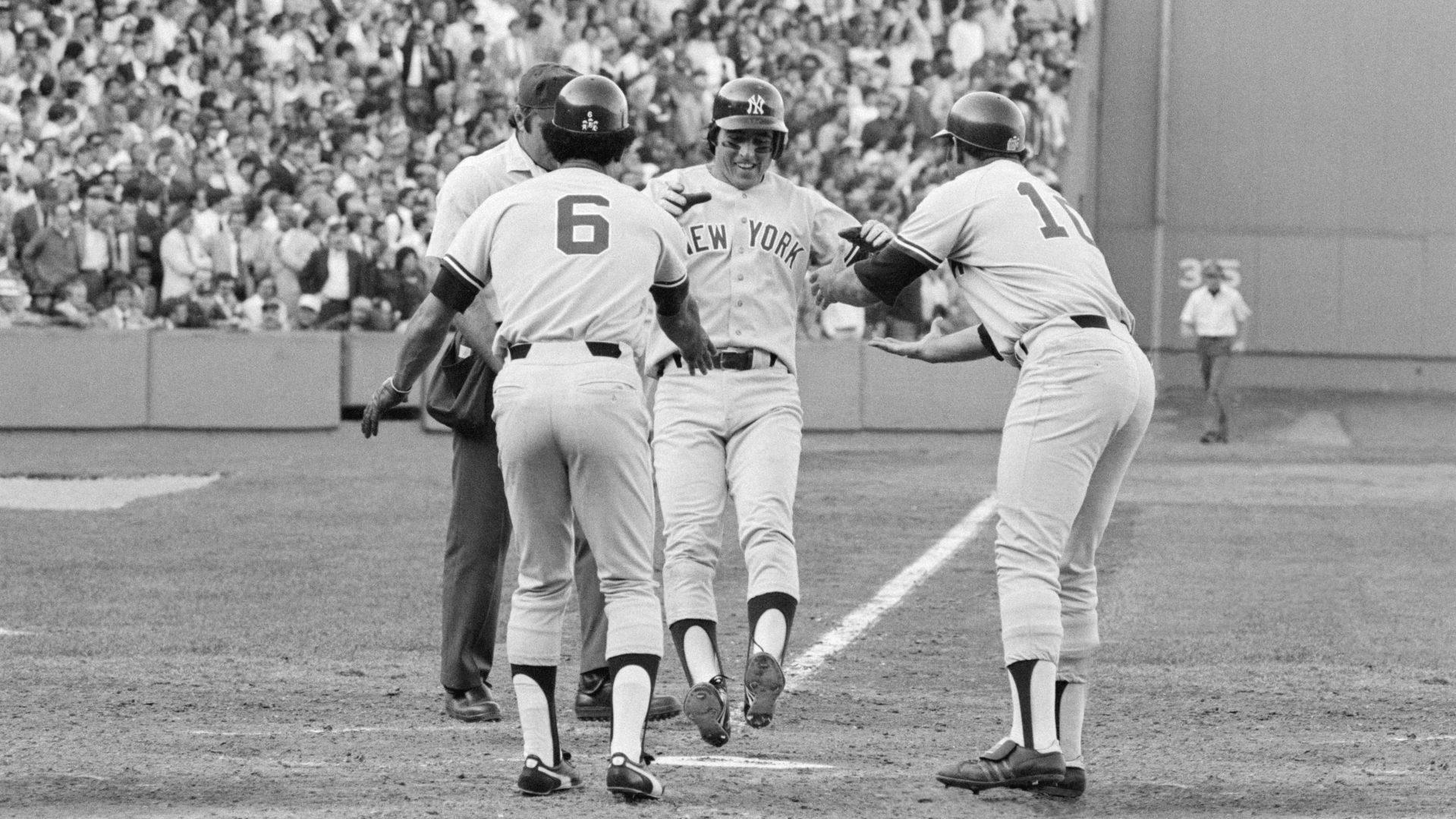