The MLB season has been delayed until at least mid-May because of the coronavirus pandemic, but the teams are "committed to playing as many games as possible," according to Commissioner Rob Manfred.

In a conference call with reporters Thursday, Colorado Rockies manager Bud Black mentioned that he'd be up for more doubleheaders.

"In theory, yeah, I think all of us would be up for some sort of doubleheader situation," Black said. "The thing that's going to be in front of all of us is it's going to be the same for everybody. It's got to make sense for the clubs and the players."

San Francisco Giants president of baseball operations Farhan Zaidi noted the need to get "creative" with the scheduling process.

"I know that when we're able to safely play, we're going to have to think of creative ways to get in as many games as possible given all the time that's going to be lost," Zaidi said. "I don't really have any specific thoughts on that, but I know everybody's going to be thinking through ways to do that."

MLB also needs to budget time for players to transition back into the game. Black said that teams will have a three-week spring training when an exact regular-season start date is known.

Doubleheaders were common in MLB's earlier years, and ESPN's Jim Caple noted in 2015 that the 1943 Chicago White Sox played a league-record 44 sets. Of course, the game is a bit different now, but playing doubleheaders as needed isn't uncommon.

Monday Rockpile: Raimel Tapia is doing his part to help those in need 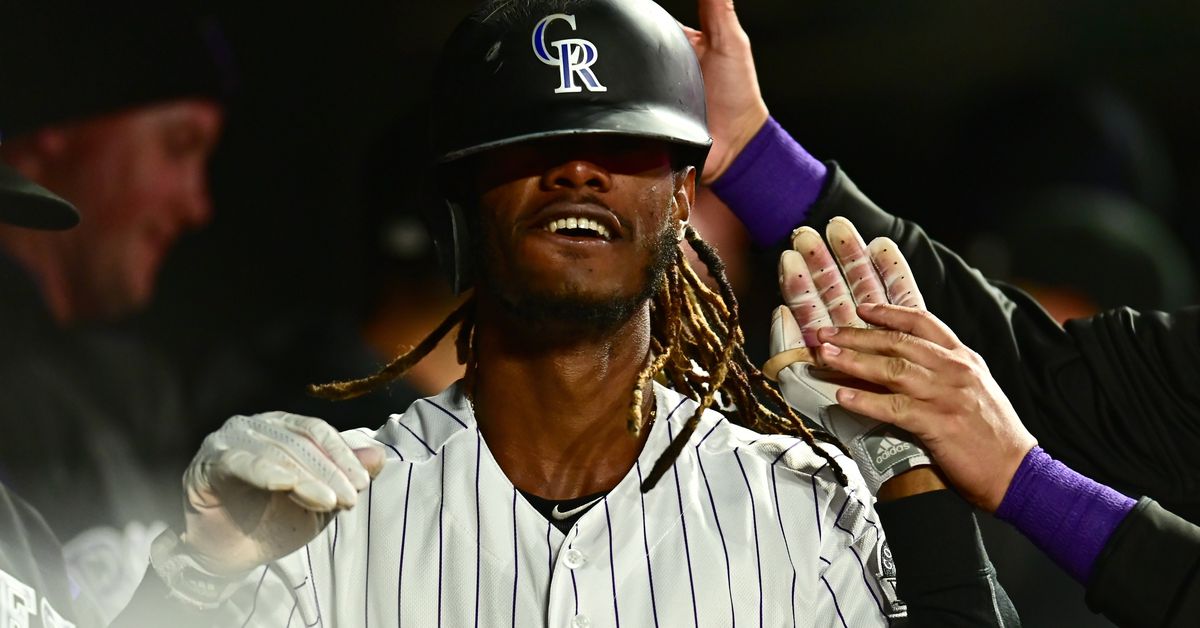 Monday Rockpile: Raimel Tapia is doing his part to help those in need 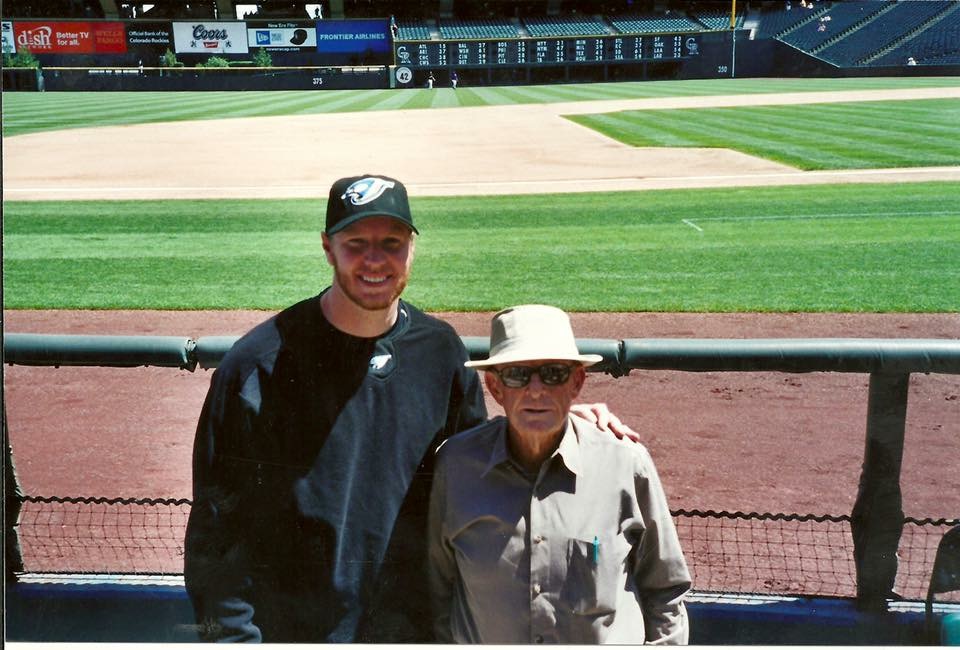