Speaking to reporters Friday, Judge said his CT scan showed a "slight improvement" for his fractured rib and his pneumothorax, which caused his lung to collapse, is "completely gone."

Judge noted the delayed start to the regular season because of the coronavirus pandemic allows him to let the rib heal without having surgery.

Injuries have derailed Judge the last two seasons. He missed 50 games in 2018 and followed it up by sitting out 60 last season.

Judge was initially diagnosed with a fractured rib on March 6 that likely would have required him to start the year on the injured list of the season hadn't been delayed for the time being.

The Yankees have built one of the deepest rosters in MLB, especially in the outfield with Judge, Giancarlo Stanton, Brett Gardner, Aaron Hicks and Mike Tauchman. If that group remains healthy this season, whenever it begins, they should be one of the best teams in the American League yet again as they chase a World Series for the first time since 2009. 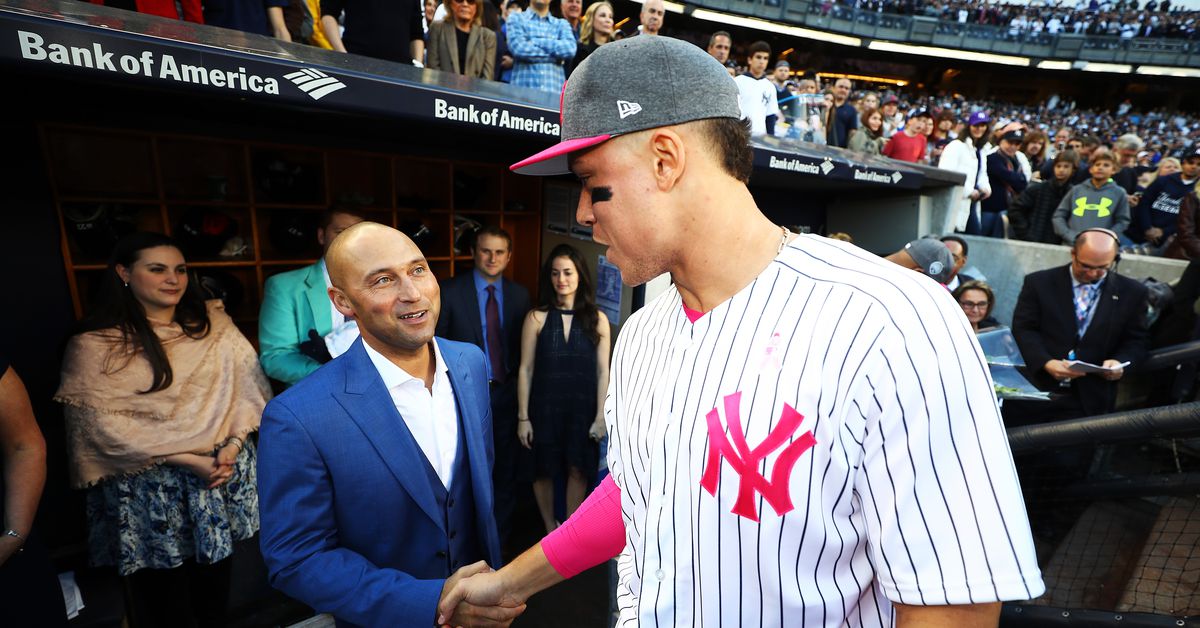 Oakland to have 'widespread' furloughs throughout organization, with some who remain taking pay cuts