Wisconsin running back Jonathan Taylor focused on his work as a pass-catcher during the Badgers' pro day Wednesday at the McClain Center in Madison.

Taylor only took part in positional drills after a strong performance in the athletic testing at the 2020 NFL Scouting Combine, highlighted by running the 40-yard dash in 4.39 seconds.

The 21-year-old New Jersey native won the Doak Walker Award as the nation's top running back each of the past two years. In all, he rushed for an eye-popping 6,174 yards and 50 touchdowns across three years with the Badgers.

Taylor was used far less frequently in the passing game. He made just eight catches in both 2017 and 2018. His usage increased a bit last season with 26 grabs for 252 yards and five scores.

So, with little doubt about his rushing ability and the impressive athletic numbers he already posted, he spent much of his on-field time Wednesday catching passes. The workout included time split out wide as a receiver in an effort to showcase his improving versatility.

At Wisconsin’s pro day, RB Jonathan Taylor @JayT23 looked like a WR on a couple of downfield routes. As a first-round prospect and with 6,000 yards rushing as a Badger, that’s pretty much all he has left to prove to NFL scouts. 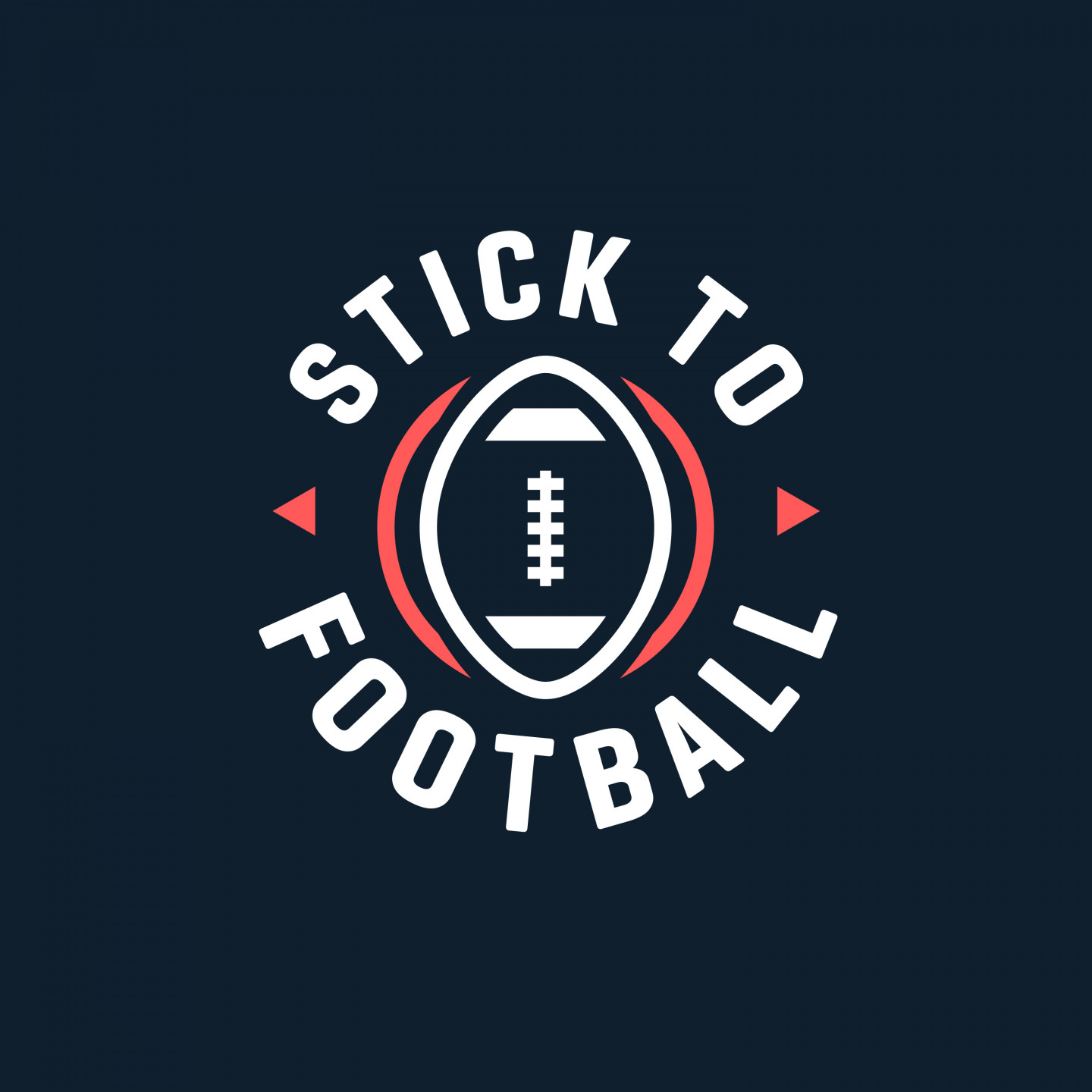 Bleacher Report's Matt Miller rated the two-time First Team All-American as the No. 31 overall prospect in the 2020 NFL draft on his latest big board. He ranked him as the third-best running back behind Georgia's D'Andre Swift and LSU's Clyde Edwards-Helaire.

Some red zone work for Jonathan Taylor at the #Badgers Pro Day. https://t.co/956tVIoCij

Catching passes without defenders on the field isn't going to significantly improve that stock. That said, he did show smooth route-running and took another step toward proving he can become an immediate three-down threat at the next level.

Next up is visits with interested teams and then the draft, which kicks off April 23 in Las Vegas.