The Milwaukee Brewers and superstar outfielder Christian Yelich are reportedly close to an agreement on a seven-year contract extension worth over $200 million.

Ken Rosenthal of The Athletic reported the update Tuesday and noted an official announcement from the club is expected Friday.

Yelich has two guaranteed years and a club option for 2022 left on a seven-year, $49.6 million contract he signed with the Miami Marlins in March 2015. It's unclear whether the new deal will replace the remainder of that pact or be added on the end, per Rosenthal.

Yelich and the Brewers have a deal for 7 years on top of the 2 he has left. So he’ll have 9 years to go. The option year will be torn up. Total value for 9 years believed in the 215M range. crew @Ken_Rosenthal 1st

Once it's finalized, Christian Yelich's new deal with the Milwaukee Brewers will span from 2020 to 2028 and pay him in the neighborhood of $215 million, sources tell ESPN. It also will include a mutual option for the 2029 season.

The 28-year-old California native has been one of MLB's top players since Miami traded him to Milwaukee in January 2018. 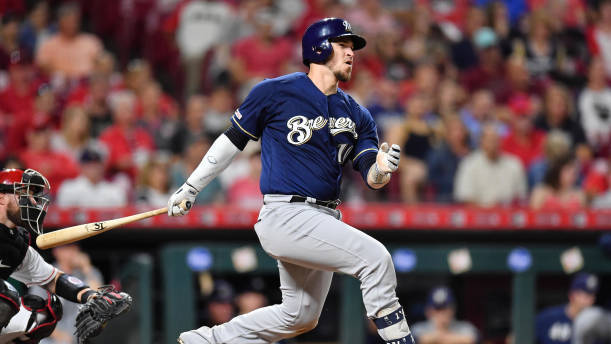 Yelich said in February there will be "no lack of motivation" heading into the 2020 season after a knee injury cut short his 2019 campaign in September.

"It's hard to stay disciplined every day," he told reporters. "You really have to bear down and focus, but I feel like if you do that, you make good decisions, and walks help the team too. That's just how I've done it; it's what I did last season, especially toward the end there, and it's what I'm going to work on again this year."

Yelich and the Brewers will open the regular season March 26 against the Chicago Cubs. 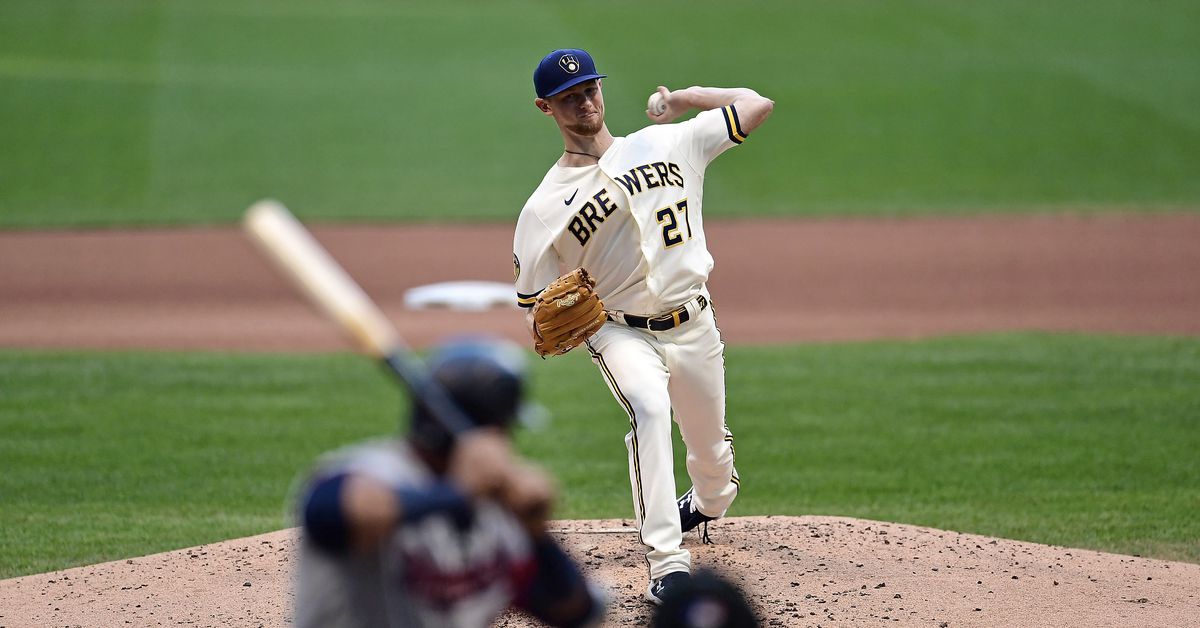 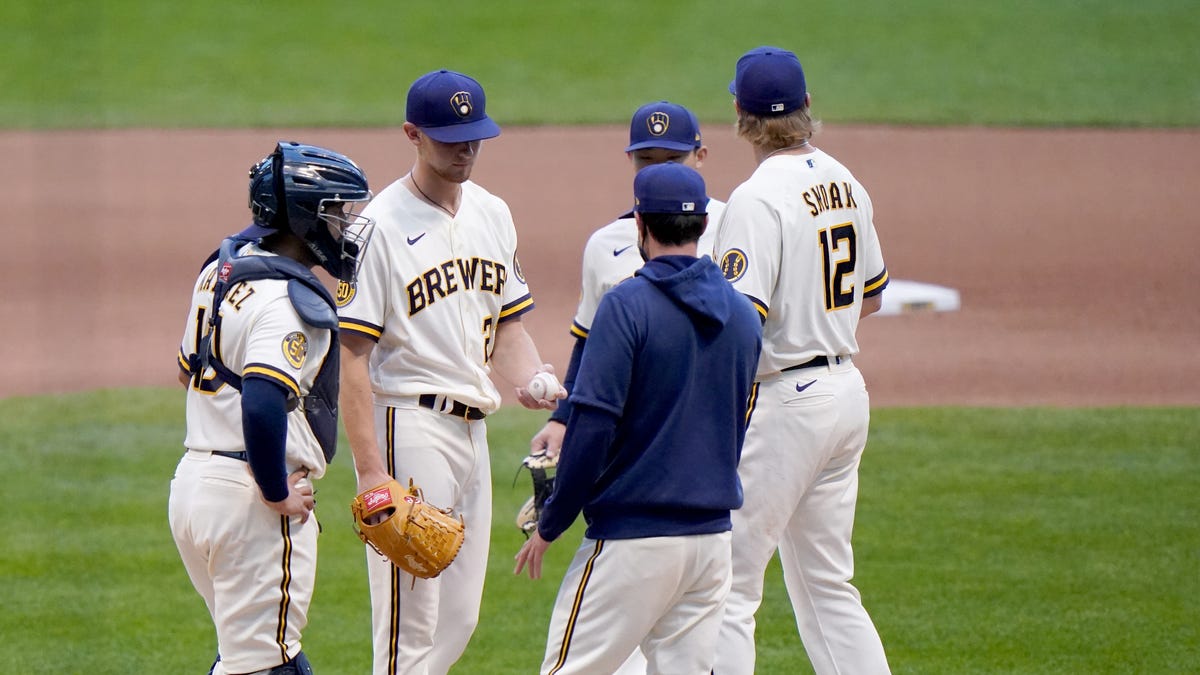 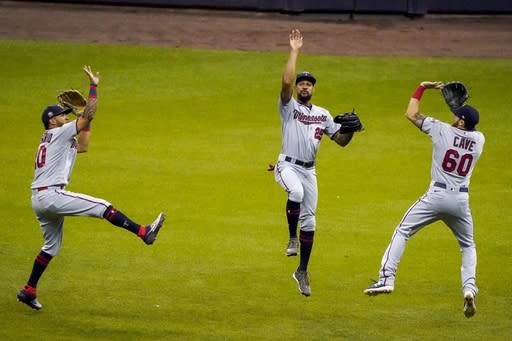