The Indianapolis Colts appear to be the "most likely option" to land free-agent quarterback Philip Rivers, according to Ian Rapoport of NFL Network.

From NFL Now: The #Colts appear to make the most sense for former #Chargers QB Philip Rivers, while the #Raiders loom as an interesting option, as well. https://t.co/mfuxklPFf5

"There are many, many people who think Philip Rivers is going to ultimately end up as a member of the Colts," Rapoport said.

He also noted the Las Vegas Raiders as an option for the veteran, who has spent his first 16 years with the Chargers.

While the Raiders could be looking for an upgrade over Derek Carr, the Colts could be more desperate for a quarterback after getting inconsistent play out of Jacoby Brissett last season during a 7-9 season.

A change under center could be the difference, with Rapoport noting the team is built to win now with what would be "easily the best offensive line Rivers has ever played for."

The 38-year-old also has several connections to the Colts with both current head coach Frank Reich and offensive coordinator Nick Sirianni spending time as Rivers' quarterbacks coach in San Diego.

"I think he'll go to the Colts," the running back said this month on CBS Sports (h/t ESPN's Adam Schefter). "I don't know, that's just my thought. He has Nick (Sirianni) there, the (OC), he came from here. They run the same playbook, so it'd be easy, he could come right in. ... That's probably the best fit."

Rivers is coming off a disappointing season in which he had 23 touchdowns to go with 20 interceptions as the Chargers finished 5-11.

It was enough for the team to mutually part ways with the quarterback after 224 straight starts.

He will now face free agency for the first time in his career, but it appears the Colts will be waiting with open arms. 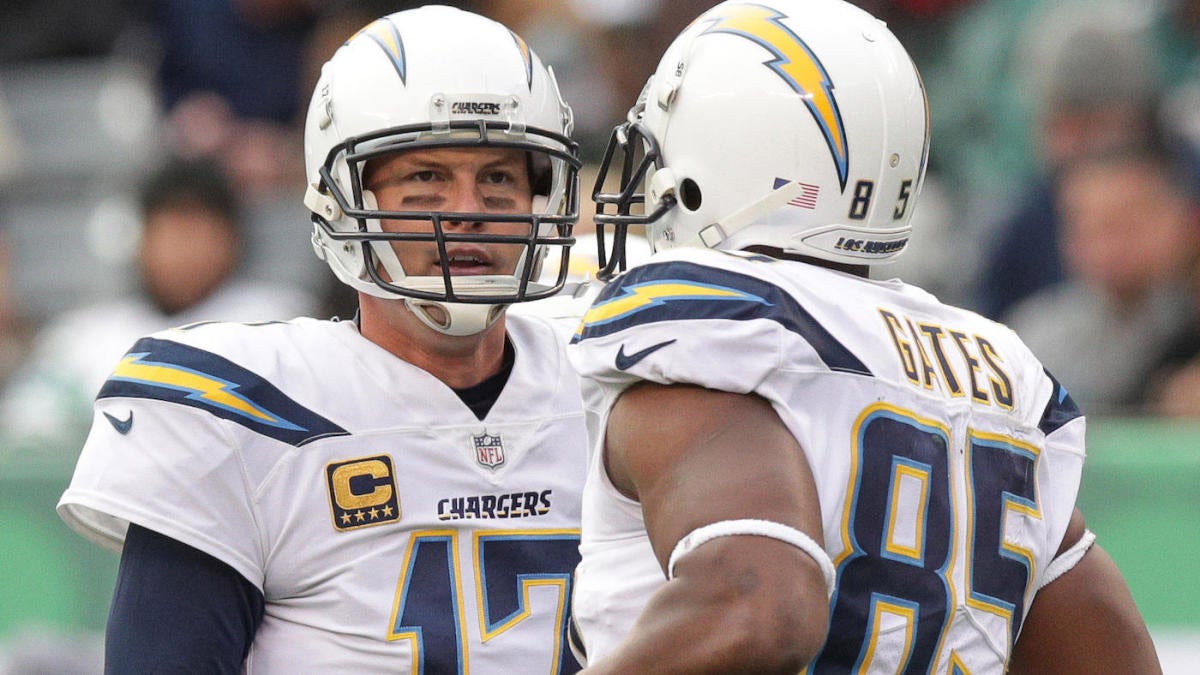