In 2008, Derek Jeter would often range to his left on a ball up the middle, but fail to get his glove down in time to make the play. Even if the shortstop did get some leather on it, a throw in the dirt would rarely get picked by first baseman Jason Giambi and the runner would be safe with a single.

This season, however, it seemed like the captain got to a lot more balls and even if he short-hopped the throw over to first, Mark Teixeira would make the play nearly every time.

Defense is often an overlooked part of baseball, but in 2009, the Yankees used it to help them win a 27th World Series title. And on Tuesday, Jeter and Teixeira were recognized for the efforts with American League Gold Glove Awards.

For the shortstop, it was his fourth, but the first since he won three straight from 2004-2006. Jeter has recently been criticized for his defense, but worked hard at it this past offseason and it showed.

The Yankee led all AL shortstops this year with a .986 fielding percentage, up from the .979 he had in '08. Jeter, statistically, still has the worst range at his position (3.90 range factor), but he had the best zone rating (6.48)—or the percentage of balls fielded by a player in his typical defensive "zone," as measured by STATS, Inc.

The captain also committed only eight errors this season, tied for the least among shortstops with Cesar Izturis of Baltimore.

Jeter's error total and fielding percentage were the best of his 14-year career and there's no question that has a lot to do with the guy whom he was throwing the ball to at first base.

Teixeira's Gold Glove was his third, but his first since 2006. The No. 3 hitter smacked 39 homers and drove in 122 runs this year, but he may have been more valuable for his defense.

The first baseman committed just four errors in 1,275 chances, which comes out to a .997 fielding percentage—tied for second with Justin Morneau, but behind Lyle Overbay's .998.

Teixeira's 2.913 zone rating was second best behind Carlos Pena of the Rays.

But Teixeira's real worth can be seen by looking at how much he improved his fellow infielders' stats. In addition to Jeter, Robinson Cano saw his errors drop to the second lowest total in his five seasons, and Alex Rodriguez committed just nine errors—the fewest since he moved to third base in 2004.

Jordan can be reached at jordanschwartz2003@yahoo.com

Ryan Braun Says 'It's Possible' He Retires After 2020 Season

Ryan Braun Says 'It's Possible' He Retires After 2020 Season

Reds Emerge as 'Front-Runners' for Castellanos

Reds Emerge as 'Front-Runners' for Castellanos

Report: Dodgers, Padres In on Mookie

Report: Dodgers, Padres In on Mookie

Red Sox Can Challenge Yankees Atop the AL East 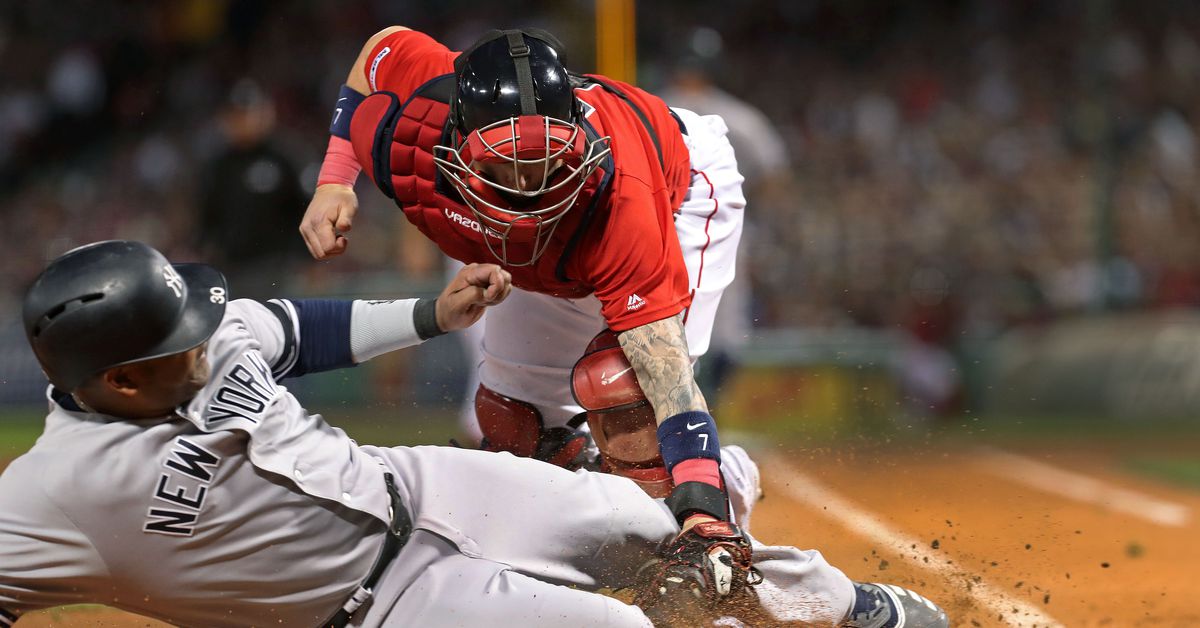 Red Sox Can Challenge Yankees Atop the AL East